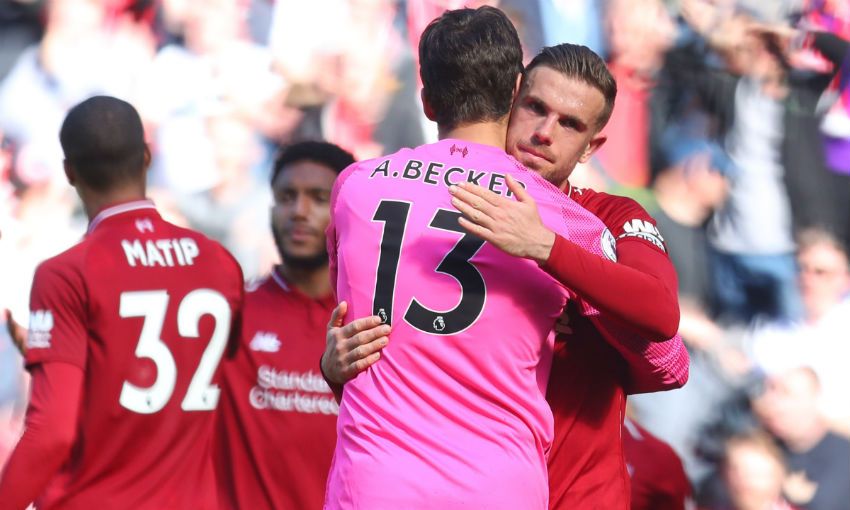 Jordan Henderson summed up Liverpool's monumental challenge for the Premier League title by reflecting: 'We can have no regrets.'

The Reds finished their domestic commitments in 2018-19 with a hard-earned 2-0 win over Wolverhampton Wanderers on Sunday.

Victory at Anfield took Jürgen Klopp’s team to a final points tally of 97 - the third-highest in the history of English football, but one short of champions Manchester City.

“We always believed that, until the last day, if we kept doing what we were doing then we’d maybe [win it] so it’s disappointing, obviously.

“But I think after a few days, when we’ve got time to reflect, I think we’ll be proud of how we’ve performed this season and how we’ve pushed City right until the very end.

“They’re an amazing team so they deserve it, congratulations to them. We’ve pushed them all the way and hopefully next year we’ll come back even stronger.” 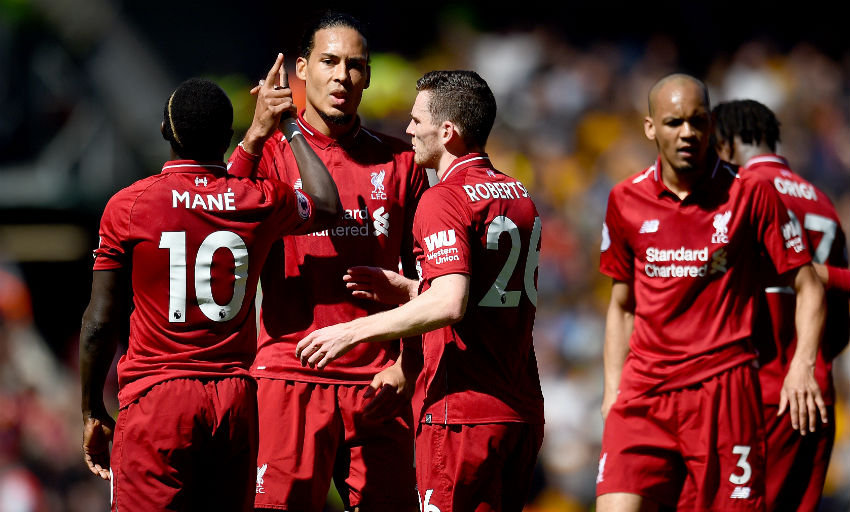 The captain continued: “It’s been a great battle right until the end. Unfortunately it’s difficult walking around, saying thank you to the fans and we’ve got nothing to give back to them because they’ve been outstanding all season.

“It’s hard and they’ve been amazing, but hopefully we can give them something in the Champions League final in a few weeks.

“Our focus needs to change to that quickly. The next few days will be tough when we’ve got time to reflect, but football moves quickly and you’ve got to re-focus and think about the future.

“After giving everything in midweek it was always going to be difficult, but we did the job we needed to do and that was win the game.