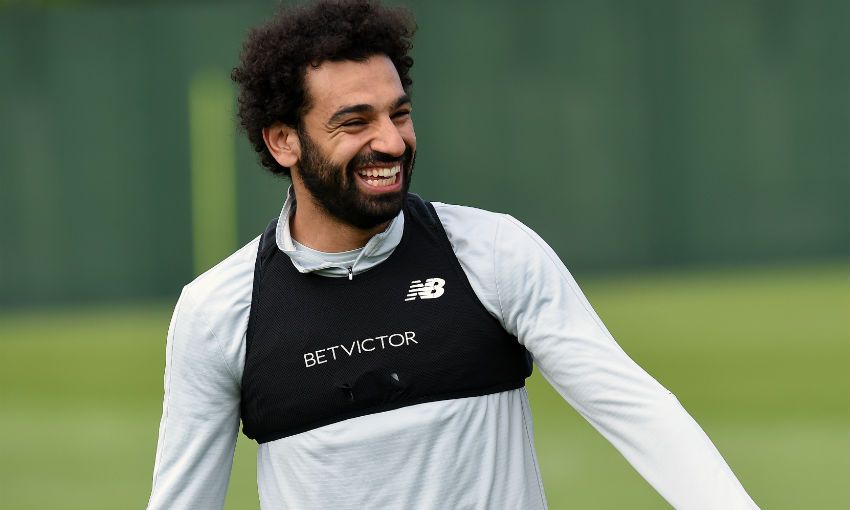 Mohamed Salah, Andy Robertson and Jordan Henderson are set to be fit for Sunday’s clash with Wolverhampton Wanderers, but Liverpool will be without Roberto Firmino for their final Premier League game of the season.

Forward Salah missed the remarkable Champions League victory over Barcelona due to a concussion sustained in last weekend’s win at Newcastle United, while Robertson was forced off at half-time of the semi-final second leg with a calf problem.

Jordan Henderson completed the 90 minutes against Barca on Tuesday but did so only after suffering a knee injury in the closing stages of the first half.

Klopp, though, is hopeful on the trio’s availability for the meeting with Wolves at Anfield - a game the Reds go into one point behind Manchester City at the top of the table.

Firmino, however, remains sidelined with a muscle issue.

“The famous three words of this week in the dressing room: ‘It’s only pain’,” the boss said on Friday.

“Unfortunately, Robbo could deal with the pain but only the rest of his body couldn’t because he couldn’t really activate the muscle anymore, some nerve hit or whatever. They should be fine [for Sunday].

Wolves, who have a full squad for their trip to Merseyside, were described by Klopp as a team with ‘big quality’.

And, despite the fact his side are guaranteed to end their first season back in the Premier League in seventh place, Nuno Espirito Santo has insisted they will arrive at Anfield keen to record another impressive result against a top-six opponent.

“It’s another important game, a tough challenge. It’s the final game of the season and we want to compete, as usual,” the Midlanders’ manager said.

On Liverpool, Nuno continued: “Fantastic, absolutely fantastic. I like the team, the way they play, the intensity of their actions.

“I think it’s hard to find someone who didn’t enjoy the game against Barcelona. It was fantastic, amazing.”