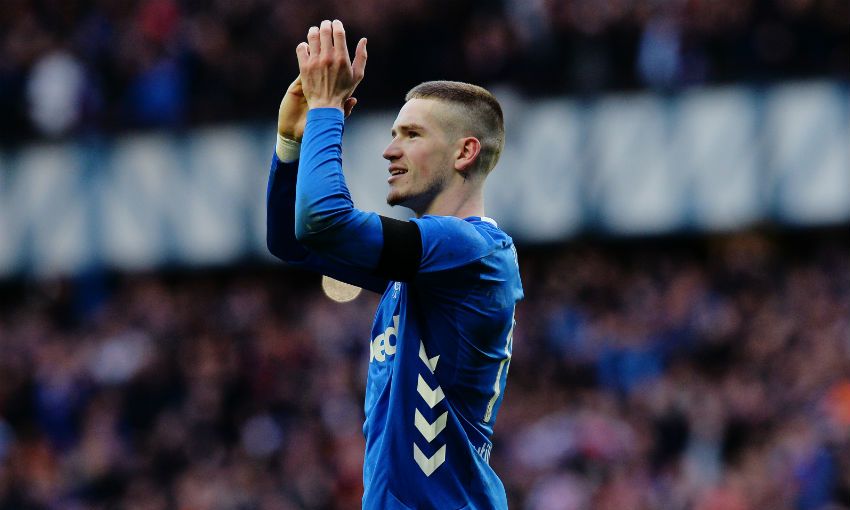 Ryan Kent has been nominated for two accolades as part of this year's PFA Scotland Player of the Year Awards.

The 22-year-old - who moved to Ibrox in July in a season-long switch - has made 40 appearances in all competitions so far this term under the management of Steven Gerrard, scoring six goals.

The winners of the awards will be announced on May 5.