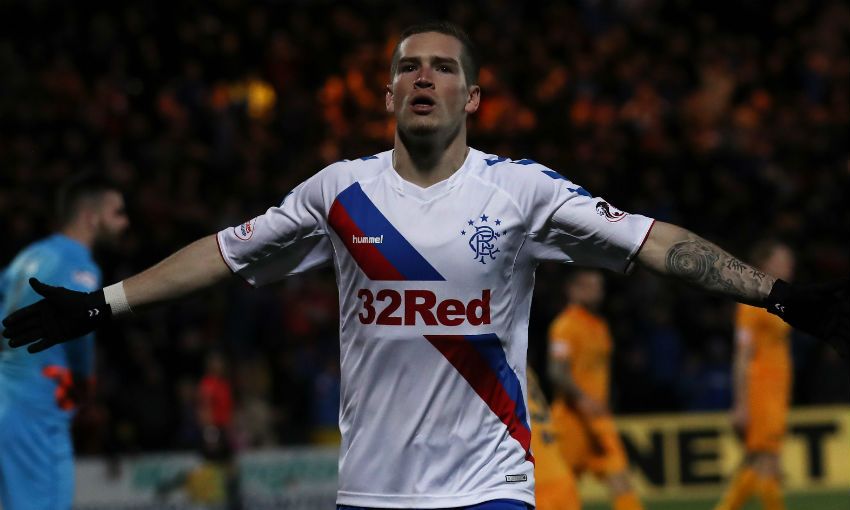 Midfielder Grujic rounded off a rapid counter-attack with a fine finish during Hertha BSC’s 2-2 Bundesliga draw with Schalke 04, and forward Kent netted his fourth Scottish Premiership goal of the season in Rangers’ 3-0 victory over Livingston.

“I know I need to keep adding goals but as long as I keep getting in the right areas, which I am starting to do now, I know I am going to get more opportunities and then it’s up to me to put them away,” Kent told Rangers TV following a win that leaves Steven Gerrard’s side three points adrift of table-topping Celtic. 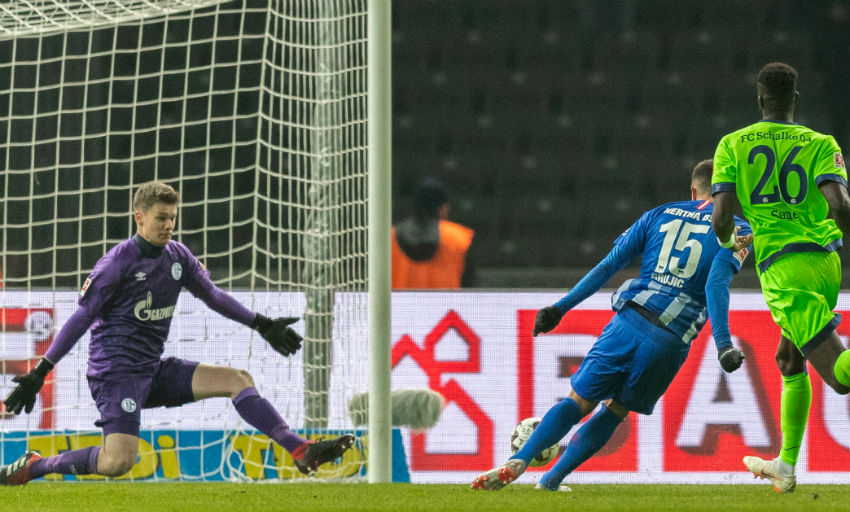 Awoniyi, meanwhile, marked his first apperance following his return to Royal Excel Mouscron with a 90th-minute strike that secured a 2-1 success at league leaders Genk.