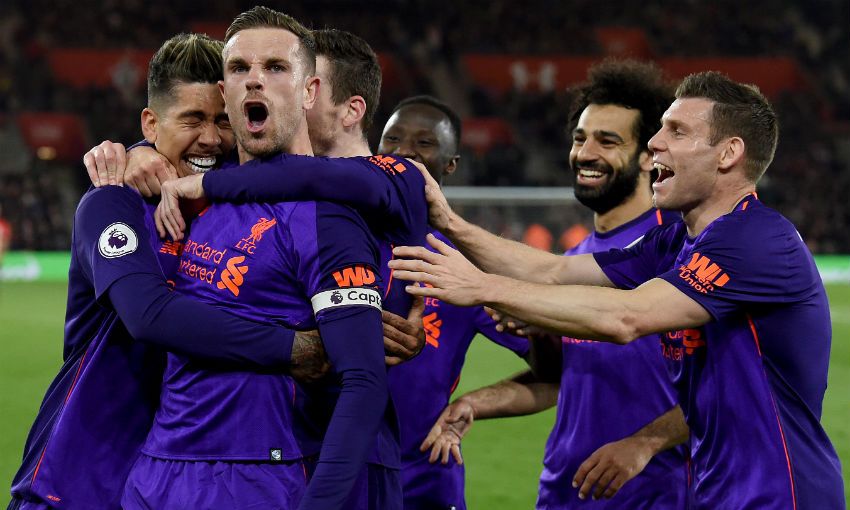 A 3-1 win over Southampton saw Liverpool return to the top of the Premier League on Friday.

Goals from Naby Keita, Mohamed Salah and Jordan Henderson were enough for the Reds to overturn an early deficit and pick up a crucial three points in the race for the title.

Here, with the help of Opta, we’ve compiled a selection of the best post-match stats to emerge from a dramatic evening at St Mary’s… 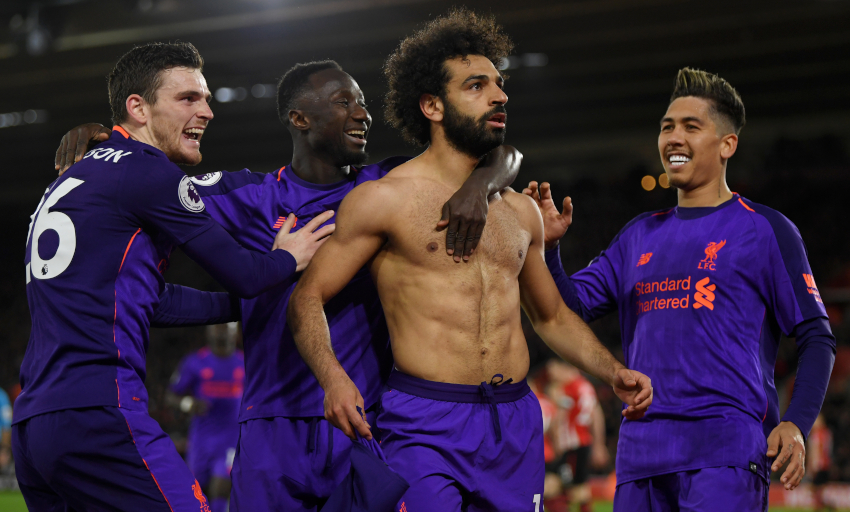 Jürgen Klopp’s side have gained 16 points from losing positions in the top flight this season - the most in the division.

Liverpool also lead the way in terms of goals scored in the last 15 minutes of Premier League games in 2018-19 with 20.

The Reds have won five of their last six Premier League games when conceding the opening goal, including the last three in a row. 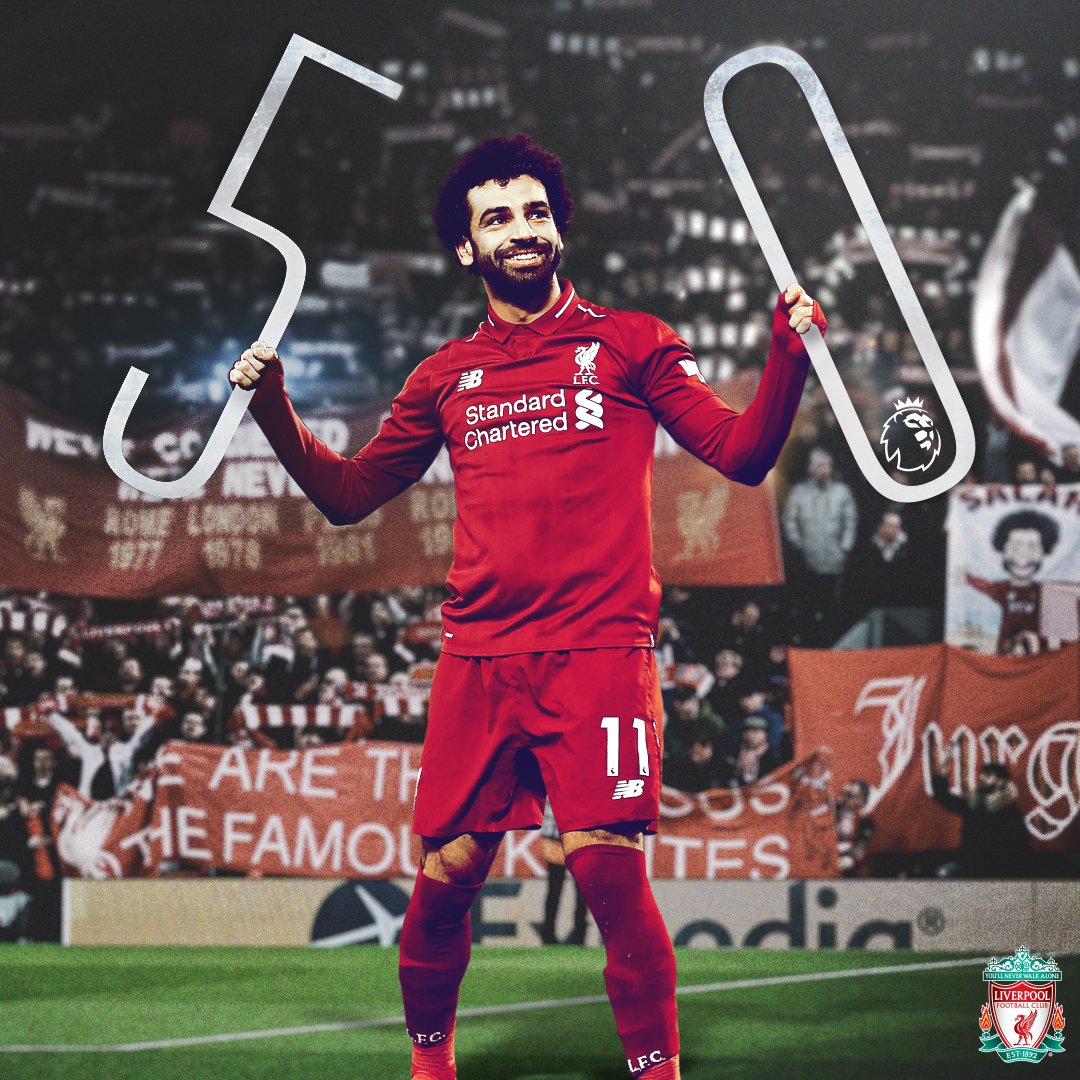 Salah’s late solo strike saw him reach the milestone of 50 Premier League goals quicker than any other Liverpool player. The Egyptian’s half-century were scored in 69 appearances, three fewer than previous record-holder Fernando Torres.

Indeed, only Alan Shearer (66 matches for Blackburn) and Ruud van Nistelrooy (68 matches for Manchester United) have hit the landmark in fewer appearances for a single club in the competition.

Salah also became just the second player in Premier League history to score in each of his first three matches on a Friday, after Thierry Henry who scored in all four of his such matches in the division. 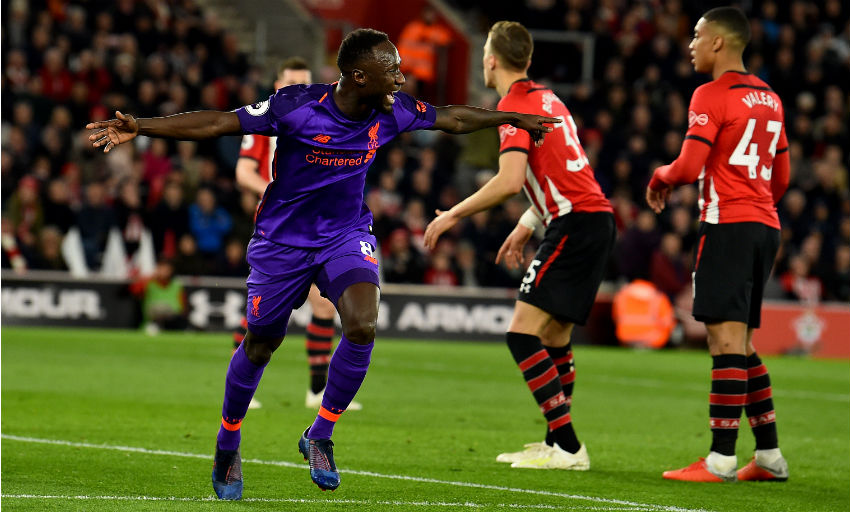 Keita’s vital headed equaliser marked his first goal for Liverpool and saw him become the third Guinean to score in the Premier League, after former Red Titi Camara and Kamil Zayatte.

Trent Alexander-Arnold’s start at St Mary’s represented his 50th Premier League appearance for Liverpool. Only Michael Owen, Raheem Sterling, Robbie Fowler and Steven Gerrard have reached that figure at a younger age than the right-back.