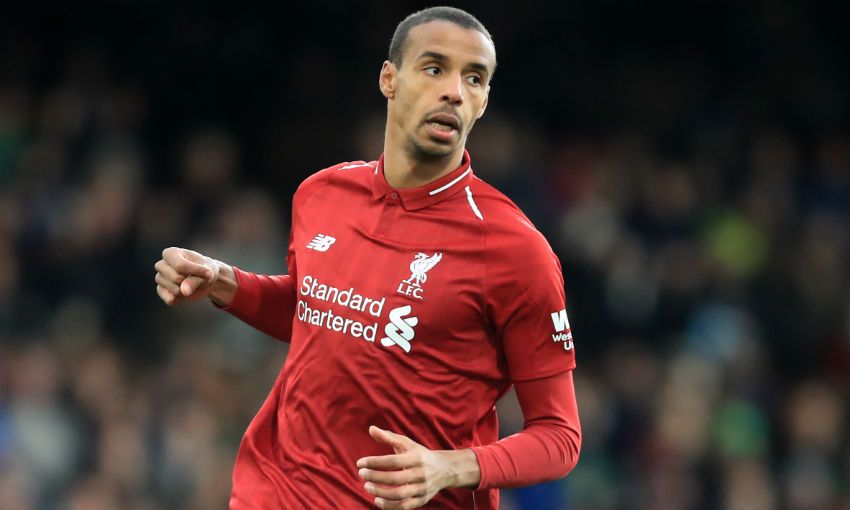 Joel Matip is aware nothing but perfection is required from Liverpool at Southampton on Friday night in order to come away with a vital victory in the Premier League title race.

Southampton have been reinvigorated following the arrival of Ralph Hasenhuttl as manager, amassing 18 points from their 11 league games since the start of 2019.

Regardless of the Saints' fine form of late, Matip has stressed how their quality will require the Reds to be at their best at St Mary's.

"Even if they’d not won their last games we know Southampton has good players and we have to be on 100 per cent to really get something there," the centre-half told Premier League Productions.

"That will not be an easy game."

But Matip insists the results of City should have no bearing on the Reds' performances in the remaining six matches of the league campaign.

“We try to focus on our game," the 27-year-old continued. "Of course you see the results of the other teams, but you cannot decide how they play.