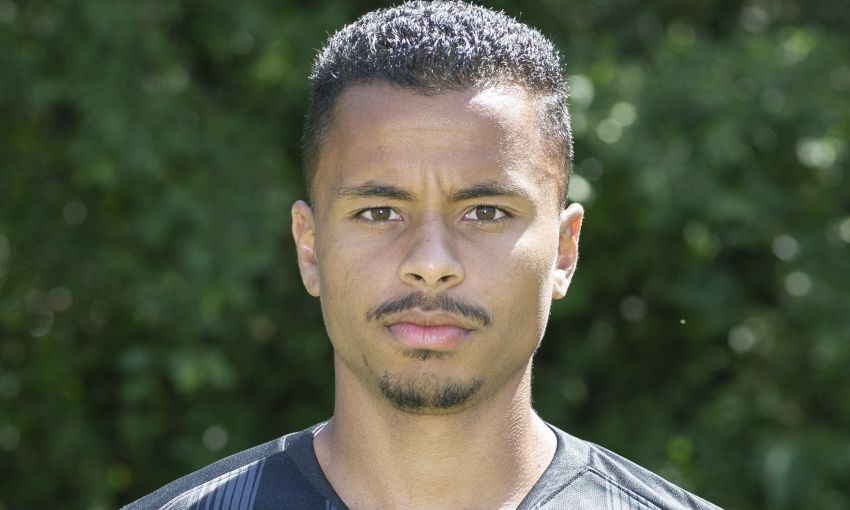 Liverpool midfielder Allan Rodrigues de Souza has joined Brazilian side Fluminense on loan until the end of the season.

The 21-year-old spent the first half of the 2018-19 campaign with Eintracht Frankfurt in Germany, making four appearances.

Allan, who moved to the Reds in September 2015, will now return to his home country for a temporary spell with Rio de Janeiro-based Fluminense.