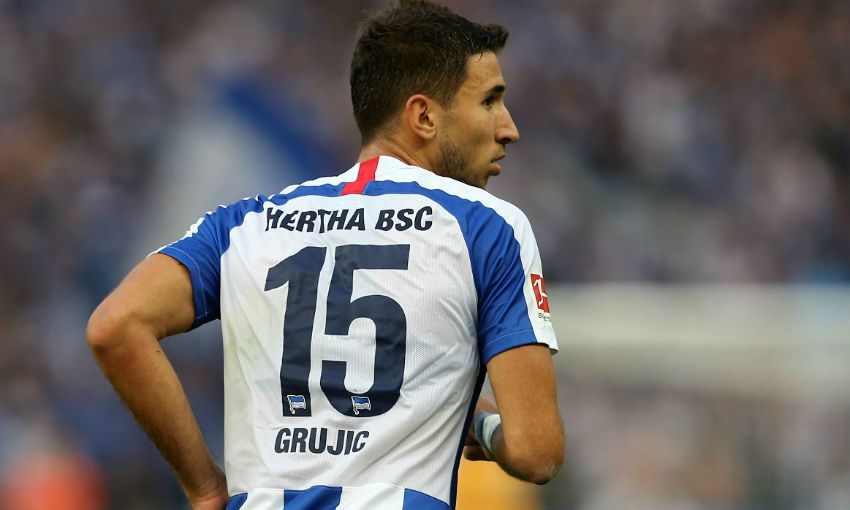 Marko Grujic and Liam Millar both scored on a mixed weekend for Liverpool’s loanees.

Midfielder Grujic got Hertha BSC’s goal in their 2-1 Bundesliga defeat at Mainz - for whom Taiwo Awoniyi was an unused substitute - and Academy forward Millar netted the opener in Kilmarnock’s 2-0 win over Hibernian.

Harry Wilson, Bournemouth’s Player of the Month for August, started the Cherries’ 3-1 Premier League victory against Everton, while Sheyi Ojo registered an assist as Rangers came from behind to beat Livingston 3-1.

There were also wins for Ben Woodburn’s Oxford United, who defeated Tranmere Rovers 3-0, Allan Rodrigues da Silva’s Fluminense - 1-0 over Corinthians at the Maracana - and Kidderminster Harriers, with Rhys Williams playing in their 2-0 victory against Altrincham.

Four other Reds ended their games on the losing side, however.