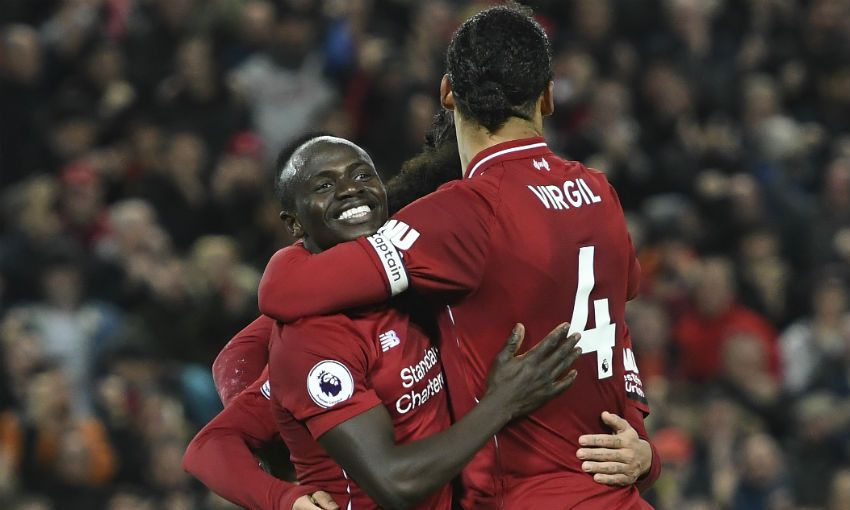 Sadio Mane and Virgil van Dijk will each reach appearance landmarks should they feature in Liverpool’s FA Cup third-round meeting with Wolverhampton Wanderers.

Forward Mane’s next game will be his 100th for the Reds, while an outing at Molineux would represent centre-back Van Dijk’s 50th match for the club.

Liverpool recorded their 50th victory over Wolves in all competitions last month when Mohamed Salah and Van Dijk scored in a 2-0 win at Molineux.

That result meant Jürgen Klopp has beaten all 32 of the British teams he has faced as Liverpool manager.

The Reds have won on each of their last three visits to Wolves without conceding a goal, and are unbeaten in their last six trips to Molineux.

However, Wolves came out on top the last time the teams met in the FA Cup with a 2-1 win at Anfield in the fourth round of the 2016-17 competition.

The last Liverpool hat-trick in the FA Cup was scored by Yossi Benayoun against Havant and Waterlooville in the fourth round 11 years ago. It is one of 19 trebles netted by a Reds player in the tournament.