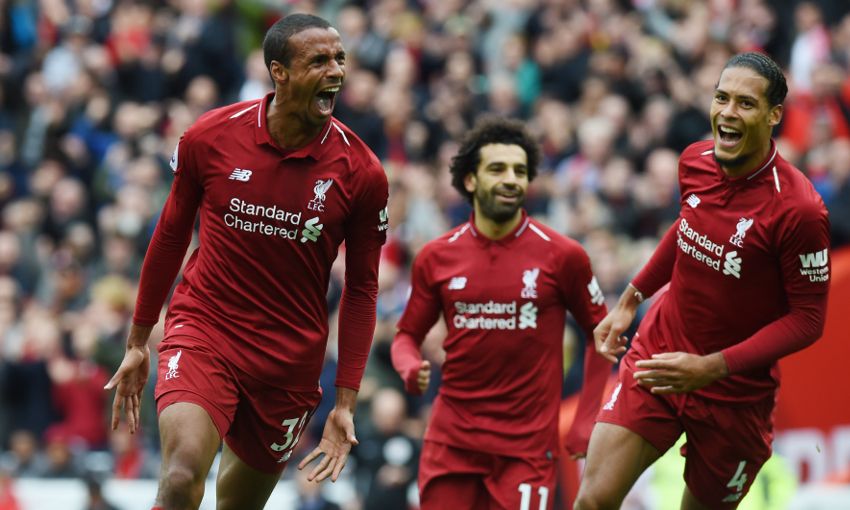 Joel Matip assessed his first start of the season as a ‘good step’ after scoring during Liverpool’s 3-0 win over Southampton.

The centre-back came in to the Reds’ side for Saturday’s Premier League match at Anfield, starting alongside Virgil van Dijk at the heart of Jürgen Klopp’s defence as Joe Gomez was named among the substitutes.

An assured defensive display was supplemented by Matip’s first home goal as a Liverpool player, as he guided a towering header from Trent Alexander-Arnold’s corner past Alex McCarthy to put the hosts 2-0 up in the first half.

Matip, who played the full 90 minutes, said post-match that he understood why Klopp had elected to partner Van Dijk and Gomez in each of the Reds’ previous six outings this season, all of which ended in victory.

However, the 27-year-old is hoping to get more minutes under his belt with Liverpool now to face Chelsea twice, Napoli and Manchester City during an 11-day spell that starts with a Carabao Cup tie against Maurizio Sarri’s men on Wednesday.

“They [Van Dijk and Gomez] played the whole season well and there was no reason to change,” Matip told Liverpoolfc.com

“I was injured and still needed some time to get in and to be on a good level, but I am on a good way and this was a good step.

“I still need some time but I am on a good way and we have a lot of games, a lot of players, so I hope that I can also play a few games more.” 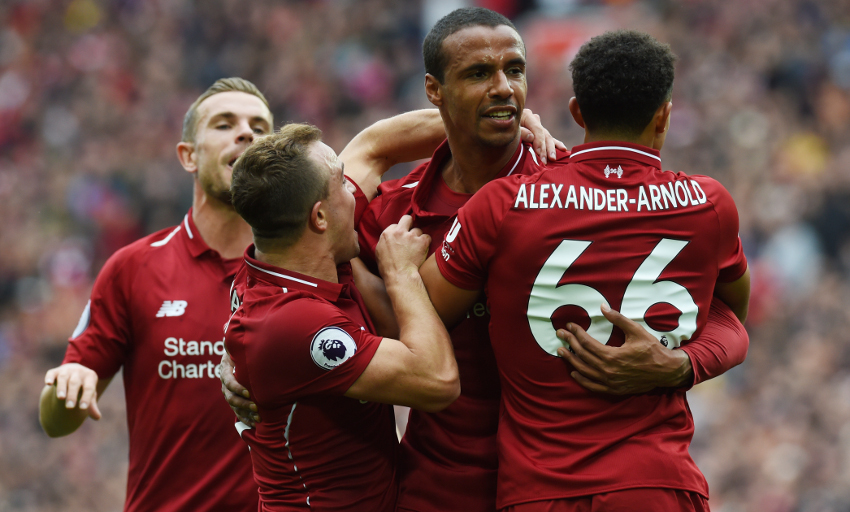 Despite the fact Klopp’s side set a new club record of seven straight wins at the start of a campaign on Saturday, Matip saw room for improvement in terms of their performance.

He continued: “Today we had a few problems but we can still increase. We are on a good way and if we win everything is fine, but we know we have to get better and I am still positive.”