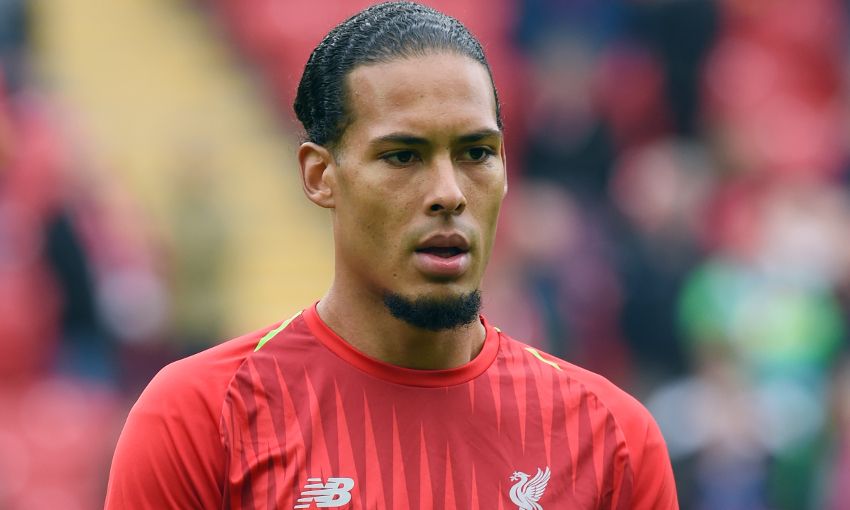 Jürgen Klopp doesn’t believe the injury that forced Virgil van Dijk from the field in the second half of Liverpool’s 3-0 win over Southampton to be serious.

The Netherlands captain sustained a knock to an already bruised rib during the encounter with his former club and was replaced by Joe Gomez after 55 minutes.

Klopp told his post-match press conference: “He already had a bruise in the ribs before the PSG game, which is very uncomfortable and today he got another hit there.

“It’s not cool but should not be too serious.

"It should be absolutely OK, hopefully. I didn’t hear anything different.”