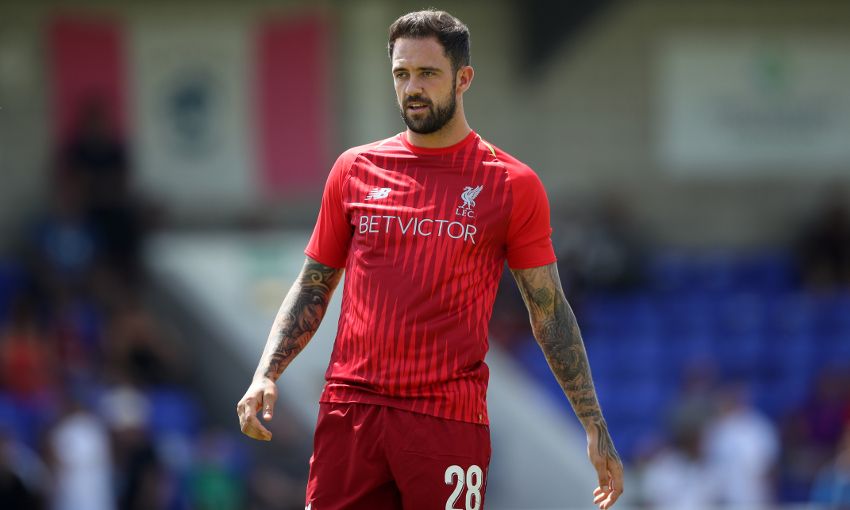 Liverpool be without Marko Grujic, Danny Ings, Adam Lallana and Joel Matip for Saturday's pre-season friendly with Napoli in Dublin.

Ings has returned to full fitness but, in mutual agreement, will take the benefit of further sessions at Melwood over the weekend as Jürgen Klopp intends to give game time to other forwards in the squad.

Grujic and Lallana have been withdrawn from selection as precautions due to soreness in the hamstring and calf respectively.

Both will be back in contention next week, however, with the Reds set to host Torino at Anfield on Tuesday night before beginning the Premier League season against West Ham United.

Matip is also out of Saturday’s match due to a sore hip flexor.