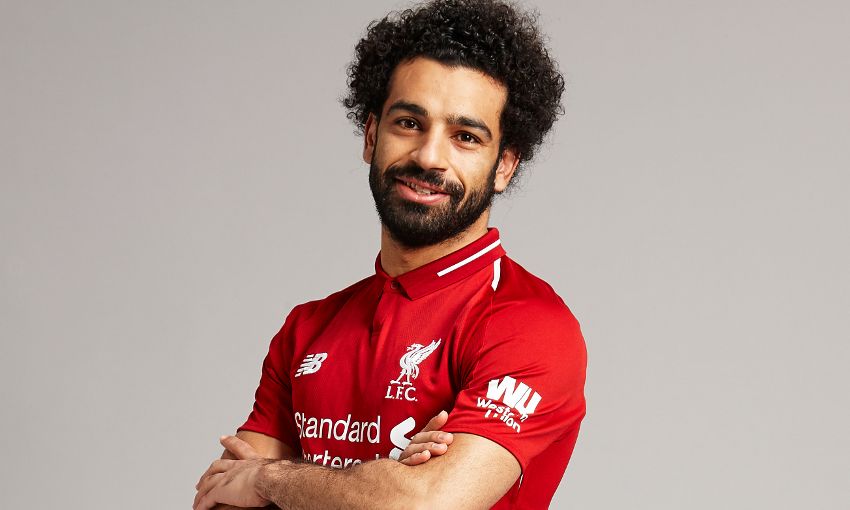 Mohamed Salah has sent a message to Liverpool supporters after signing a new long-term contract with the club.

It was announced on Monday that Salah had committed his future to the Reds by putting pen to paper on a new long-term deal after one season at Anfield.

And the Egyptian, scorer of 44 goals in just 52 appearances last term, has offered his reaction to the news in a video on LFC's official social media accounts.

“Hello to Liverpool fans, I’m very happy to say I have signed a new contract with the club,” Salah said.

“My first year at the club was an incredible experience for me and my family. I have to thank everyone at Liverpool and also you, our supporters.

“I know we can achieve a lot of things together [and] I’m looking forward to seeing you. See you soon.”