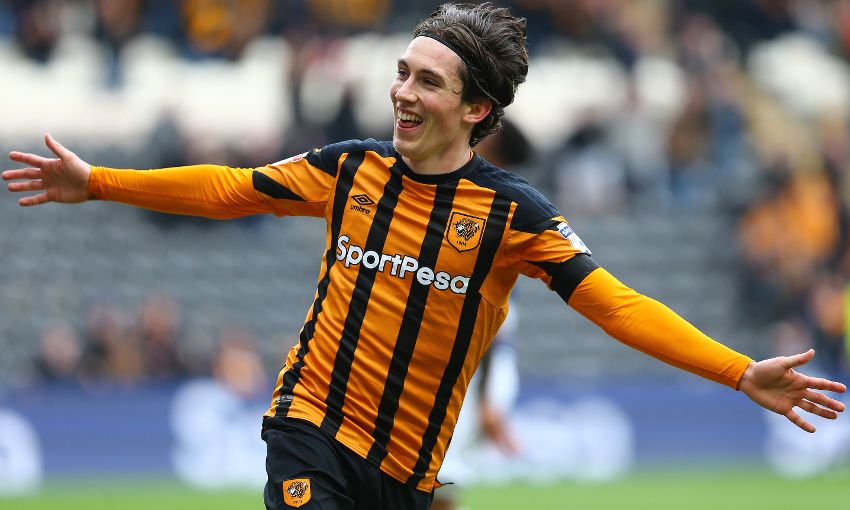 Liverpool loanee Harry Wilson netted his second goal in as many games as he helped Hull City to a 5-0 win over Burton Albion last night.

The Welshman took just five minutes to get on the scoresheet, curling the ball into the far corner from the right-hand side of the penalty box to put the Tigers ahead.

He subsequently completed 90 minutes as Nigel Adkins' side earned a comfortable victory to ease any slight fears of relegation.

Wilson has scored five goals in just seven Championship starts for Hull since making his loan switch in January.