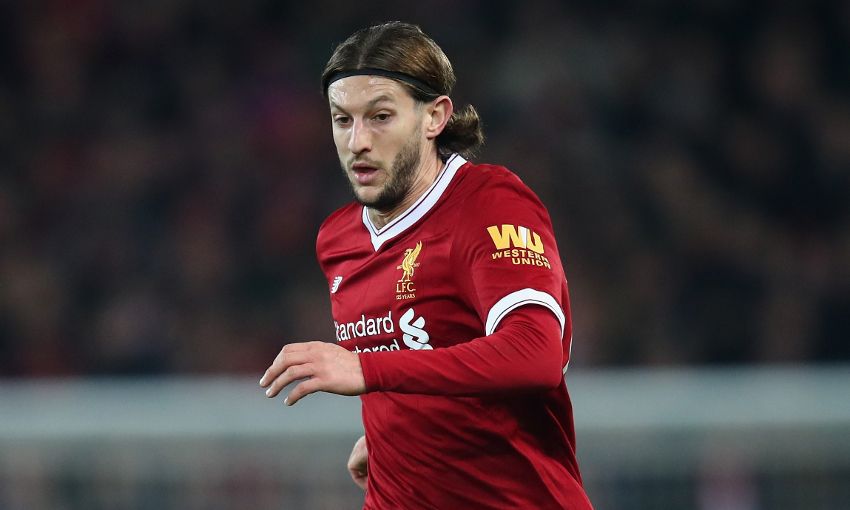 Adam Lallana's availability for the second half of the season will feel like a new signing for Liverpool.

The No.20 was sidelined until late November after sustaining a thigh injury in the summer and made his first start of the campaign at Burnley on New Year’s Day.

Having the England international at Jürgen Klopp’s disposal is a timely and ‘brilliant’ boost for the Reds as they embark on the upcoming run-in, according to Chris Kirkland.

“Adam is superb, he sets the tempo when we’re pressing and he has fantastic ability,” said the former Liverpool goalkeeper.

“It is like a new signing for us because he’s been out that long, so it is like we’ve gone out and signed him now in January and he’s a new player coming in. To have that is brilliant.”

Jordan Henderson is nearing a return, too, having joined his teammates in training at Melwood this week following a spell out due to a hamstring issue.

The captain is likely to come into contention for next weekend’s FA Cup tie with West Bromwich Albion, and Kirkland is pleased that his old side’s options are increasing.

“He’ll be desperate. He is behind the team and in the dressing room all the time, encouraging the lads. It shows the way he is,” added the 36-year-old.

“He has been out for quite a while and it’s a fantastic player to come into your squad and be available for selection.”