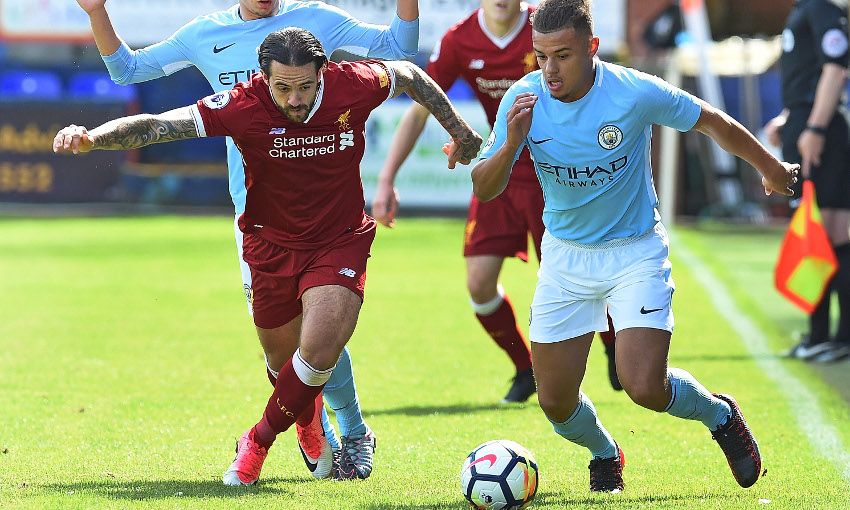 The 25-year-old was replaced by Yan Dhanda after complaining of discomfort 36 minutes into Sunday's Premier League 2 contest at Prenton Park, which the young Reds went on to win 1-0.

But Critchley later revealed that he and his staff are simply taking extra care with Ings due to the busy schedule awaiting Jürgen Klopp and the first team.

"It's more a precaution than anything," the U23s boss told Liverpoolfc.com.

"He felt something very early in the game and he wasn't quite right, so we're not taking any chances with Danny and there are plenty of first-team games to come.

"We'll just look after him and assess him, but I'm sure he'll be fine."