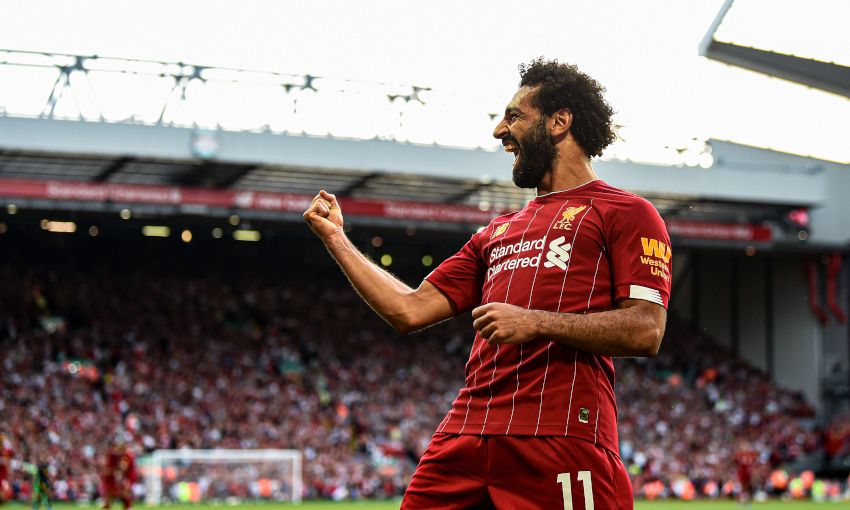 An action-packed period of football awaits Liverpool's sides across all levels after the early-September international break.

Get the lowdown on what is scheduled for the first team, LFC Women and Academy squads in the coming weeks below… 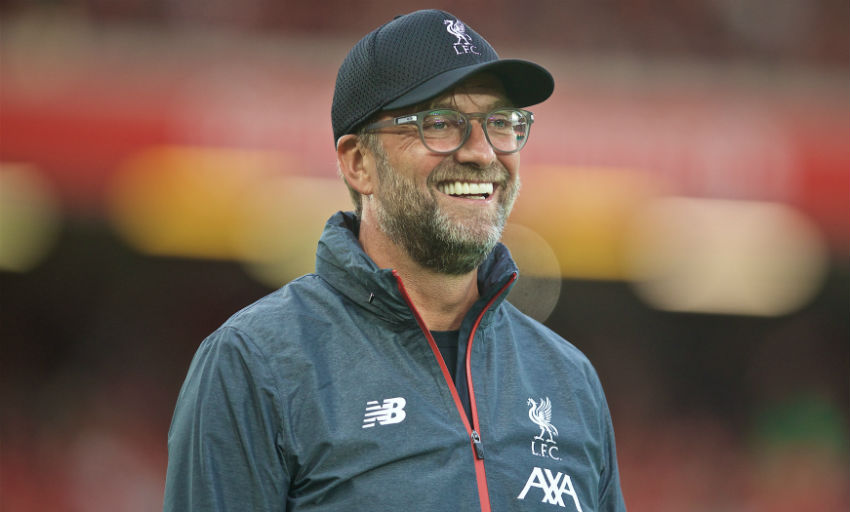 Liverpool resume their league campaign in the lunchtime kick-off after the international break, with Newcastle United the visitors to Anfield this coming Saturday.

Jürgen Klopp’s side will aim to extend their 100 per cent winning record in the Premier League so far this term and reach 15 points before the rest of the division return to action.

The Reds have two more league fixtures in September – both away from home.

They travel to Stamford Bridge to face Frank Lampard’s Chelsea on Sunday September 22 and then meet Sheffield United for the first time since 2007 on Saturday September 28.

Last month’s Champions League draw in Monaco set out Liverpool’s challenge in the group stage as the six-time European Cup winners begin the defence of their title.

Napoli, Salzburg and Genk are the opponents in Group E. 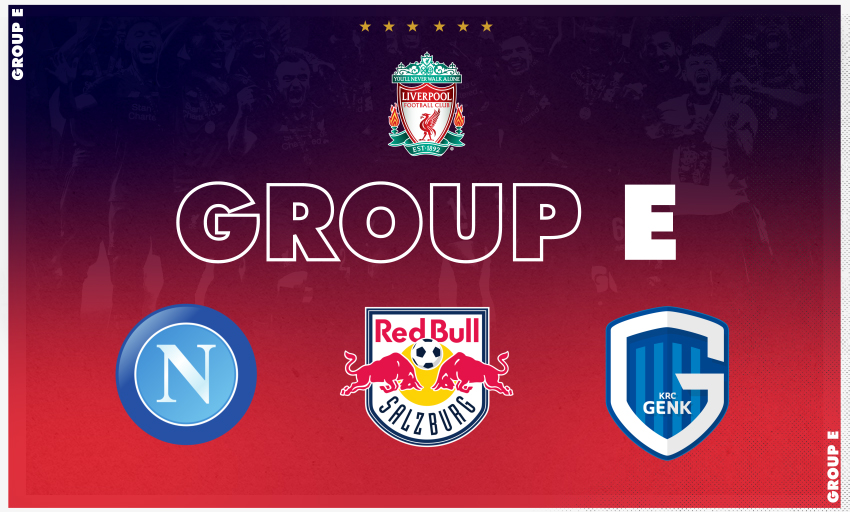 And the phase starts with a return to Naples for the Reds – the scene of a frustrating 1-0 defeat at the same stage of the competition last season – on Tuesday September 17.

Kick-off is 8pm BST at Stadio San Paolo, with Salzburg hosting Genk in the other group game that night.

Klopp’s men will also enter the Carabao Cup this month having been paired with Milton Keynes Dons in the third round.

Liverpool travel to Stadium MK for a 7.45pm kick-off on Wednesday September 25.

Their League One opponents have already played two ties in the tournament, overcoming AFC Wimbledon (on penalties) and Southend United to claim a place in round three. 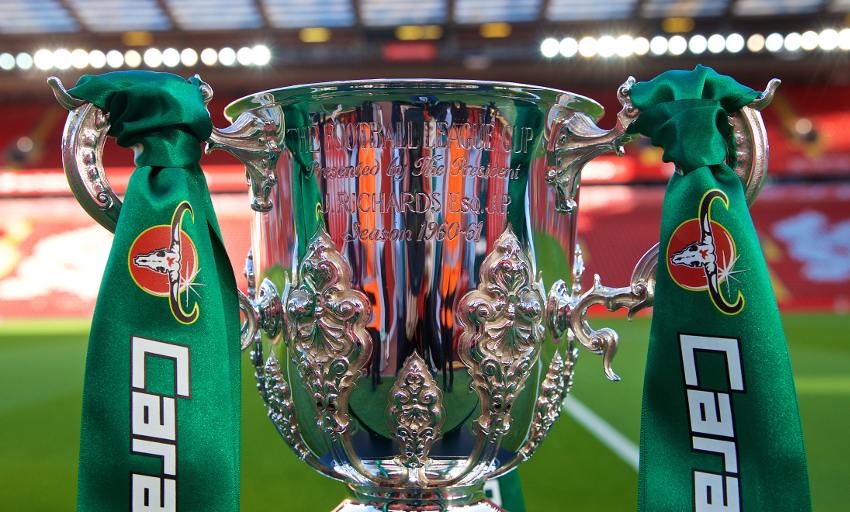 Vicky Jepson’s Liverpool FC Women got their league season under way against Reading on Sunday, suffering a frustrating 1-0 home defeat.

The Reds next have two intriguing away trips to come in the Women’s Super League during the rest of the month, each against promoted teams.

They face Tottenham Hotspur on Sunday September 15 and then clash with Manchester United 13 days later in their final match of September.

Plus, on the weekend between those fixtures, LFC Women start their Continental Cup pursuit by hosting Sheffield United in the first tie of Group A.

There are three Premier League 2 encounters for the U23s to navigate, beginning with the visit of Derby County this Saturday before a Friday night journey to Leicester City on September 20 and an away meeting with Arsenal eight days later.

The U21s’ second Leasing.com Trophy tie, meanwhile, is a trip to Fleetwood Town on Wednesday September 25 – the same evening the seniors are in Carabao Cup action. 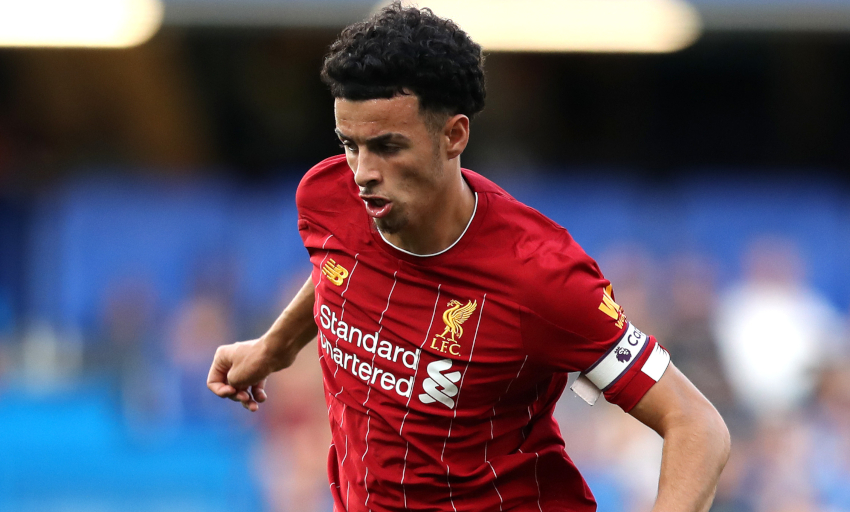 At U18 level, the top two in the U18 Premier League North will face off this Saturday when Barry Lewtas’ Liverpool travel to top-of-the-table Manchester City.

A home game against Middlesbrough follows a week later.

Lewtas will also lead the club’s U19s on another UEFA Youth League campaign, which begins on the afternoon of Tuesday September 17 in Naples along with the first team.