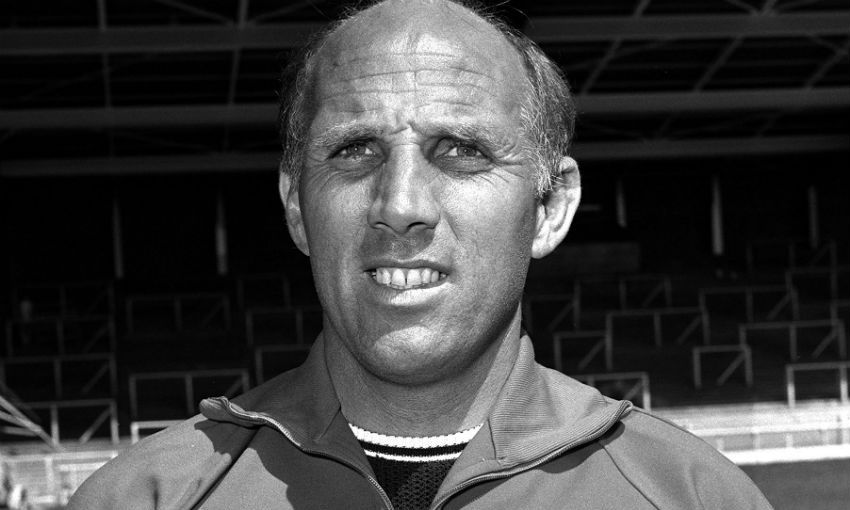 Liverpool’s all-time record appearance holder Ian Callaghan has shared his memories of the great Ronnie Moran, who sadly passed away on Wednesday.

April 16, 1960, was the date that Callaghan played the first of his 857 games in a red shirt - and Moran was his captain as Bill Shankly’s side beat Bristol Rovers 4-0 at Anfield in the old Second Division.

Wearing the famous No.7 jersey, Callaghan had a debut to remember and he admits the presence of Moran alongside him was a huge help and something he will never forget.

“That was a long time ago but I still remember my debut and it was one of the highlights of my life really, making my debut for Liverpool,” Callaghan told Liverpoolfc.com.

“Ronnie was playing left-back and it turned out to be a marvellous day because we won.

“Besides the wonderful work Ronnie did for this club I also remember him fondly as a player. He had a tremendous left foot and he was a strong player.

“I shared the pitch with Ronnie on many an occasion and it was an absolute privilege and a pleasure to play alongside that man, and later of course to be coached by him.”

Moran gave Liverpool FC 49 years' worth of service, serving with the highest distinction as a player, captain, coach and caretaker manager.

Callaghan believes every single player who was fortunate enough to have received his expert guidance at close hand will never forget what Moran did for them.

“You ask any player who played under him, they have all got the highest regard for Ronnie,” he added.

“I also remember Ronnie as a hard task master and a nice guy with a lovely personality.

“Ronnie was involved at Liverpool Football Club for 49 years and the amount of trophies he was involved in is just incredible, it really is.

“He was a vital member of the Boot Room along with Mr Shankly, Mr Paisley, Joe Fagan, Roy Evans, Reuben Bennett and Tom Saunders.

“I said he was a hard task master but he was also honest and he was fair. A great character.

“I got to know Ronnie very well. He would also attend the Former Players Association dinners and he was just a nice guy.”