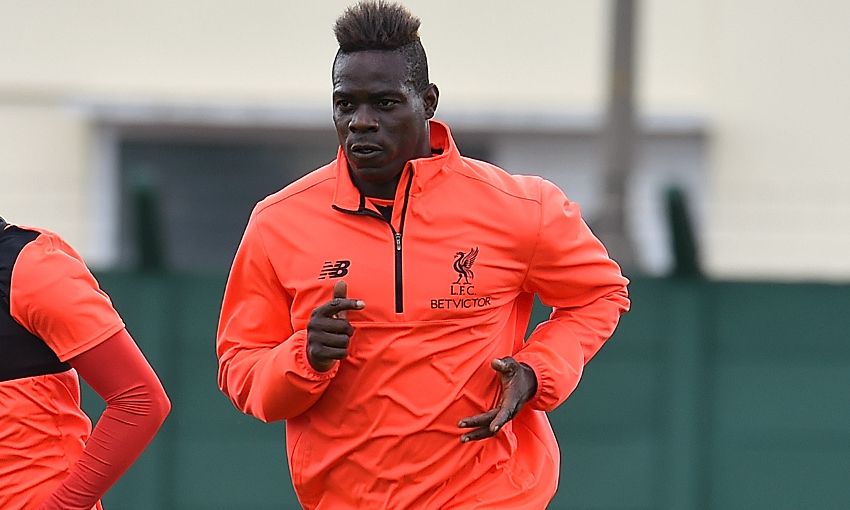 The Italy forward, who moved to Anfield in August 2014, has finalised a deadline day switch to the Ligue 1 side.

Balotelli made 28 appearances and scored four goals for the Reds following his transfer from AC Milan, where he returned last term on a season-long loan.

Everybody at Liverpool FC wishes Mario the best of luck in his future career.‎