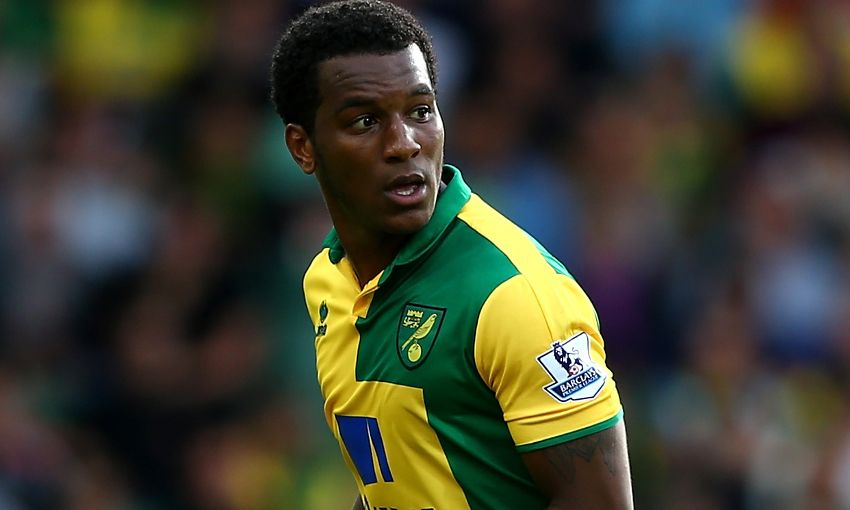 Catch up with how Liverpool's contingent of on-loan players fared across the weekend with our latest round-up.

Andre Wisdom made an encouraging first start in the Barclays Premier League for Norwich City as he helped the Canaries to a 3-1 win over AFC Bournemouth at Carrow Road on Saturday.

The 22-year-old played the full 90 minutes at right-back.

In Turkey, Lazar Markovic replaced Robin van Persie in the 62nd minute as Fenerbahce won 1-0 away in Kasimpasa.

Mario Balotelli made an entrance off the bench in the 62nd minute as AC Milan lost 1-0 to rivals Inter in the Serie A derby, though he came close to an equaliser with a long-range drive that hit the post.

In the Championship, Sheyi Ojo came on as a 61st minute replacement as Wolves lost 2-1 at Bolton Wanderers.

Elsewhere, there was a debut for Sergi Canos who made his Brentford bow as the Bees held Leeds United to a 1-1 draw at Elland Road. The Spaniard came on as an 85th minute substitute.

In the Scottish Premier League, goalkeeper Danny Ward had an outstanding game as Aberdeen beat Celtic 2-1 to make history, winning six games in a row for the first time in the top-flight to go top of the league. Ryan McLaughlin was an unused substitute for the Dons.

In League One, Ryan Kent came off the bench in the 55th minute but was unable to prevent Coventry City losing 1-0 at Scunthorpe United.

Harry Wilson came on as a 67th minute substitute as Crewe Alexandra lost 3-1 at home to Millwall. Former Academy striker Lauri Dalla Valle was on the mark for the Railwaymen.

There was frustration for Jordan Williams and Lawrence Vigouroux as the duo lasted the distance as Swindon Town lost 4-1 away at Barnsley.

In League Two, Joe Maguire remained on the bench as Leyton Orient came from behind to snatch a 1-1 draw away at Cambridge United.

In the Swiss Super League Samed Yesil appeared as a 75th minute replacement as Markus Babbel’s FC Luzern were held to a 3-3 draw by Grasshopper.