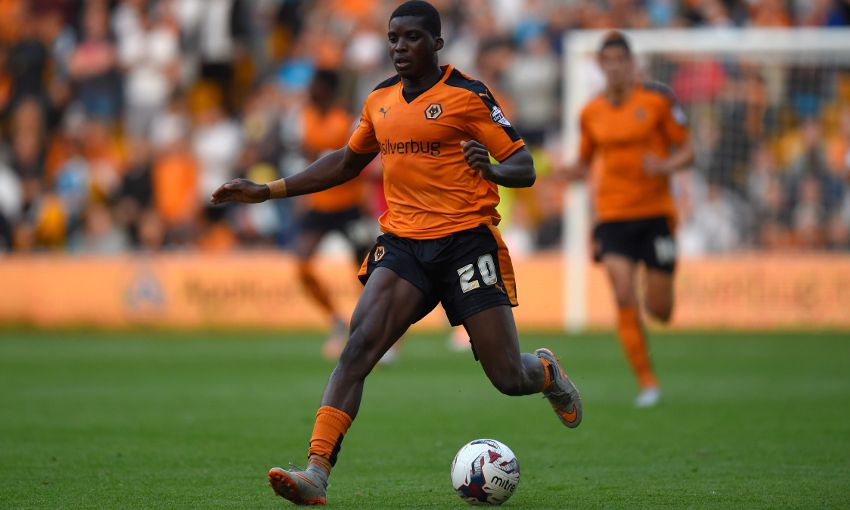 Catch up with how Liverpool's contingent of on-loan players fared across the weekend with our latest round-up.

Sheyi Ojo made a key contribution in the Championship, entering the action for the final half-hour and creating the winner as Wolverhampton Wanderers downed Charlton Athletic 2-1.

At League One level, Academy trio Kevin Stewart, Lawrence Vigouroux and Jordan Williams all played the full game for Swindon Town as they were beaten 2-0 at home by Sheffield United.

Welsh youngster Harry Wilson was unused from the bench by Crewe Alexandra during a 1-0 loss at Wigan Athletic.

Lloyd Jones watched from the bench as Blackpool suffered a 4-0 home defeat by Walsall.

Joe Maguire remained among the substitutes throughout a 2-0 victory for Leyton Orient against Bristol Rovers in League Two.

Goalkeeper Danny Ward helped Aberdeen extend their 100 per cent start to the season by keeping a clean sheet in a 2-0 win at Partick Thistle.

Mario Balotelli was an unused substitute during AC Milan’s 2-1 victory over Empoli.

On Sunday, Andre Wisdom was brought on as a substitute for Norwich City and played 58 minutes of a 3-0 reversal for the Canaries against Southampton.