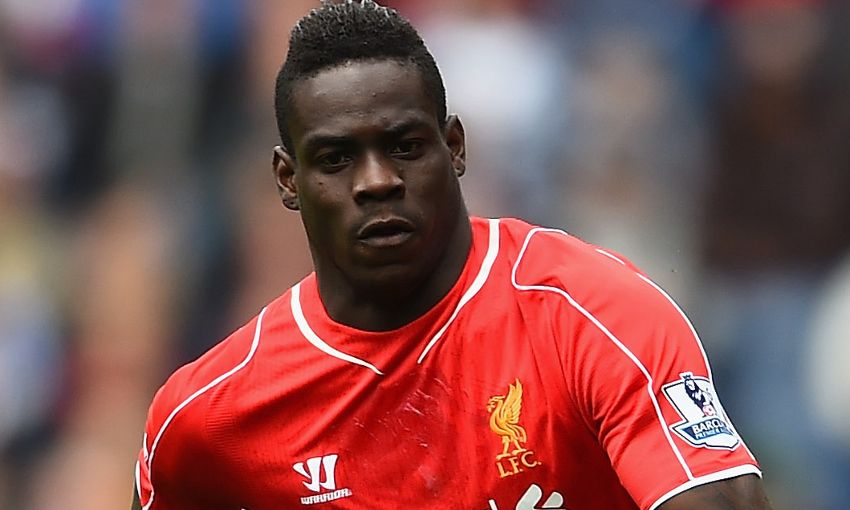 Balotelli made 28 appearances for the Reds in the previous campaign following a move to Anfield from Milan last August.