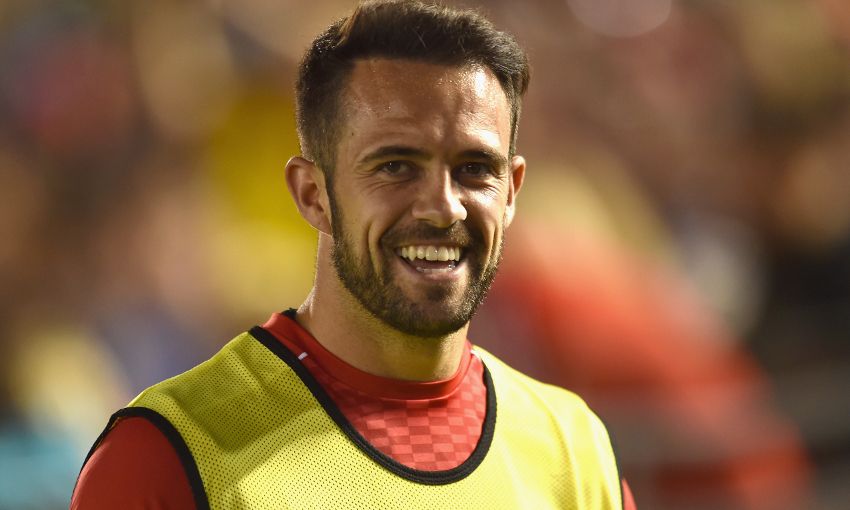 Jürgen Klopp will be counting on the fit-again and 'fantastic' Danny Ings throughout the new campaign.

The Englishman struck two goals in Liverpool’s warm-up matches this summer as he continued to build up fitness after a long-term injury ruined last season.

Ings was in training on Friday ahead of Sunday’s Premier League opener against Arsenal, which Klopp previewed with the press earlier in the afternoon.

The striker’s prospects were among the topics discussed by the manager, who explained why the No.28 will be an important figure.

Klopp said: “We’re counting on Ingsy. He is a fantastic boy.

“He was injured since October last year and he needed time. That’s how it is.

“Now he’s getting better and better. He knows himself that in the first two or three weeks of pre-season, even though he scored in the games it was too intense for him.

“You couldn’t change it. You couldn’t say ‘come on, today, three steps and then tomorrow, four.’ You have to adapt to the next level.

“In those first three or four weeks we had to rest him a few times. It wasn’t a real reaction of the knee but it was about feeling comfortable.

“Everyone was afraid that something could happen if his muscles were too tired. But now he’s in a really good way.”