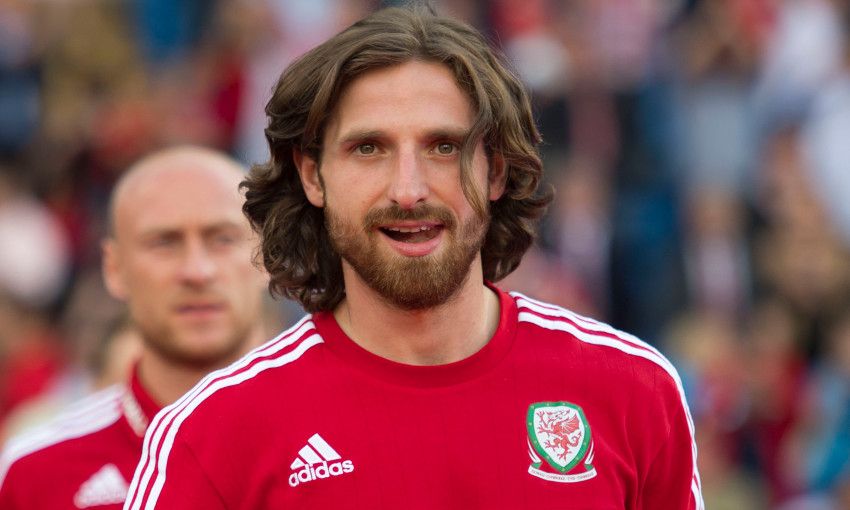 Joe Allen's exploits with Wales at Euro 2016 this summer have earned him a place in UEFA's team of the tournament.

The Liverpool midfielder helped his country reach the semi-finals in their first major international tournament appearance since the World Cup in 1958.

However, their hopes of glory were scuppered by a ruthless performance from eventual champions Portugal in the semis.

Allen started all six of the Welsh's fixtures in France and impressed sufficiently to get the nod from UEFA's technical committee, who picked the team of the tournament following Sunday's final.