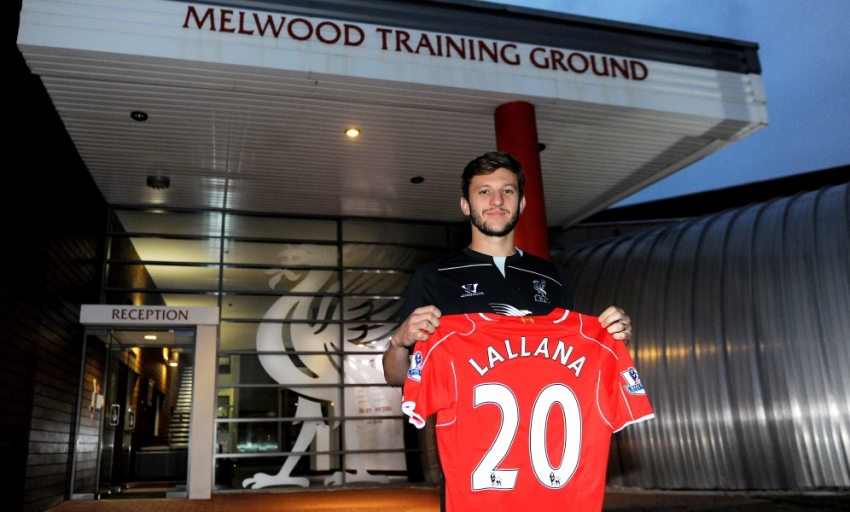 New Liverpool midfielder Adam Lallana had no hesitation in selecting a number after completing his transfer to Anfield – the Englishman will wear No.20 for the Reds.

It is one that Lallana wore with distinction at Southampton during two impressive seasons in the Barclays Premier League, and he was naturally happy with the choice.

Asked by Liverpoolfc.com if the number holds special meaning, the new boy explained: "It does - I was No.20 at Southampton.

"So as soon as I found out it was available, it just seemed like the right decision. I'm delighted to wear No.20."

Previous incumbents of the shirt include Javier Mascherano, Nick Barmby and Stig Inge Bjornebye, while the most recent wearer was Aly Cissokho during the 2013-14 campaign.

'Train harder, train stronger' - Adam Lallana on being ready to step in