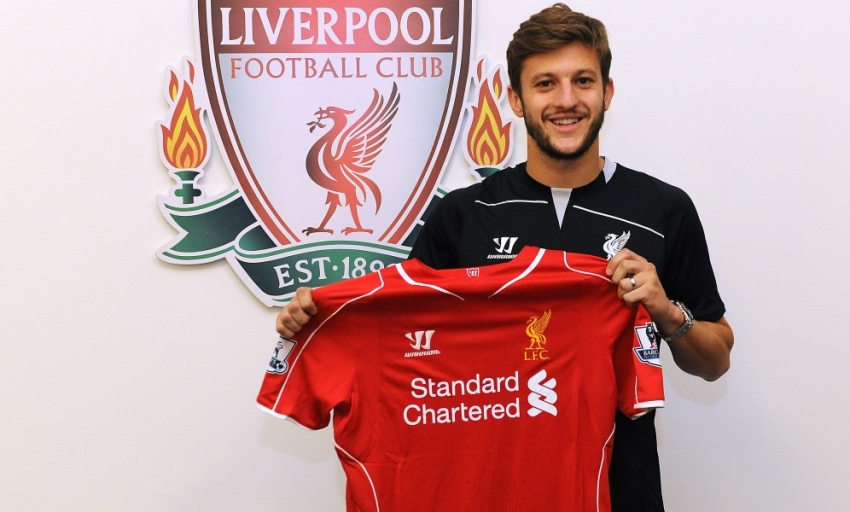 Liverpool Football Club are delighted to announce the signing of Adam Lallana from Southampton.

The 26-year-old has put pen to paper on a long-term deal with the Reds after passing a medical at Melwood.

Lallana becomes Brendan Rodgers' second summer signing following the capture of Rickie Lambert, who has also joined from the Saints, while a deal has been agreed in principle for Bayer Leverkusen's Emre Can.

Upon completing his transfer to Liverpool, the midfielder said: "I'm so excited for the next chapter of my career, coming to a special club like Liverpool. I'm quite humbled and I just can't wait to get started.

"Hopefully I can settle in quickly, and I will give it my best throughout the whole time I'm here. I hope I can add something to the team and hopefully we can win trophies while I'm here, because that's why I'm here - for success."

Lallana arrives at Liverpool fresh from returning from Brazil, where he was a part of England's World Cup squad, making three appearances at the finals.

Lallana's performances last season earned him a place in the Barclays Premier League Team of the Year for 2013-14.