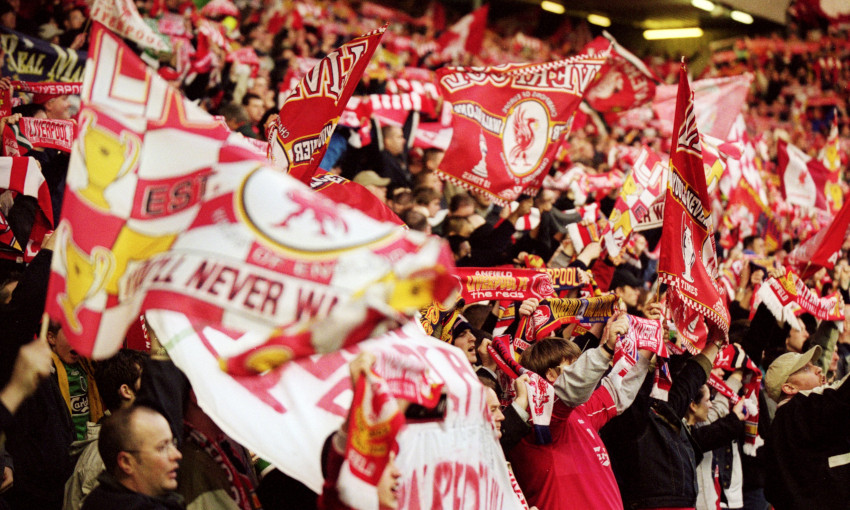 Liverpool's 2000-01 UEFA Cup campaign took Gerard Houllier's team on a tour of iconic venues as the Reds gave a new generation of supporters a taste of the most special European occasions.

From an inauspicious first step in the competition to toppling FC Barcelona – via Czech Republic, Greece, Italy and Portugal, too – their journey through the rounds grew ever more thrilling and hopeful.

On the eve of the 20th anniversary of Liverpool lifting the trophy in Dortmund, we look back at how they reached the final in a tale of conquests, clean sheets and a ghost penalty… 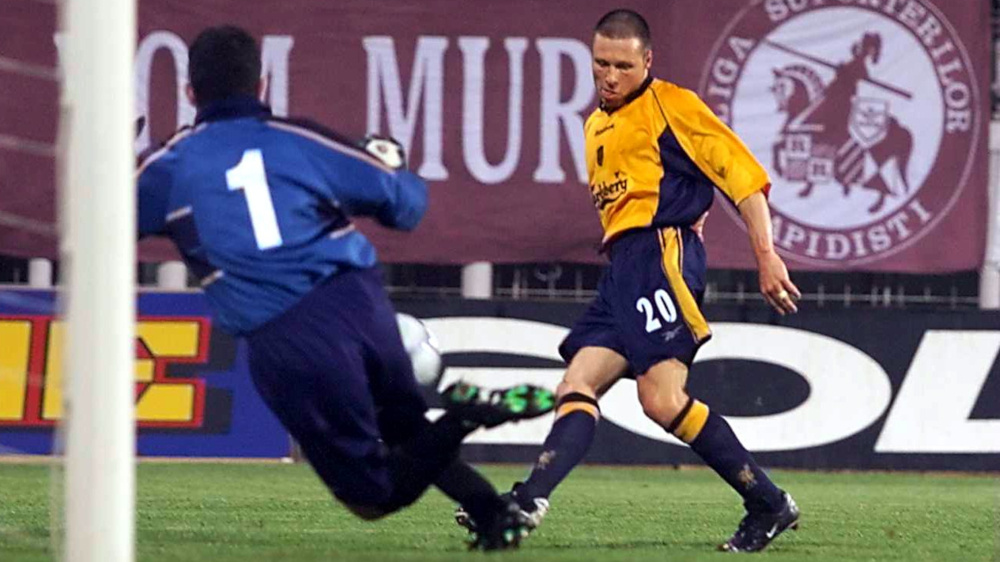 Houllier’s side kicked off their UEFA Cup adventure in the Romanian capital, where summer signing Nick Barmby bagged his first goal for the club.

The England international had already crashed one shot against the woodwork when Michael Owen carved through Rapid Bucharest on the half-hour mark and unselfishly teed up his teammate to convert.

Barmby’s effort separated the teams on the night and, indeed, in the tie as the Reds toiled in the return match at Anfield and played out a goalless stalemate. 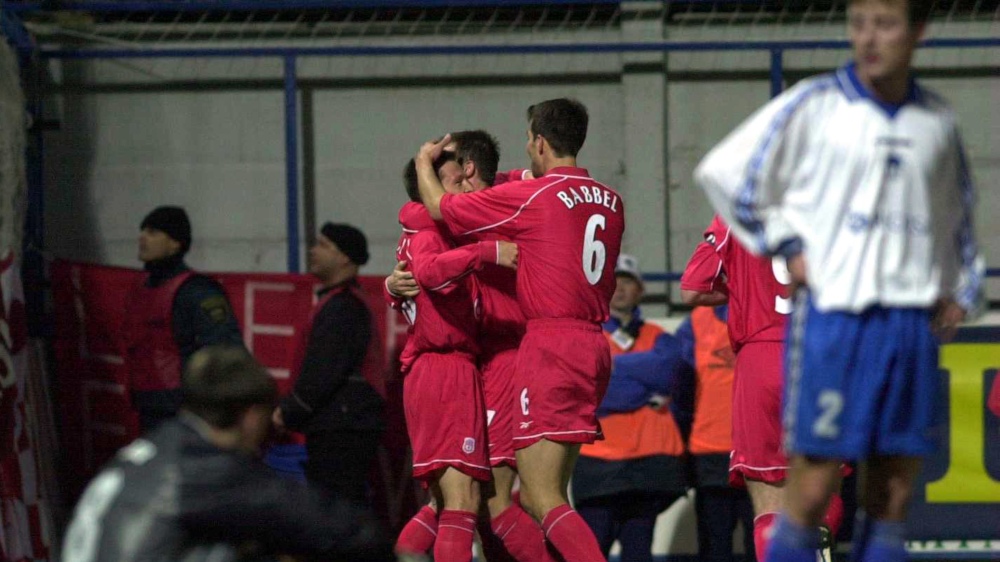 It was a similar story when Czech side Slovan Liberec visited L4 for the first leg of their second-round clash, in which Liverpool struggled to find a way through.

Robbie Fowler skied a penalty into the Kop shortly after the interval and it seemed Houllier’s men would have to do all the work away from home until Emile Heskey forced in an 87th-minute winner.

The second meeting could not have been more different and Slovan threatened an upset as Jiri Stajner headed past Sander Westerveld after just nine minutes.

But the Reds regained control through Barmby’s equaliser and raced clear on aggregate courtesy of late strikes by Heskey and Owen, rendering David Breda’s subsequent goal for the hosts mere consolation.

Third round – v Olympiacos (4-2 on aggregate) 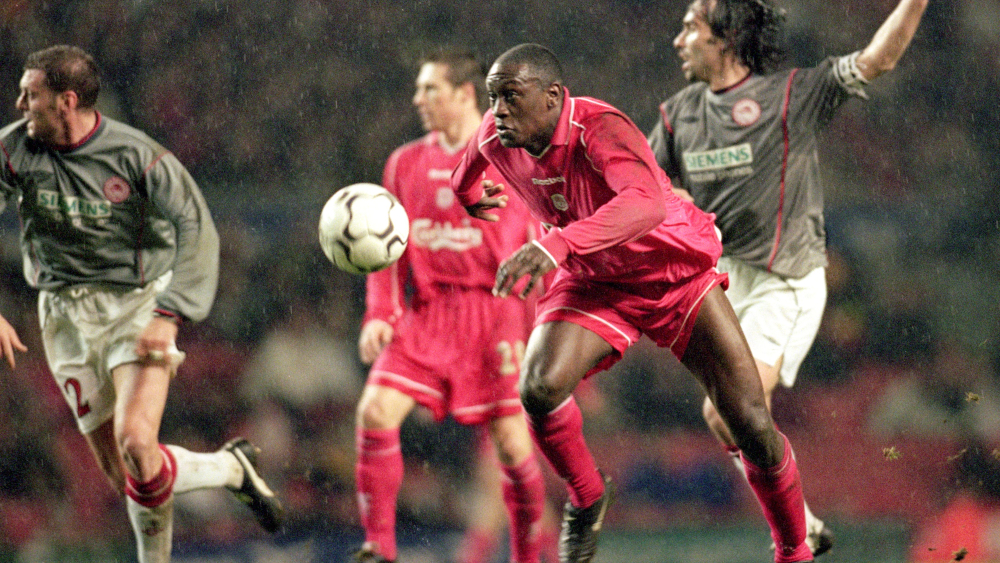 Liverpool were back on their travels a fortnight later and established a marginal edge in a tricky-looking tie against Olympiacos with two away goals in Athens.

Barmby cushioned in a clever finish to score for the third consecutive round and Steven Gerrard looped in a header, but the Greek outfit replied on both occasions thanks to Alekos Alexandris.

The Reds showed no such mercy at Anfield, where Barmby’s hot streak continued – the midfielder released Heskey to put his side ahead and then squeezed a strike in off the post himself for a 2-0 victory. 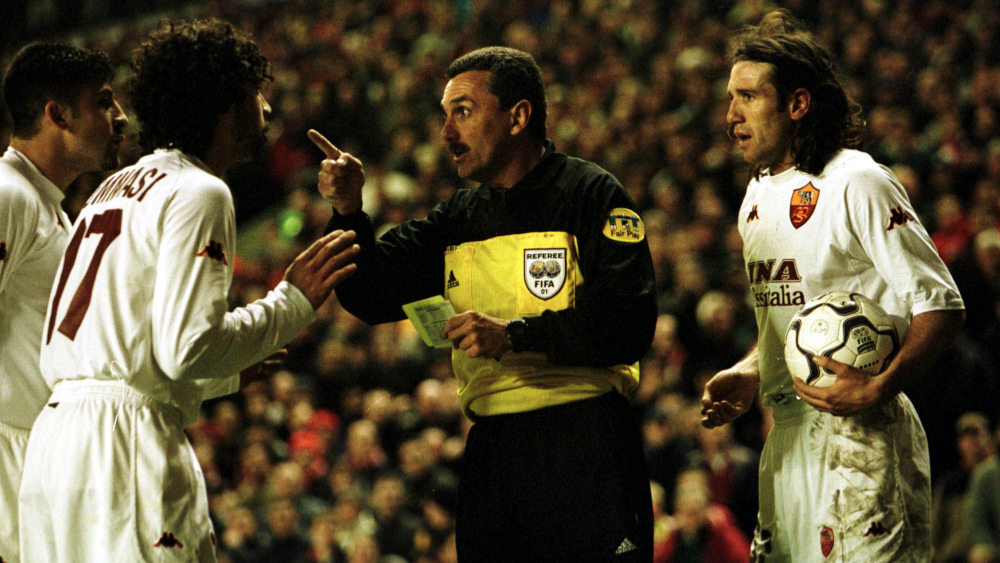 The pick of Liverpool’s results in this run arguably came at the Stadio Olimpico in round four.

Fabio Capello’s Roma would finish the 2000-01 season as Serie A champions, with an undefeated home record, but were undone by a clinical Owen double early in the second half of the first leg.

The Reds’ 2-0 advantage became increasingly fragile as they rode their luck in the return meeting at Anfield, however, with Owen’s 60th-minute penalty saved by Francesco Antonioli.

Guigou then fired in from distance at the Kop end to halve the Italians’ deficit – and they looked on course to level the tie when a penalty was awarded for a handball in the box by Markus Babbel.

But almost as quickly as he’d pointed to the spot, the referee changed his mind, giving Roma, baffled and angry in equal measure, a corner instead.

Once the controversy subsided, Houllier’s team held on. 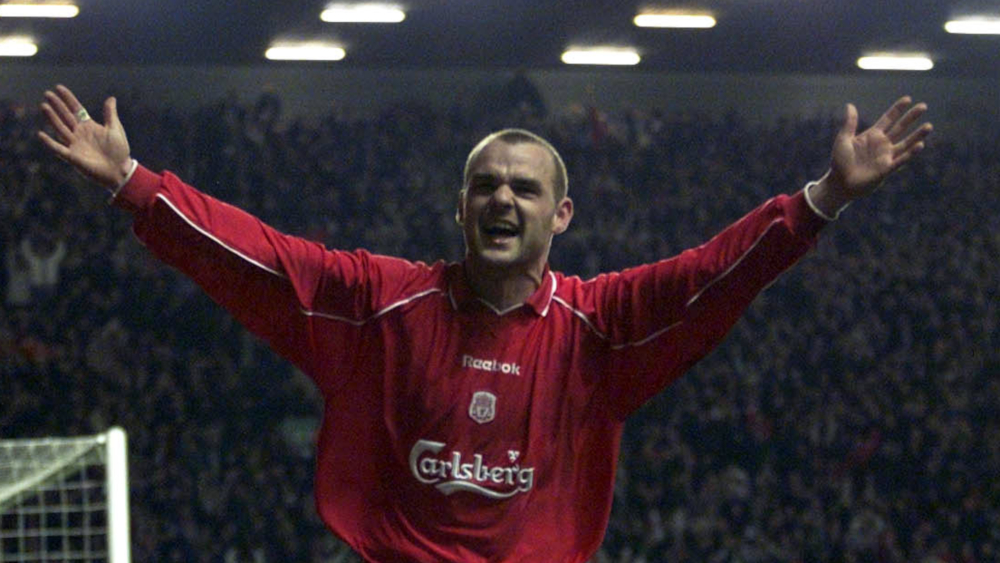 The last-eight showdown with Porto was a much more straightforward affair by comparison.

A stalemate in Portugal against a side that would go on to lift the UEFA Cup two seasons later – and then the Champions League the following year – left the semi-final place in the balance.

But the Reds eased to a 2-0 victory back on home soil, with Danny Murphy and Owen scoring in the space of five first-half minutes to propel Liverpool on. 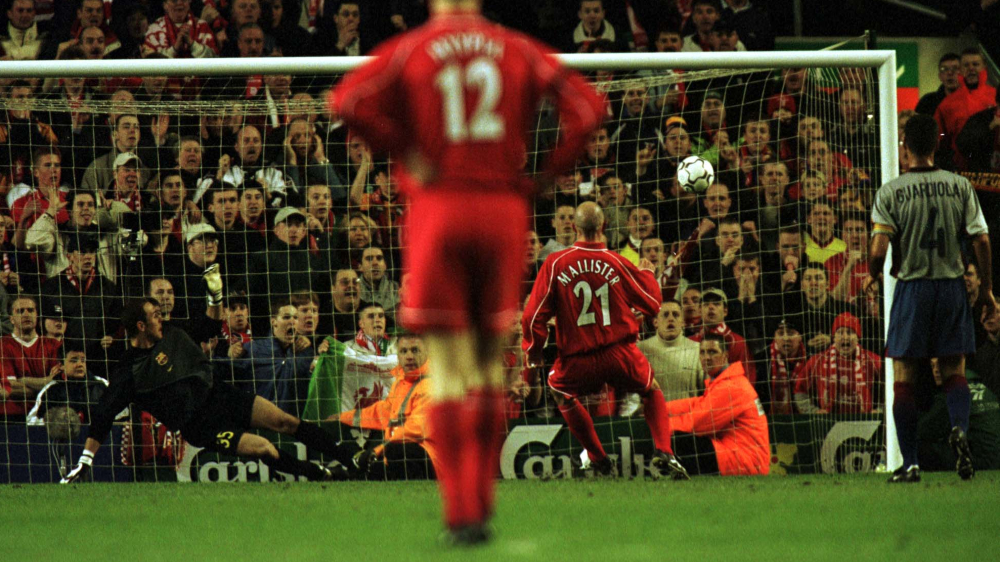 Now, only the Barcelona of Pep Guardiola, Patrick Kluivert and Rivaldo stood in the way of Liverpool’s first European final for 16 years.

Houllier’s charges shut the La Liga giants out at Camp Nou with a performance of precise defensive diligence for their eighth clean sheet in 11 UEFA Cup games.

Two weeks later at Anfield, a Kluivert handball from a corner allowed Gary McAllister to send a penalty beyond the reach of future Reds goalkeeper Pepe Reina.

And the Scot’s spot-kick proved the slender difference between the clubs, meaning a return to the showpiece for Liverpool 20 years ago tomorrow…