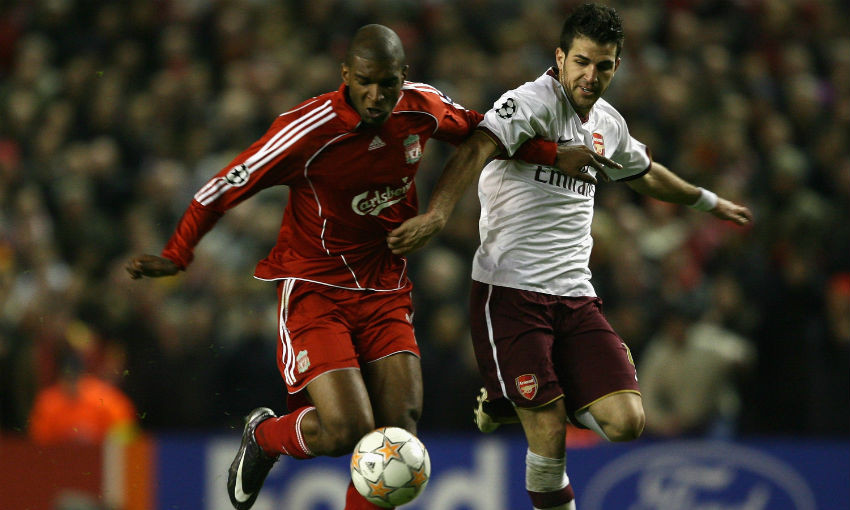 Ryan Babel finds the perfect way to describe Liverpool's pulsating Champions League encounter with Arsenal at Anfield on this day in 2008.

Babel himself was only introduced into the second leg of the quarter-final with 12 minutes remaining. That, however, was enough time for the tie to spin on its head, and then again.

"Champions League nights were always something else at Anfield," the Dutchman tells Liverpoolfc.com 12 years on. "I remember a great Arsenal in that game who made it very difficult for us."

Arsene Wenger's side were familiar opponents, with this being the third fixture between the two teams in a six-day period.

After a 1-1 draw at Emirates Stadium, Rafael Benitez's Liverpool held a slender advantage with Dirk Kuyt's away goal in hand. It wouldn't last long in L4, though.

A fast, impressive start from the Gunners saw Abou Diaby net the opener in minute 13. But setting up the second half nicely, Sami Hyypia made it 1-1 on the half-hour mark with a swerving header from a corner.

It was in the final third of the clash when the fun really got under way, ignited by a piece of brilliance from Fernando Torres.

Peter Crouch flicked on Pepe Reina's long ball towards Torres. With his back to goal, the Spaniard proceeded to swivel and smash a shot that found the top corner, making it 2-1.

"It is the measure of this game that such a strike could not dominate the evening," The Guardian's match report read. 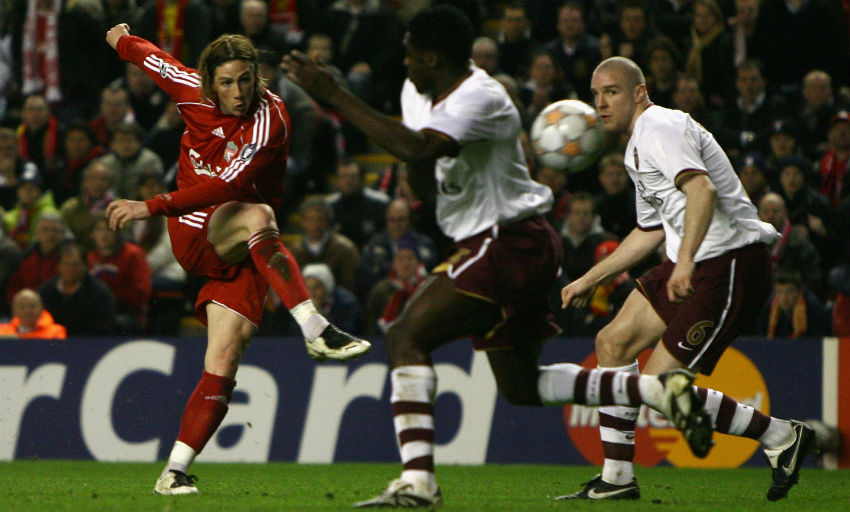 Both sides then made what proved to be crucial substitutions. The pacy Theo Walcott replaced Emmanuel Eboue before Crouch made way for Babel, who had been analysing the back and forth from the bench.

"That's naturally what you do as a player," the current Ajax winger, on loan from Galatasaray, insists. "You're trying to look at the opponent you might face if you're coming on.

"You're trying to read the game where you seek possibilities. I think it was a very tight, a very open game, a lot of chances both ways."

Arsenal finally capitalised on one of the opportunities that came their way in the 84th minute. It all started from a Steven Gerrard air shot.

Groans were heard around Anfield when Walcott picked the ball up just on the edge of his own penalty area, as if spectators knew exactly what was coming. 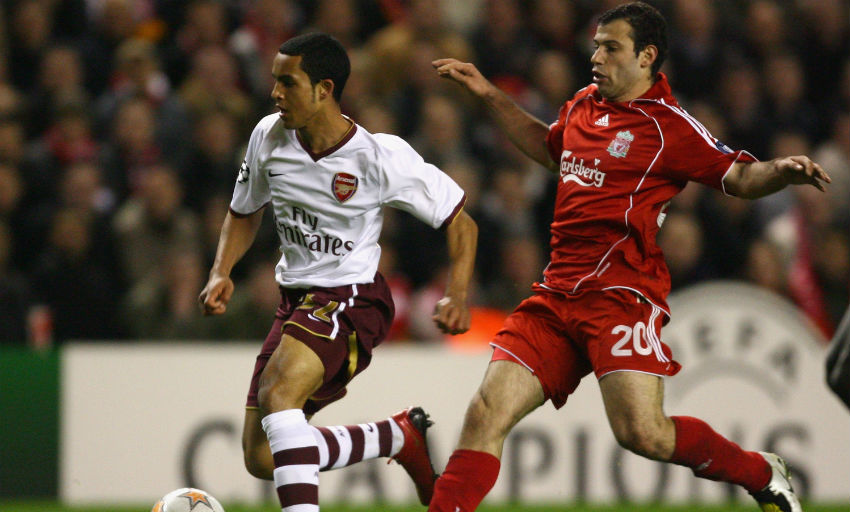 Walcott advanced past Xabi Alonso, then beat Fabio Aurelio. Now deep into Liverpool's half, Javier Mascherano failed with an attempt to make a cynical foul as Hyypia was then bested.

With the hard work done, the Arsenal teenager rolled the ball back for Emmanuel Adebayor to fire home. That made it 3-3 on aggregate, with Liverpool facing elimination on away goals.

But plenty more late drama was to come.

"At home we were always special, especially on Champions League nights," Babel states. "With the crowd backing us, we knew there was still something left for us to take it in our favour.

"When you come on, you try to push yourself with the energy of the crowd. That game was definitely a good one."

And immediately following the restart, Babel surged into the Arsenal 18-yard box and was adjudged to have been fouled by Kolo Toure, who was operating at right-back.

Gerrard, making amends for his earlier error, confidently dispatched the resulting spot-kick to put the Reds on course for the last four.

"That was possibly one of the worst ever performances I've ever produced in a Liverpool shirt," the captain admitted post-match. "But I still showed the composure to score the penalty." 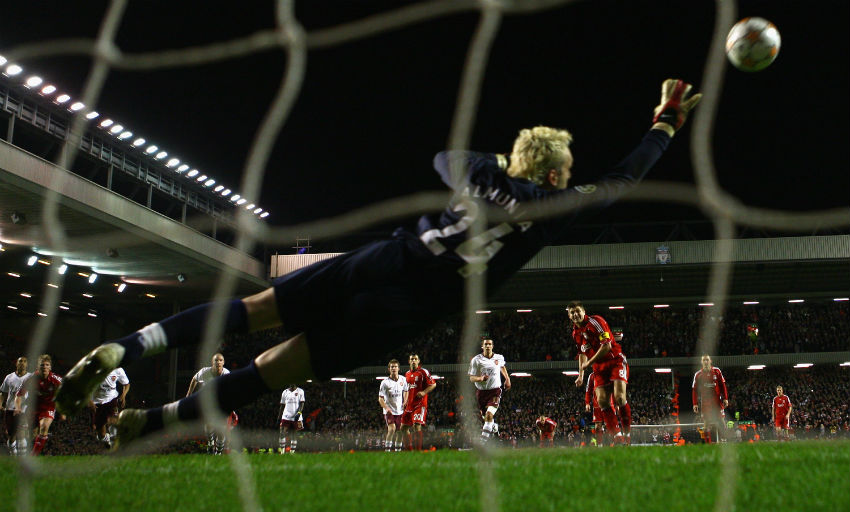 "If you leave Cesc Fabregas in the back with me, it should be a goal for me!" Babel laughs.

Indeed, the No.19 pipped Fabregas to the ball, raced through on goal and calmly slotted beyond a disorientated Manuel Almunia to spark complete pandemonium.

"I think it definitely was one of those moments where you can always look back to it," Babel reflects. "A proud moment with a proud feeling.

"It was my first season, my first Champions League quarter-final and being important for your team, that's a great feeling.

"It's always fun to see images and highlights from that game. Definitely a special game."