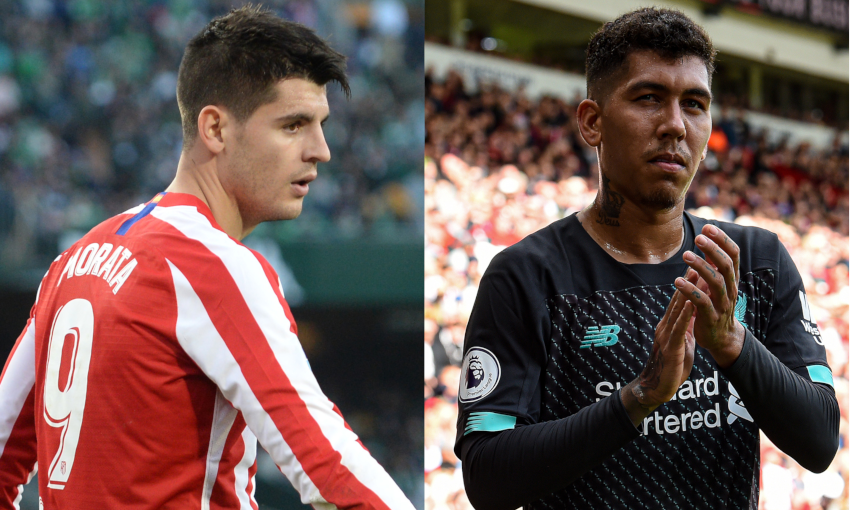 Ahead of tonight's showdown at Estadio Metropolitano, we have picked out three individual battles to keep an eye on as Atletico Madrid and Liverpool face off.

The opening instalment of the sides’ Champions League last-16 tie sees the Reds return to the venue of their sixth European Cup triumph last June.

Led by the vastly experienced and wily Diego Simeone, an evolving Atletico are aiming to emulate their runs to the competition’s final in 2014 and 2016.

Here are three duels that could prove influential in Spain...

Alvaro Morata, on loan from Chelsea, made a welcome return for Los Rojiblancos in Friday’s 2-2 La Liga draw with Valencia, entering the game in the 66th minute after missing his side’s previous match.

The Spain international’s availability provides an attacking boost for Liverpool’s visit, with Simeone having used midfielders Angel Correa and Vitolo up front recently in the absence of Diego Costa, Joao Felix and Morata due to injury.

Top scorer for Atleti with 10 goals in all competitions so far this term, Morata bagged twice against Bayer Leverkusen in the group stage as his team qualified for the knockouts in second place behind Juventus.

Tall, quick and with a poacher’s instinct, the No.9 is lethal in the air.

Typically stationed as the right-sided forward in a 4-4-2 formation, Morata – if deemed ready to start at Estadio Metropolitano – will come into direct confrontation with Virgil van Dijk. 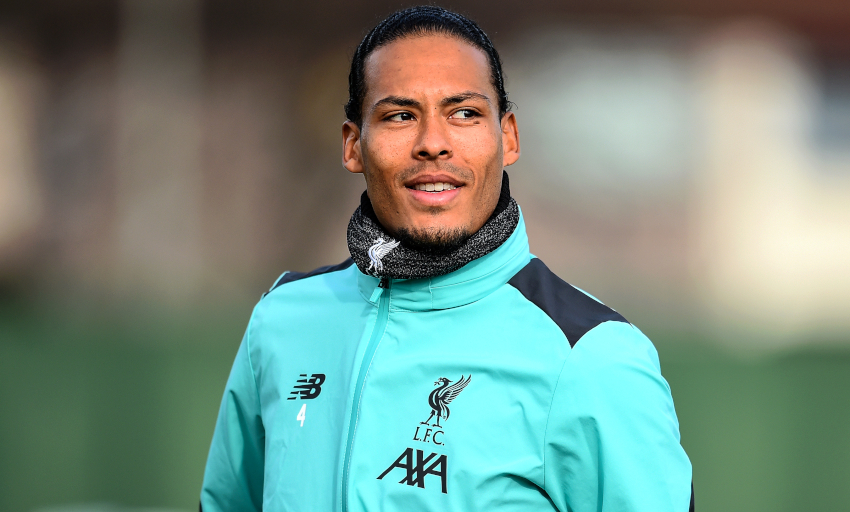 Already twice a finalist and once a winner in the Champions League since joining the Reds two years ago, Van Dijk was recognised as the best defender in the competition in 2018-19 and has maintained his impeccable form this season.

The Reds have conceded only once in the past 11 Premier League matches, with Van Dijk partnered by Joe Gomez to his right in central defence for the past 10, and shut out the free-scoring Salzburg last time out in this competition to ensure a place in the Round of 16.

The Dutchman will be tasked with shackling the multiple threats of Morata, particularly aerially, but can also present his own difficulties in the opposition box.

Van Dijk has found the net four times this season and twice struck in Champions League knockout ties away from home last term – at Bayern Munich and FC Porto.

A tale of two talented 21-year-olds.

“You have to keep an eye on him,” warns journalist and La Liga expert Dermot Corrigan of Atleti left-back Renan Lodi, who started each of their six group-stage fixtures after signing from Atletico Paranaense last summer.

“He came from Brazil, he wasn’t much hyped, you didn’t hear the usual stuff about everybody trying to get him. People thought when they signed him that another left-back would be signed and he’d be a youngster on the fringes. 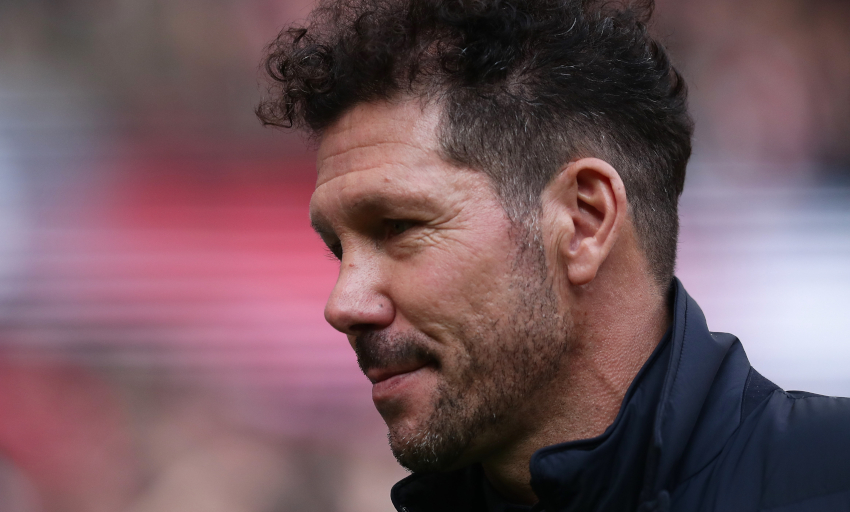 At the opposite end of Lodi’s flank tonight will be Trent Alexander-Arnold, the Scouser whose armoury of creativity was a pillar of Liverpool’s surge to each of the past two Champions League finals.

The No.66 has already provided 10 assists in the Premier League for the runaway leaders this season and one more in this competition.

It will be an intriguing, perhaps pivotal, battle between the two flying full-backs to see who can better balance their defensive responsibilities and attacking prowess.

Lodi, of course, must also concern himself with Mohamed Salah on that side of the pitch, while Saul Niguez – “good for a goal in a big game,” according to Corrigan – seems likeliest to be deployed further up that flank for the home team and attempt to preoccupy Alexander-Arnold.

The previous two meetings came with Porto as Jürgen Klopp’s Reds defeated the Portuguese outfit in the last 16 and quarter-finals respectively in 2017-18 and 2018-19.

Felipe switched to Los Rojiblancos in the summer as Simeone reshuffled his squad and started five of their six group matches, chipping in with a goal against Lokomotiv Moscow when qualification was secured in December.

The 30-year-old will aim to use that first-hand experience of Roberto Firmino’s ability to prevent his compatriot from repeating his strikes in each of the legs against Porto a year ago.

The Liverpool No.9 is on an unusual run of scoring exclusively away from home, with all 10 of his efforts so far this season coming away from Anfield – though none yet in the Champions League.

Described as ‘unique’ by his manager earlier this month, the gifted Firmino is, of course, as much – if not more – a provider of goals as a taker. He claimed three assists in the 4-0 win over Southampton recently, for example.

Using his repertoire to disrupt Felipe and his fellow defenders, and thereby crack the notoriously tough nut that is Simeone’s Atletico, could tip the showdown in the visitors’ favour.