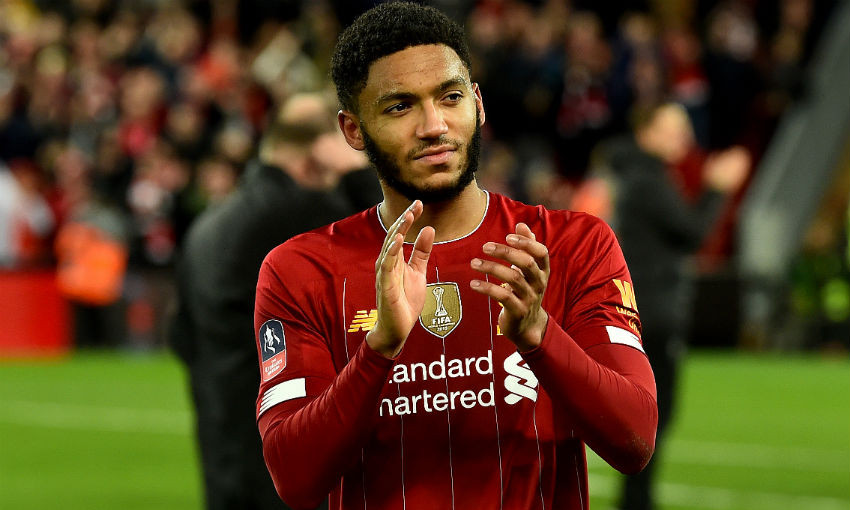 The Reds head to Tottenham Hotspur on Saturday boasting a run of five consecutive top-flight clean sheets, with Gomez’s consistent displays since the reformation of his centre-back partnership with Virgil van Dijk being widely acclaimed.

The 22-year-old completed the full 90 minutes in each of the Premier League leaders’ quintet of successive shutouts and offered an FPL return of 32 points in the process.

Gomez’s price of £5.2m makes him significantly cheaper than Liverpool’s other three frontline defenders who have been available over the last month: Trent Alexander-Arnold, Andy Robertson and Van Dijk.

And, with Dejan Lovren and Joel Matip having been sidelined through injury, it appears certain that Gomez will once again line up alongside that trio in north London.

Mohamed Salah netted the winner when the Reds met Spurs at Anfield earlier this season - and the Egyptian is a perennially attractive FPL option.

Salah registered 10 points against Sheffield United last time out and has four goals and an assist to his name in his five most recent Premier League outings.

A cost of £12.3m reflects Salah’s status as the game’s third-highest scoring midfielder (with 120 points) in 2019-20, but his recent form and historical record versus Tottenham suggests he could be worth the outlay.

Including the penalty that earned Liverpool a 2-1 home victory over the London club back in October, the No.11 has scored five times in six appearances against Saturday’s opponents. 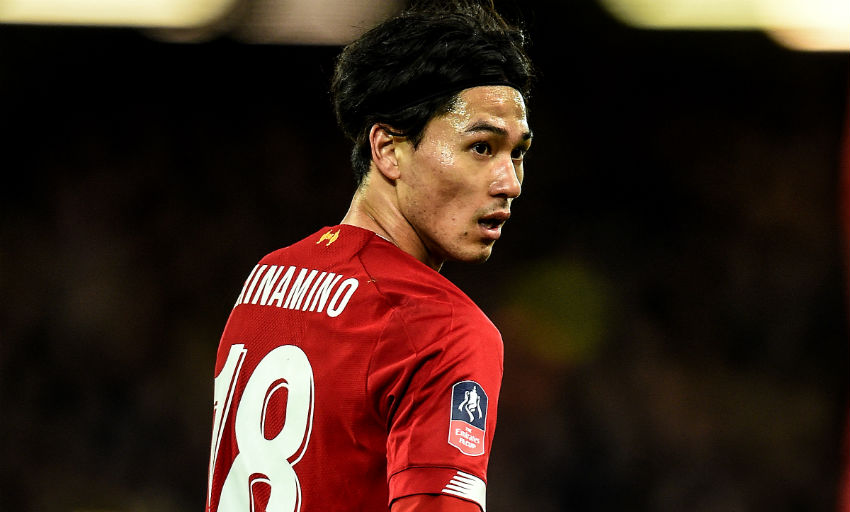 Finally, gameweek 22 sees the introduction of a new Liverpool player to the FPL: Takumi Minamino.

Deployed in a No.9 role in the Merseyside derby, the versatile Minamino is available as a £6.5m-midfielder in the FPL.

And a tally of nine goals and 11 assists in 22 appearances - including two goals and three assists in six Champions League games - for former club Salzburg this term offers an indication of the 24-year-old’s points-scoring potential.