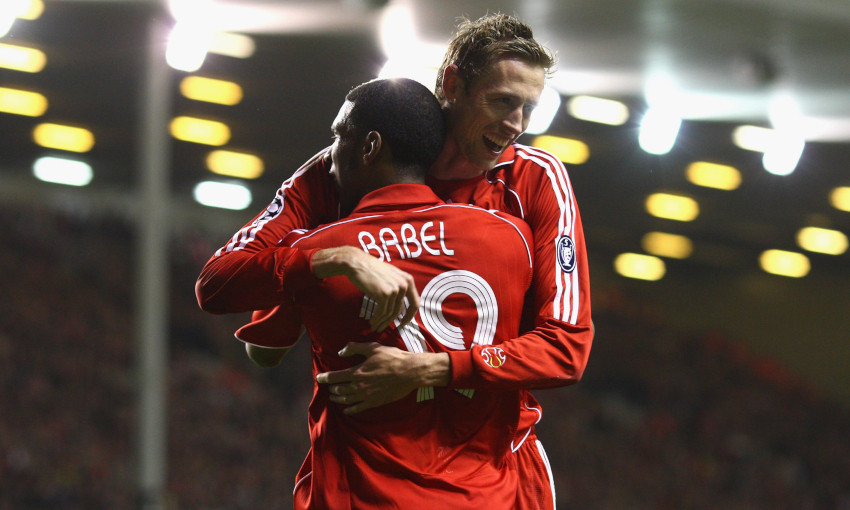 On this day in 2007, Liverpool registered an 8-0 home win over Besiktas in the Champions League.

A new record for the tournament at that time, the result still fell some way short of being the Reds’ most emphatic victory in European competition.

It did, of course, claim a place in the top 10, which now also includes two routs achieved under Jürgen Klopp in recent years.

Read on to find out more...

Liverpool’s biggest ever victory in all competitions came in the first round of the 1974 Cup Winners’ Cup at the expense of Norwegian side Stromsgodset.

It was an auspicious beginning for Bob Paisley as Reds manager in Europe as nine different players got on the scoresheet across the evening.

Three goals in the final five minutes – from Tommy Smith, Ian Callaghan and Ray Kennedy – enshrined the result in the record books, where it remains the club’s most emphatic win of all time 45 years later.

The Reds reached double figures in one match for only the second time in their history when Dundalk visited Anfield in the Fairs Cup.

Ahead in under a minute, courtesy of Alun Evans, Bill Shankly’s side refused to relent and bagged five in each half to better the 10-1 achieved against Rotherham Town in domestic football 73 years earlier.

Watching on from the Kop that night was one Gerard Houllier, who would take a seat in the dugout a little under three decades later.

Terry McDermott and Graeme Souness both struck trebles as Liverpool’s journey to a third taste of European Cup glory kicked off in style.

The Reds had returned from Finland with a 1-1 draw from the first leg of their first-round tie but wasted little time in booking their place in the next stage when the sides met for a second time.

Souness opened the scoring at Anfield within five minutes and Paisley’s men were four to the good by half-time, before adding six more to see the club reach double figures for a fourth time.

There was a notably musical theme to the TSV Munich side that visited Anfield in the second round of the Fairs Cup in the late 1960s.

Their Yugoslav goalkeeper, Petar Radenkovic, was also a recorded pop singer, while their coach was named Albert Sing and there was a Wagner in the XI too.

But it was the Reds providing the entertainment that night: six different players netted, with Callaghan and Roger Hunt the men to do so twice.

Six months after contesting the Champions League final in Athens, Rafael Benitez’s Reds were struggling to get out of the group stage the subsequent season.

One point from their opening three ties left Liverpool with a mountain to climb – but they began to haul themselves up it with a record-breaking display against Besiktas.

The result on this night paled into significance against the passing of the incomparable Shankly on the eve of the European Cup first-round tie.

Those inside Anfield paid tribute to the legendary Scot as the club he had rebuilt produced a performance in his honour on the pitch.

Mark Lawrenson and Ian Rush got their first goals for the Reds as they fell a little short of the 10 they had racked up against the same opponents less than a year earlier.

Klopp’s Reds enjoyed a record-breaking night in Slovenia on the road to the club’s first Champions League final in more than a decade. 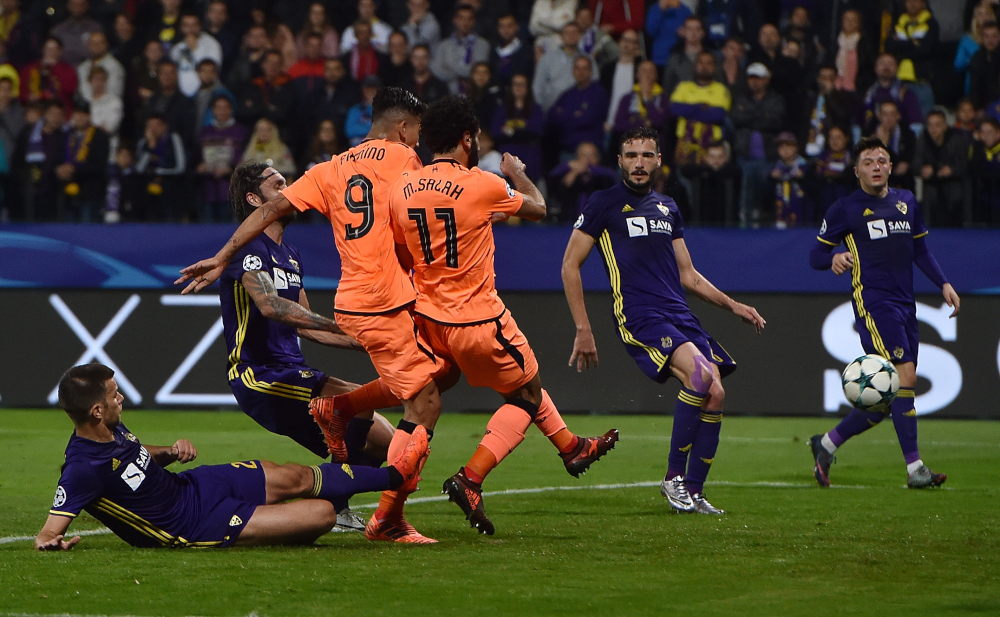 Roberto Firmino and Mohamed Salah each got a brace, and Alex Oxlade-Chamberlain opened his account, as Liverpool posted their first victory of the section after draws with Sevilla and Spartak Moscow.

The result set a new club record for the biggest away win in European competition – a benchmark that still stands and will take some beating.

Liverpool did, however, emulate that seven-goal haul on home soil within a matter of weeks.

Requiring at least a point to make certain their progress to the knockout rounds, Klopp’s men were in front against Spartak after just five minutes through Philippe Coutinho.

The Brazilian went on to complete a hat-trick, with Firmino, Sadio Mane and Salah joining him on the scoresheet for an early Christmas present.

This UEFA Cup victory, which kept Paisley’s Liverpool on course to ultimately collect the trophy for the second time in four years, could have been higher on this list.

But Kevin Keegan’s missed penalty in the first half at Anfield meant the final result was capped at six as the Reds eased into round three ahead of the Spanish visitors.

Scoreline aside, the tie was also notable for including the respective first goals for the club by David Fairclough and Phil Neal. 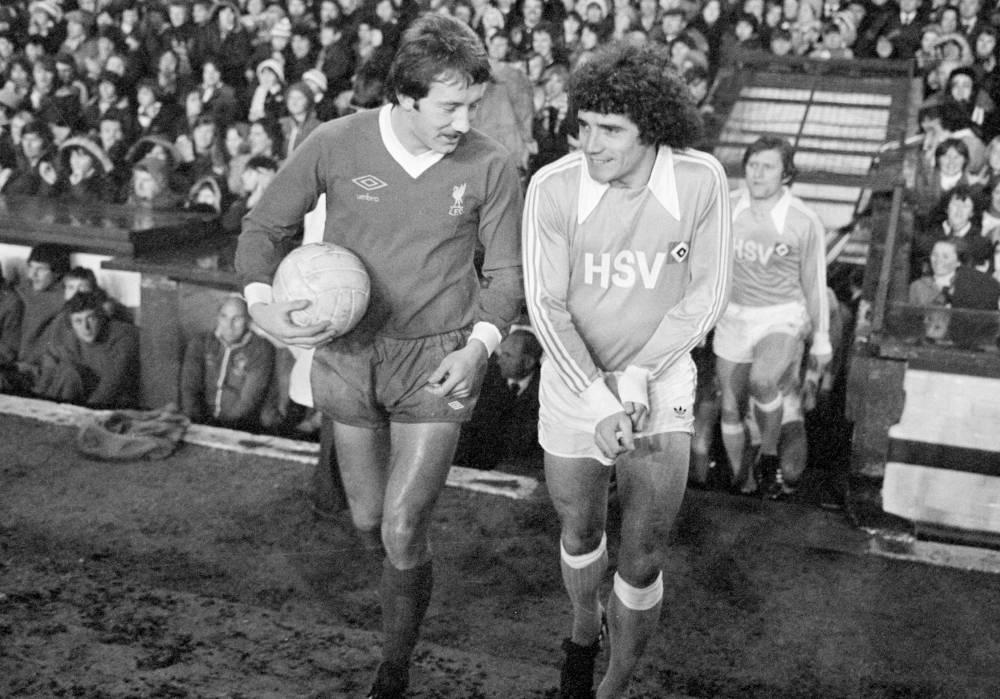 A fortnight after European Cup holders Liverpool had played out a 1-1 draw with Hamburg in the first leg of the Super Cup final, the Reds secured the trophy for the first time in merciless style.

Paisley’s team put six unanswered goals past the German outfit, who featured the familiar face of Keegan after he swapped clubs during the previous summer.

McDermott took the individual headlines with a 16-minute hat-trick either side of half-time, adding to efforts from Phil Thompson, Fairclough and Kenny Dalglish.