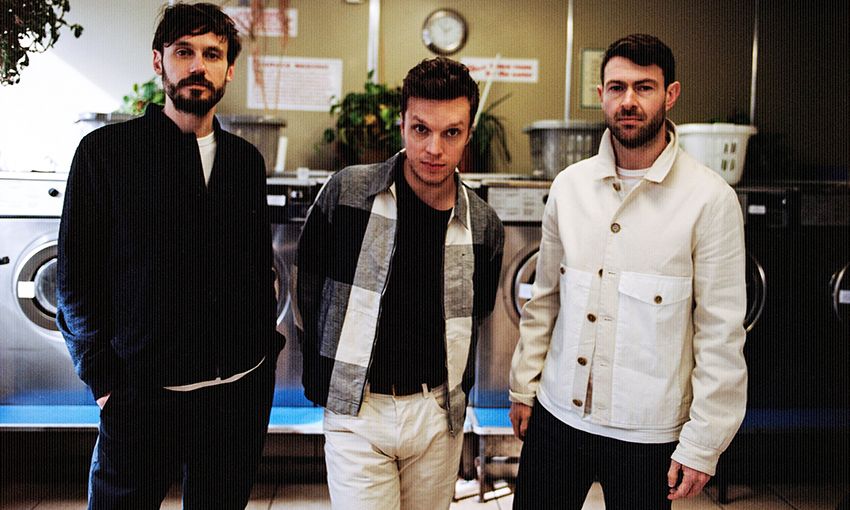 Liverpool face Tottenham Hotspur at Anfield on Sunday and ahead of the mouth-watering Premier League clash, we reconnected with a special guest to give us the lowdown on Mauricio Pochettino's team.

And following the release of new album Inflorescent, he took time out from preparing for the band's imminent tour of the UK and Ireland to talk all things Tottenham. 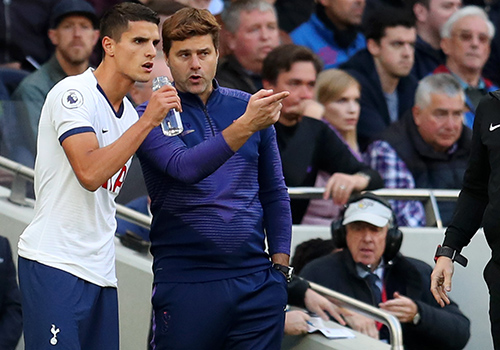 Much has happened since we talked in May - the new Friendly Fires (@FriendlyFires) album has been released and Spurs are yet to hit top form this season. Do you think the two are connected?!

I jolly well hope not! Might have to go and ask the label if we can go back and unrelease it.

How important was the 5-0 win over Red Star in midweek and what lessons can Spurs take from it?

It was very welcome, and it was nice to see something to cheer about in the stadium, but it really wasn't a test from Red Star. They really were there for the taking. 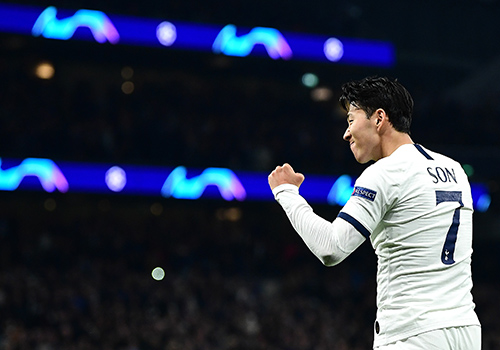 How is confidence heading into Sunday's clash with Liverpool?

From me, low I'm afraid. One has, as a supporter, a responsibility to find some kind of positivity in one's team. Form doesn't die overnight. We still have class players, a highly regarded manager and are in a truly great period for the club. It will turn around.

Friendly Fires' UK and Ireland tour kicks off just a few days after the match, so will you be able to watch it or will you be rehearsing?

We'll be rehearsing on Sunday, so I'll have to find some way to contrive a tricky technical problem around kick-off time.

Did you catch us play Silhouettes at Live Lounge? You can hear Silhouettes on our new album Inflorescent. 🌸 Grab yo… https://t.co/8B50K1Jf2j

Which one are you more nervous about? A rematch with Liverpool or your first gig of the tour?

I don't get super nervous really - particularly about our own shows. So, it’s the Liverpool game, although your first half against Manchester United has made things a bit interesting.

Where do you think the match will be won and lost?

I'm always keen to see Son Heung-min and Lucas Moura start, they provide a bit of dynamism. So, we'll see if they can make anything happen. Otherwise the game's likely to be decided in front of Spurs' goal.

I got my Champions League final prediction badly wrong and got ridiculed, so I'll go 2-1 Liverpool and hope I'm wrong again.