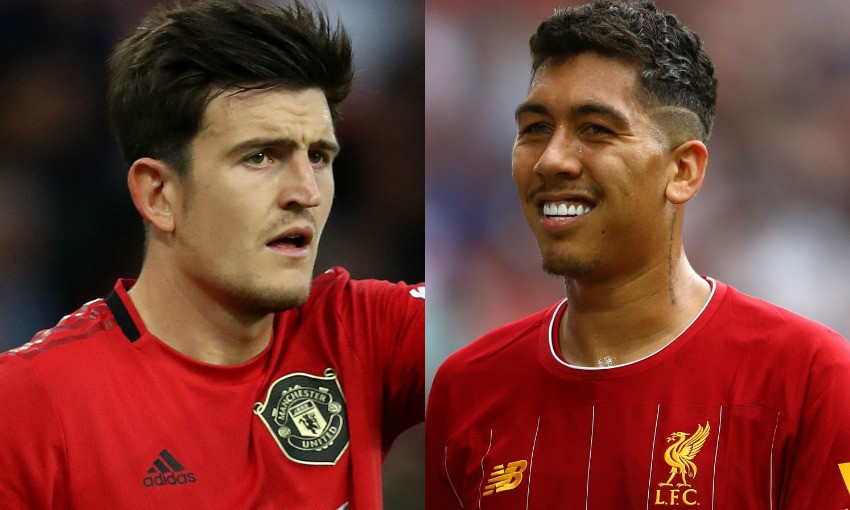 Liverpool travel to Old Trafford on Sunday looking to extend a perfect start to the Premier League season that has seen them win eight consecutive matches.

The Reds sit eight points clear at the summit ahead of the division’s resumption this weekend, and will equal the all-time record for most successive victories in the English top flight (18) should they beat Manchester United.

Their arch-rivals United have endured contrasting fortunes in the opening stages of 2019-20, collecting nine points from their opening eight league fixtures.

Here, we take a look at three key battles that could define the 203rd competitive meeting between English football’s two most successful clubs… 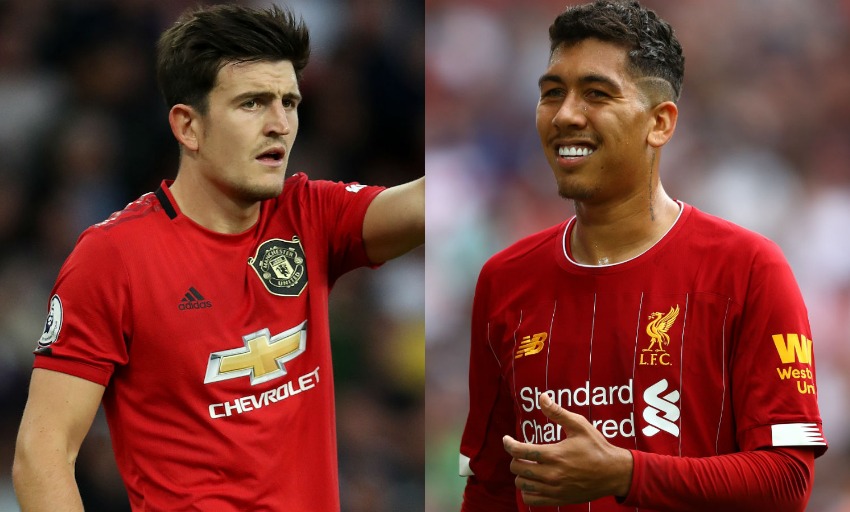 ‘Should I stay or should I go?’

Surely, a question every central defender asks themselves while playing against Liverpool.

Hold your ground and maintain your team’s shape? Or track Roberto Firmino when the Reds’ No.9 drifts away from his nominal starting position into deeper zones - or, for that matter, anywhere he feels he can best apply his attacking ingenuity?

This is a conundrum that Harry Maguire may need to solve if United are to claim a positive result on Sunday.

Ole Gunnar Solskjaer’s only defensive ever-present in the Premier League so far this season, Maguire leads the way for his side in terms of blocks (five), clearances (31) and headed clearances (21).

Firmino, meanwhile, has been irrepressibly influential for the league leaders.

Liverpool’s Player of the Month for September has scored three times and registered three assists, while only Trent Alexander-Arnold among his teammates can match a tally of seven big chances created. 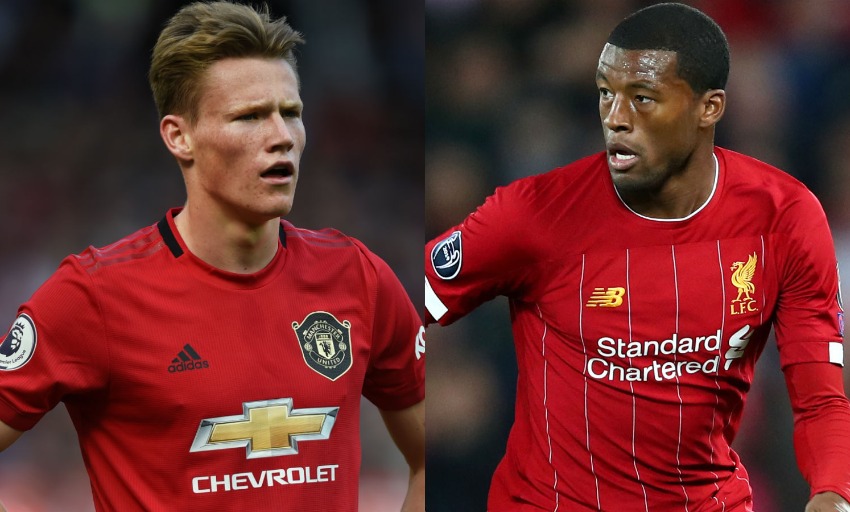 Games between United and Liverpool tend to be keenly contested, tight affairs - and control of the midfield area in such matches can prove pivotal.

Therefore, the direction of the prospective duel between Scott McTominay and Georginio Wijnaldum may swing Sunday’s game either way.

McTominay was named United’s Player of the Month for September and netted his first Premier League goal of the season in the 1-1 draw with Arsenal.

Captained by Andy Robertson at international level, the 22-year-old Scot is an industrious presence in the centre of United’s midfield and his importance to Solskjaer is underlined by the fact he has started all eight of his side’s top-flight fixtures this season.

Wijnaldum has also been a constant in the Premier League, the Dutchman starting each of Liverpool’s eight straight wins.

A model of consistency generally stationed on the left of the Reds’ midfield three, Wijnaldum scored a crucial winner at Sheffield United last month and returns to club duty having netted twice in the Netherlands’ 2-1 victory over Belarus last weekend. 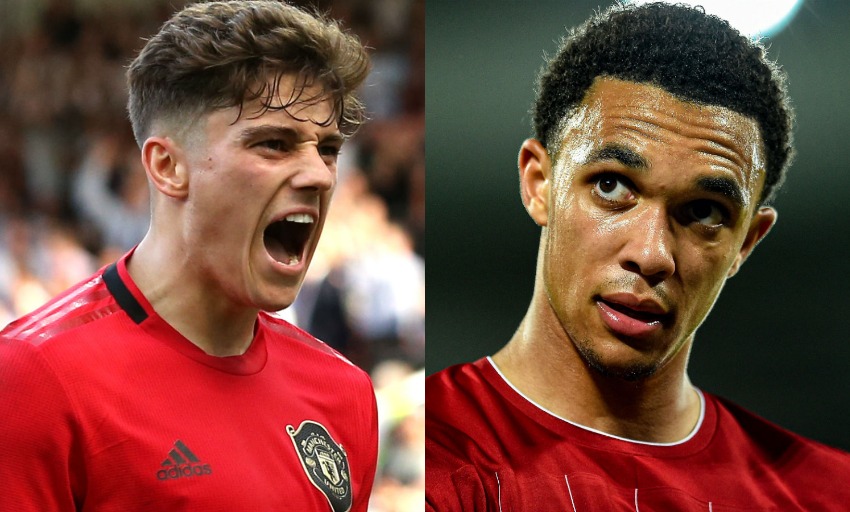 Perhaps United’s shining light so far in 2019-20, Solskjaer described Daniel James as ‘an example to everyone’ in his squad earlier in the campaign.

Wales international James arrived at Old Trafford from Swansea City in the summer and has settled into life in the Premier League comfortably.

He is United’s joint-leading league goalscorer with three and has started their last seven top-flight outings.

A rapid attacker, James has operated centrally and on the right this term, but has predominantly lined up on United’s left.

And, should he play there again on Sunday, it is likely he will be up against a fellow 21-year-old in the form of Alexander-Arnold.

Liverpool’s right-back, a new entrant to the Guinness World Records Book, has played every minute of his club’s Premier League season.

Alexander-Arnold has contributed two assists and one goal – a stunning free-kick at Chelsea last month – and is the division’s most prolific crosser, having provided 78 deliveries so far in 2019-20.

A series of impressive performances earned the Scouser a nomination for September’s Premier League Player of the Month award, and another display showcasing his rich blend of defensive nous and attacking prowess would be welcomed by Jürgen Klopp this weekend.