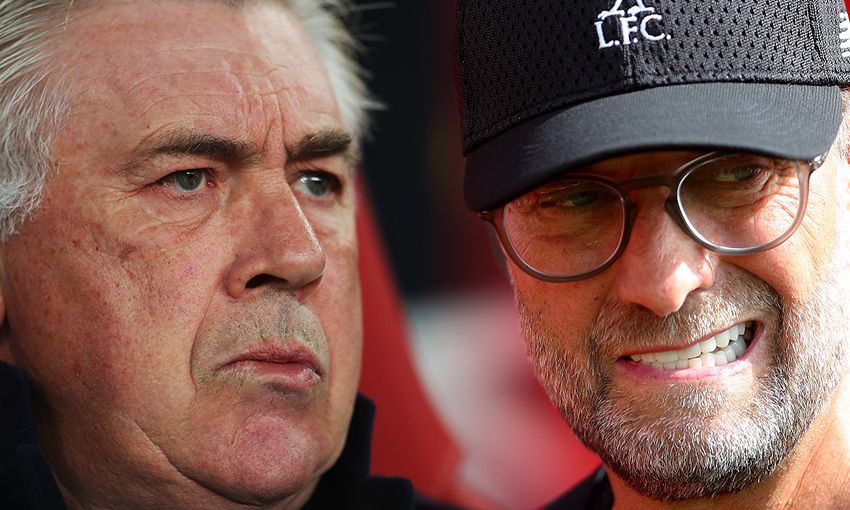 The Reds faced the Italian side in the group stages of last year's competition too, with both games ending in 1-0 wins for the home side.

So, what can we expect from I Partenopei this time?

We caught up with Napoli fan and blogger Roberto Simone (@NapoliOutsider) to find out... 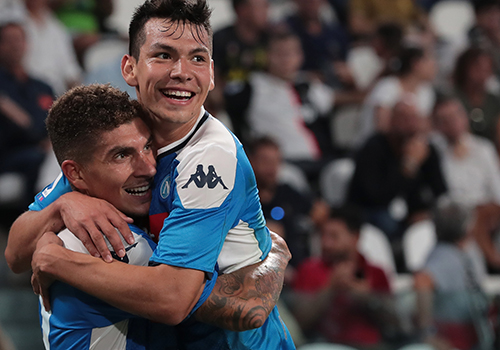 How well did the club strengthen the squad during the summer transfer window?

All the top players have been retained. Raul Albiol, who is 34 and was out injured for most of last season, was the sole starter to leave. Giovanni Di Lorenzo, Kostas Manolas, Eljif Elmas, Fernando Llorente and Hirving Lozano have been added to the squad.

Di Lorenzo has started the season very well, Manolas is one of the best centre-backs in Serie A, and Lozano is just what the doctor ordered: a pacy forward who can attack the defensive line vertically.

Elmas is just 20 and very talented, but he isn't expected to feature as prominently as the others in this campaign. The latter part is also true of Llorente, who is a very physical substitute for the offensive line.

The squad has depth, solidity, versatility and quality.

Have there been any changes or evolution in Ancelotti's tactics for this campaign?

The system will be very similar to last year.

In defence, it will be a 4-4-2 that is supposed to stay short and compact. It failed to keep the distance between the lines in the first two matchdays (a 4-3 win over Fiorentina and 4-3 loss to Juventus), but as the condition and form improve, so will its implementation.

For instance, against Sampdoria the team managed a clean sheet - winning 2-0 - and the only clear chances came from set-pieces and counter-attacks. Nothing came when Napoli were able to set their defence in the non-possession phase, marking an evident improvement.

Offensively, the right-back stays behind to build up with a three-man defence, while the left-back pushes up, creating some sort of a 3-2-4-1 while in possession. 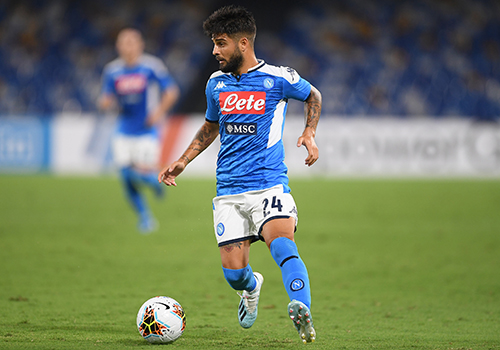 The real change is in the interpretation that individual players will give to the system. Insigne won't play as a forward, but he'll be on the wing instead.

Against Liverpool, Arkadiusz Milik probably won't be fit to play from the start, so some adjustment is expected in that regard too, but overall Napoli will play mostly as they did last year.

What are the expectations for I Partenopei this season?

In the league, it's the same as the last four years or so: a podium finish, possibly fighting for the top spot, especially if Juventus relents a bit. The obvious ultimate goal is the Scudetto.

In Europe, Napoli wants and expects to make it to the last 16 of the Champions League. Then, depending on the draw, it would be nice to get to the quarter-finals too.

Both matches with Liverpool were very close last term - what do you expect from this game?

I expect the games to be hard-fought, but maybe with a few more goals than last year. The two teams are too good offensively to score only two goals on aggregate over 180 minutes.

I think Liverpool are definitely a better team, but I am confident that Napoli can give them trouble like last year at home. I expect a close game, decided by details and maybe a couple of great plays.

Where do you see the game being won and lost at Stadio San Paolo?

Midfield defence. A lot is going to hinge on Napoli being able to keep their 4-4-2 compact and tight when they don't have possession. They haven't been able to do that in August. If they lose the right distance between the lines, Liverpool are going to have fun running wild in those spaces.

If Napoli keep it tight then they will have a chance to win it, as they are offensively organised and can also create something out of nothing - as last year's games showed. 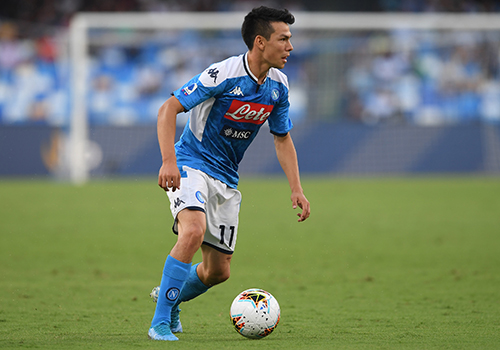 Who is going to be Napoli's star player this season?

Koulibaly is and will remain Napoli's best player, but I'm going to go with Lozano. He's fast, exciting, fits Ancelotti's mould and I think he'll be crucial to the team's success this year.

How do you expect Napoli to line up?

There are a few doubts. For example, between Nikola Maksimovic and Di Lorenzo at right-back, between Mario Rui and Ghoulam at left-back and also which one of Piotr Zielinski, Fabian Ruiz and Insigne will have to sit out. I wouldn't rule out Elmas either: while he's young, he had a cracking game against Sampdoria.

That said, this is my best guess... 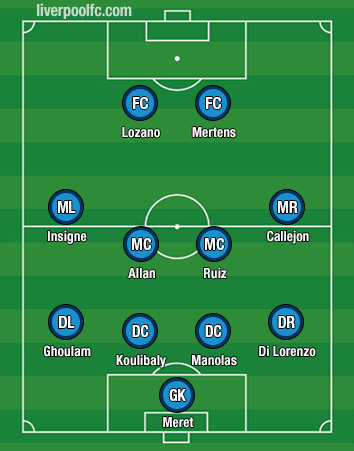 Last year I predicted a draw and we got the win. So I'll pick a 1-1 draw again and hope for the best.