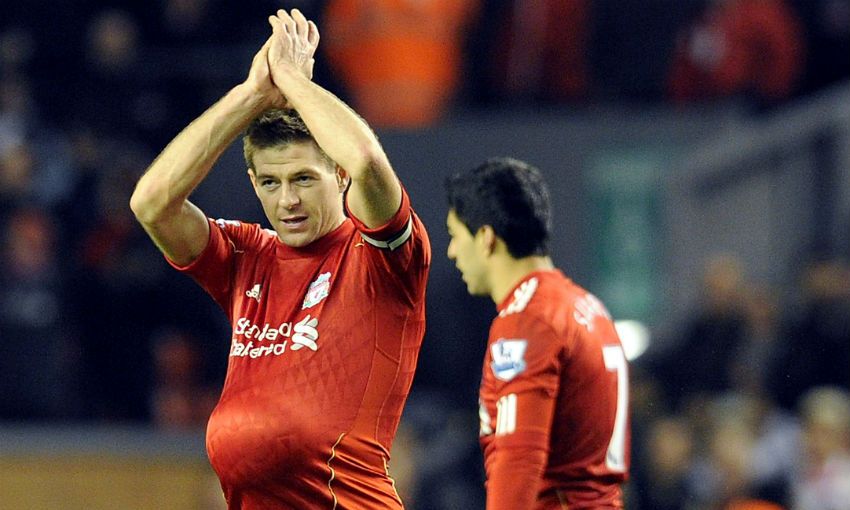 It's 25 years to the day since a 19-year-old Robbie Fowler rocked the footballing world by scoring three goals within the space of four minutes and 33 seconds to give Liverpool a 3-0 victory over Arsenal at Anfield.

The historic achievement stood as the quickest hat-trick in Premier League history for 21 years until Sadio Mane, then of Southampton, took the crown in May 2015.

We've trawled through the history books to take a look at the Reds' most prolific hat-trick scorers.

Hodgson's feat, achieved in 11 seasons, will take some beating.

The South African-born forward arrived from Transvaal in 1925 and would net 241 goals for Liverpool – currently the third most in the club's history.

The chant, of course, references Rush's quartet at Goodison Park in 1982, but the club's all-time top goalscorer was – unsurprisingly – no stranger to taking the match ball home. 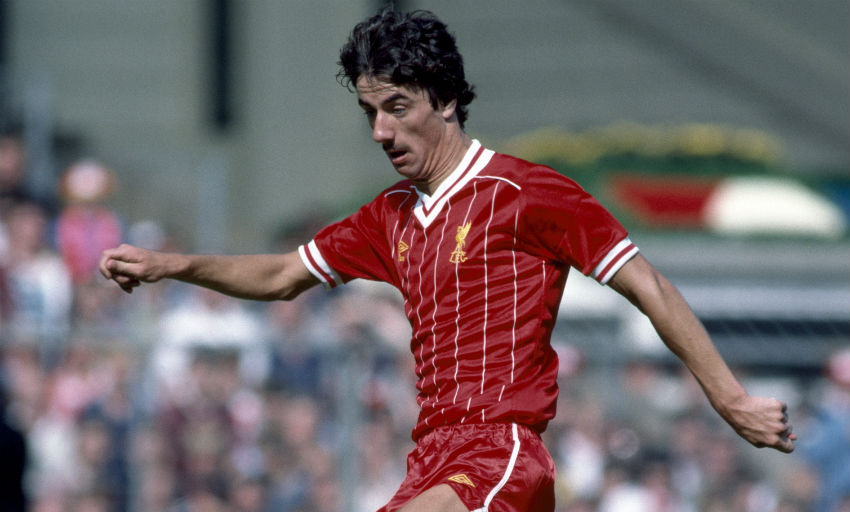 Two prolific spells at the club saw him fall just one short of Hodgson's tally.

As part of a 41-goal season in 1961-62, Hunt scored five hat-tricks to help Liverpool win the Second Division title.

The England World Cup winner – who was the Reds' top goalscorer for eight seasons in a row between 1962 and 1969 – is second behind Rush in the all-time scoring list.

It was a sign of things to come. In just his fourth appearance for Liverpool, Fowler became the fifth player to score five goals in one game for the club.

He did so at Anfield against Fulham in the second round of the League Cup in October 1993. "I do not want to go overboard about him, but I think he's going to be very special," manager Graeme Souness said afterwards.

His Arsenal heroics arrived less than a year later as hat-tricks became a regular occurrence.

The striker first netted three goals for Liverpool in a single game at the tender age of 17 in a 1997 League Cup fourth-round tie with Grimsby Town. 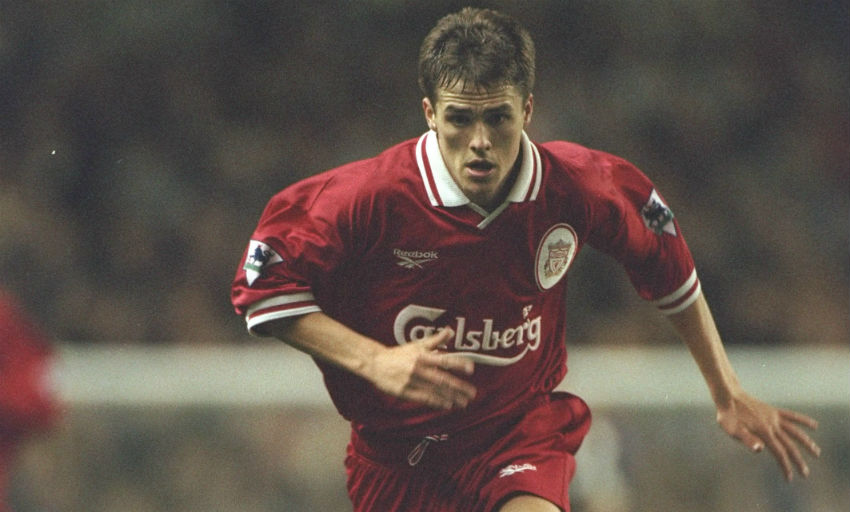 The 2001 Ballon d'Or winner went on to net eight Premier League hat-tricks during his career – the fourth most in the competition.

After slotting seven hat-tricks for Liverpool between 1919 and 1927, Forshaw left the club for local rivals Everton.

The Bootle-born goalscorer, who received two caps for England, once scored four goals at Anfield against Nottingham Forest in 1910 – during a season in which he was the First Division's top scorer.

Half of the Uruguayan's hat-tricks came against one unfortunate team and goalkeeper. Indeed, Norwich City and John Ruddy were routinely victims of Suarez's brilliance for the Reds.

Welsh side TNS were on the receiving end of a Gerrard masterclass as the skipper netted three times at Anfield in the first leg of a first-round Champions League qualifier.

Gerrard took great satisfaction in his final hat-trick for the club, scoring three times against Everton under the lights at Anfield in March 2012.

A #throwback to Steven Gerrard's hat-trick against Everton in 2012. The first in a Merseyside derby for 2⃣6⃣ years.… https://t.co/o8pNFiYahH

Harry Chambers, Joe Hewitt and Billy Liddell are other former Reds to reach that figure.