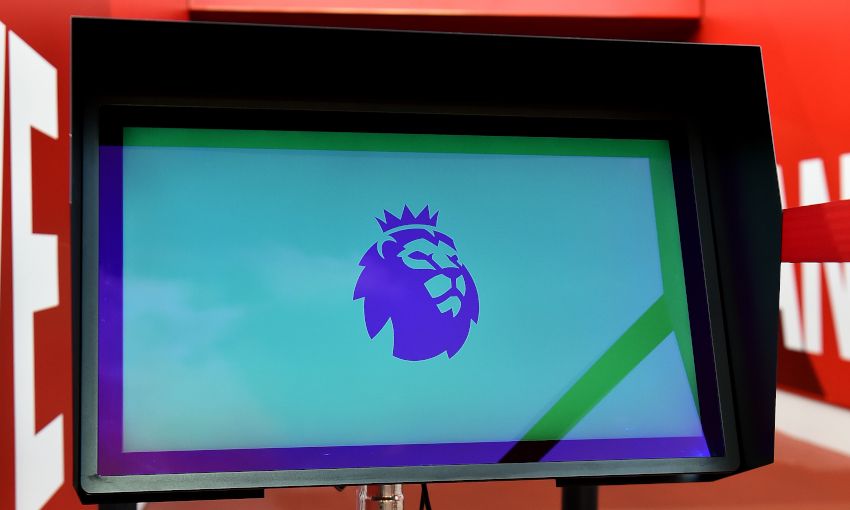 A dedicated VAR operation at Anfield will ensure information is relayed to supporters inside the stadium as quickly as possible throughout the Premier League season.

Video Assistant Referees are to be used for every league fixture in 2019-20 in the event of clear and obvious errors, or serious missed incidents, in four match-changing situations: goals, penalty decisions, direct red card incidents, and mistaken identity.

Preparations for the implementation of the technology at Anfield – which, due to the absence of a big screen, were different to the majority of Premier League clubs – began months before a ball was kicked. 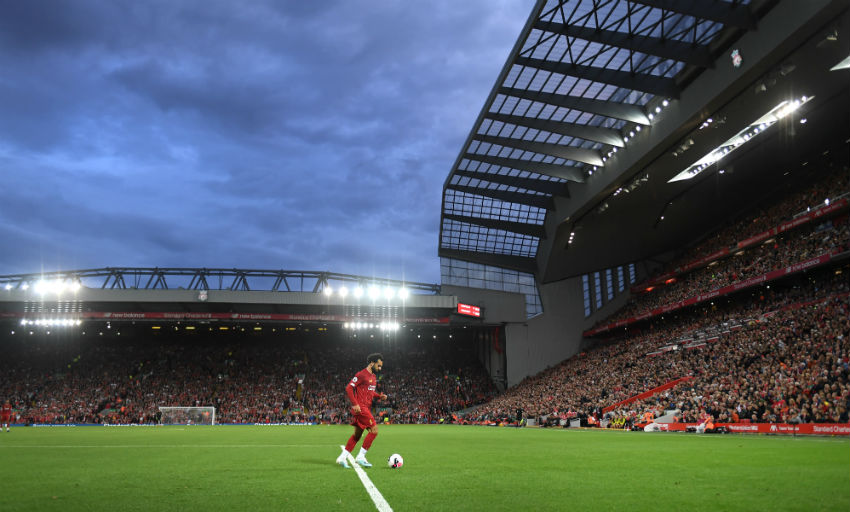 As it happened, there were no VAR reviews across the 90 minutes as Liverpool finally got their campaign under way with a 4-1 home win over Norwich City.

But when one does occur in future matches, a process of communication is in place to quickly keep fans updated.

Using the exact wording of the VAR live information feed, the VAR operator positioned in the control room at Anfield will announce the nature of the review over the public address system first and subsequently on the two scoreboards inside the ground.

When a final decision is made, it will be announced via the same process – PA system and then scoreboards – followed by confirmation that the review is complete.

“It’s all about giving fans information and getting that information to them as quickly as you can,” explained Ian Barker, the club’s assistant stadium manager.

“There’s nothing more frustrating than if you’re a fan and you’re just standing there, nothing is happening, no-one is telling you anything and you can’t see anything.

“So, basically the quicker we can get the information to them, the better for them.

“For the opening game against Norwich, the operator was up there, coiled like a spring! And ready. But nothing happened, so we’ll see for Arsenal on Saturday.”

Premier League clubs unanimously voted for the introduction of VAR from the current season in November 2018.

Liverpool’s clash with the Canaries therefore marked its top-flight debut at Anfield, but it was not the first time the system had been used at the stadium.

The technology had previously been deployed for several domestic cup games and each of the Reds’ three Champions League knockout ties at home last season.

“The Premier League is slightly different in the way they do things than we did in the cup and Champions League. It’s similar but slightly different. But it certainly helped that we’d had it here before,” said Barker, who has been at LFC for more than two decades and was involved throughout the implementation of VAR facilities at Anfield.

“The Premier League sent us all their technical requirements for VAR for the coming season. We put in place the additional power points needed in various locations around the stadium. And then additional cabling, infrastructure and fibre in different locations in the stadium, ready for VAR for this season.

“There are challenges in all stadiums, it’s different routes and ways. But I’ve worked here for 24 years and the people around me, a lot of them have worked here for a very long time, so most of the places where we need to get power and cables and infrastructure, there are normally cable routes that are already there.

“There were maybe half-a-dozen additional power points put in. And there were 10 cable fibres that we took from the OB [outside broadcast] compound, which is at Anfield Road, up to George Sephton’s room. We had to take fibre up there so they have got the link from Hawk-Eye to the VAR monitor where the operator sits.”

Video Assistant Referees, based at Stockley Park, west London, are designated for each Premier League fixture and constantly monitor the action.

In line with its philosophy of ‘minimum interference – maximum benefit’ the league’s guidelines set “a high bar for VAR to intervene on subjective decisions, to maintain the pace and intensity of matches”.

When a review is required in relation to one or more of the four aforementioned situations, the referee will halt play at the next stoppage of the game until a decision has been reached.

The final decision will always be taken by the on-field referee, who also has the option of using the Referee Review Area to view VAR incidents. At Anfield, the RRA is located in the Main Stand tunnel. 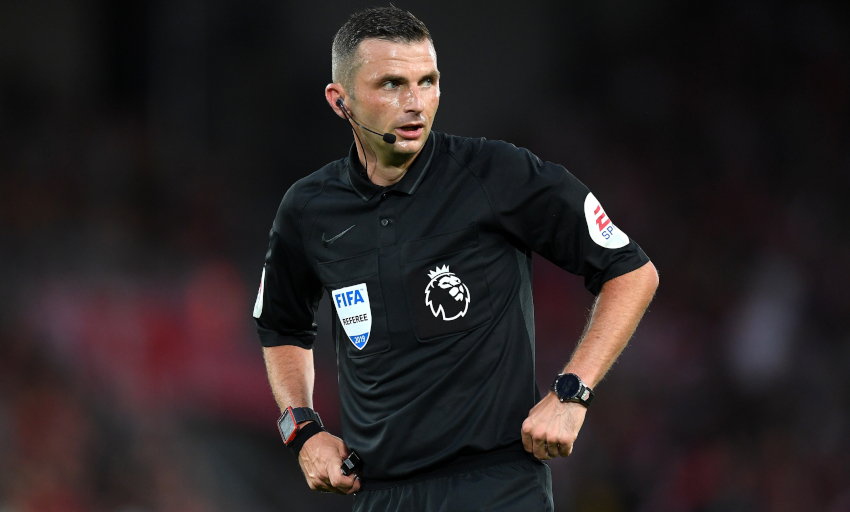 It is only during a review phase that VAR communications are delivered to fans inside the stadium.

The system will next be in operation at Anfield for Saturday evening’s meeting with Arsenal.

For Barker, there is a natural anticipation to witness the first use during a match.

“It’s the first time and you’re going to make a PA announcement to 54,000 people. I’m sure the operator wants to get the first one out of the way, and then of course they have got to type the message into the scoreboard.

“But I’ve got a lot of confidence, I’m sure it will be fine. You’ve just got to do the best you can.”