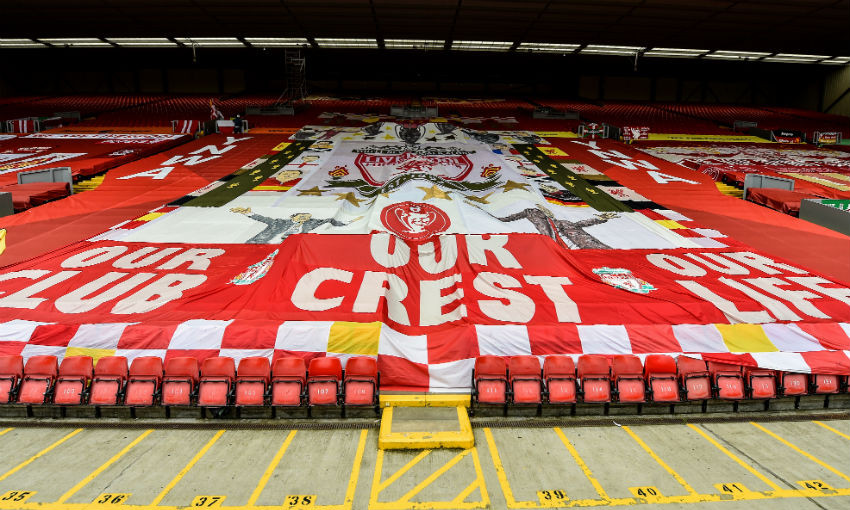 It has been a fixture on the Kop for two decades; the centrepiece of Anfield's pre-match pageantry.

It depicts greatness: trophies and the managers responsible for winning them.

It is, to borrow a phrase from historian Frank Monaghan, “an astonishing piece of folk art”.

You will have seen it, either in person or on TV, this enormous proclamation of Liverpudlianism that traditionally makes its way across the Kop and into the Sir Kenny Dalglish Stand before every home game.

‘Our club, our crest, our life,’ the biggest banner of them all states. 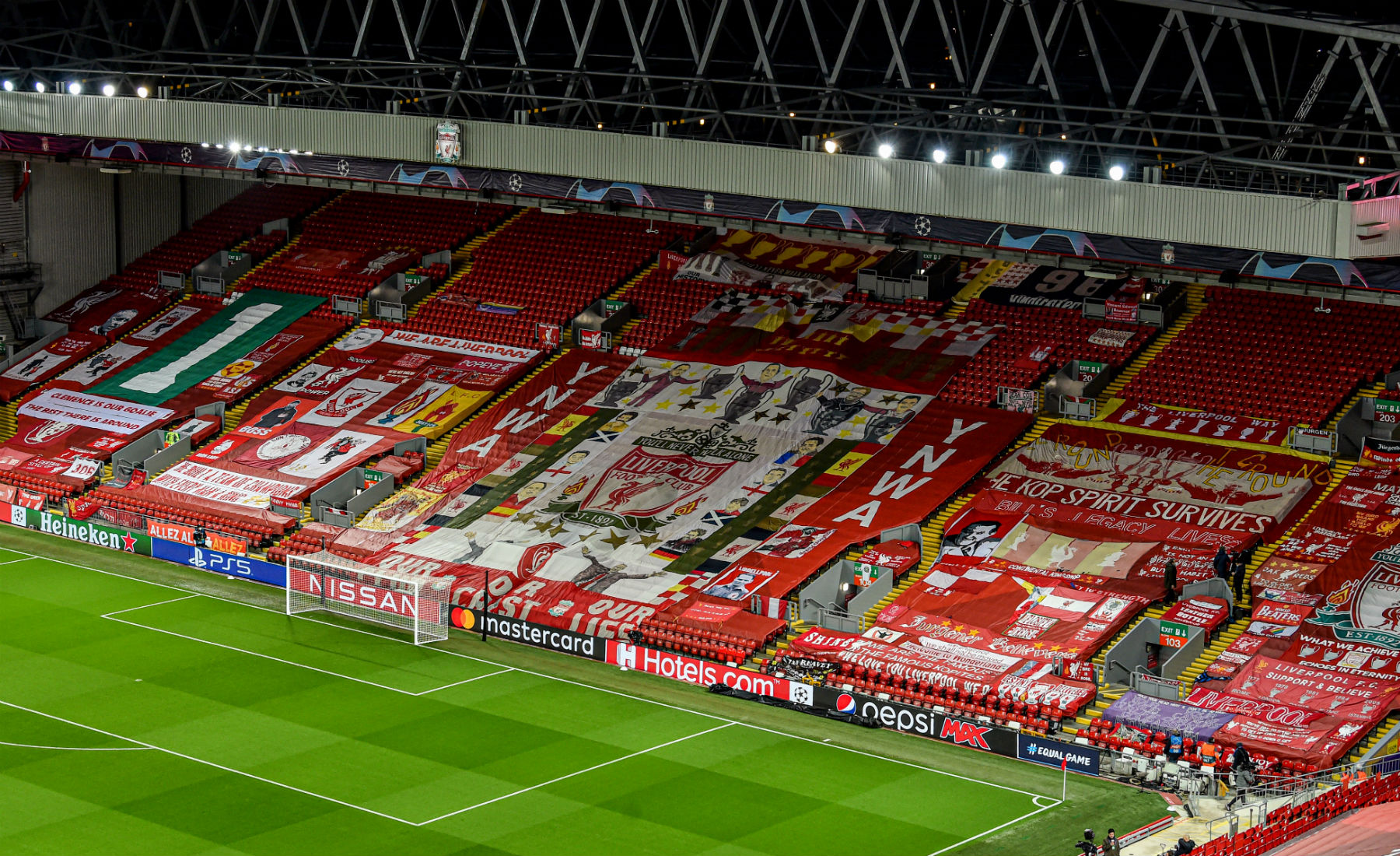 And, in Flags and Banners: The Art of Liverpool FC - a new documentary that premieres on LFCTV and LFCTV GO at 9pm GMT tonight - its creator describes how it has evolved from humble beginnings to an iconographic focal point.

“In its most simplest form, it was just a white square with the Liverpool badge on. That made its debut in the derby game of the year 2000, so it’s its 20th anniversary,” Frank Graceffa explains.

“I started doing portraits of the managers and putting them down the side. I said: ‘If they win us a trophy, they’re on on merit.’

“For me, Europe was the main thing and I decided to make a strip with the three European Cup-winning managers and the five trophies. The European Cups stand 10-foot tall, the figures are 16-foot tall.

“It’s transformed and morphed over the years, how we handle it. It’s got red and green squares on the top, which is port and starboard. That’s how we know it’s the right way up. There’s actually two of us - me and my youngest son, he’ll take one side and I’ll take the other. He’ll run that way, I’ll run that way and when we meet in the middle we’ll stop and shout to the people at the front to give us a hand and it goes out.

“I looked at the trophies on it and it almost brought a tear to my eye because that’s what it’s all about. It’s to show the other teams: this is what you’re up against.”

Flags and Banners: The Art of Liverpool FC charts the history of a unique, century-old strand of the club's fan culture through the eyes of its architects: the supporters.

Watch the feature-length documentary on LFCTV and LFCTV GO from 9pm GMT tonight. Subscribe now: UK and Republic of Ireland | Rest of the world 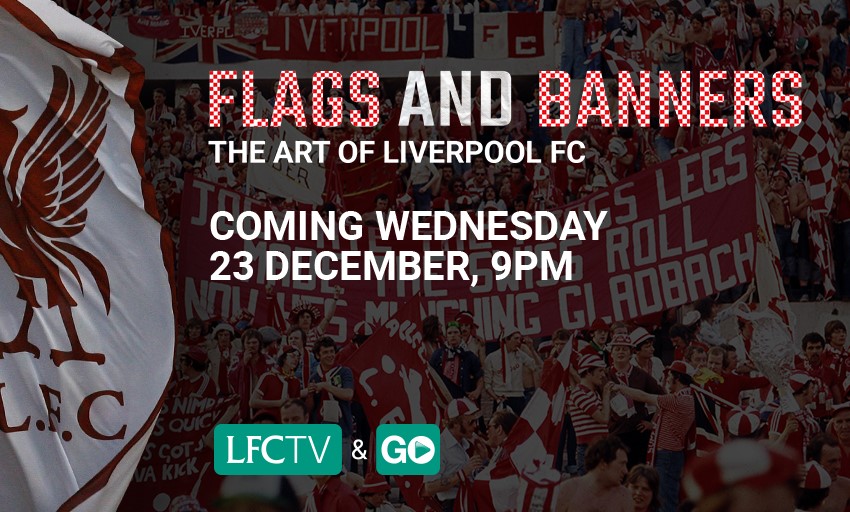