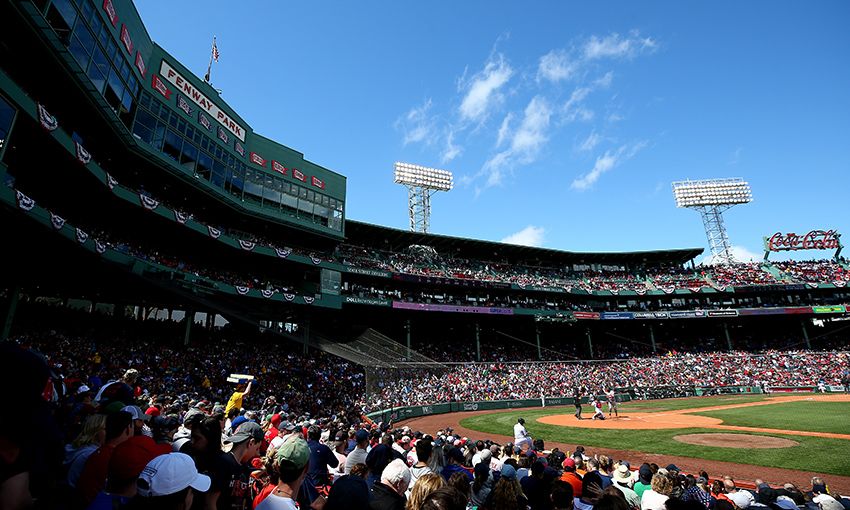 It was just last month that Liverpool won the European Cup for a sixth time on a memorable night in Madrid - but a new season looms large on the horizon and preparations for the 2019-20 campaign are under way.

Sixteen of the Reds' squad returned to training at Melwood on Saturday and Jürgen Klopp's men will begin a seven-game pre-season schedule that spans two continents later this week.

Here is the full guide to where the European champions are in action this summer as they prepare for the new season (all kick-off times BST)... 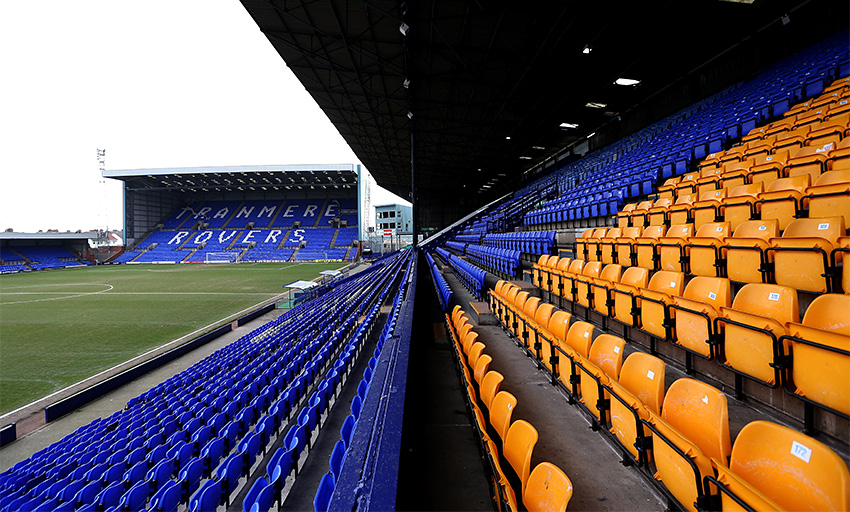 As recent tradition dictates, Klopp's squad will start matchday preparations for the new season with a couple of local friendlies in the UK before leaving the country on tour.

As well as a fourth successive journey to Prenton Park to face Merseyside neighbours Tranmere Rovers, the Reds will head across the Pennines to Valley Parade for a charity match against Bradford City in support of former Liverpool defender Stephen Darby.

Liverpool will jet out to the USA for a pre-season tour for the second year running and have lined-up three mouth-watering fixtures across the Atlantic. 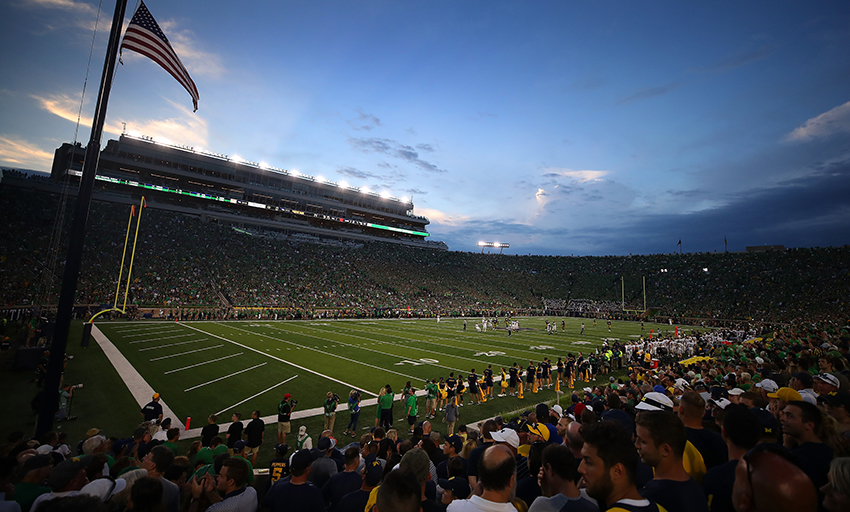 The Reds kick off their Stateside schedule with a historic game at the University of Notre Dame in Indiana.

Liverpool's clash with Klopp's former club Borussia Dortmund will be the first competitive soccer match ever played at the famous 77,000-seat stadium, which has been home to the university's Fighting Irish American football team since 1930.

Virgil van Dijk powered in a trademark header when the two sides met on American soil in pre-season last year, but Dortmund ran out 3-1 winners in Charlotte. 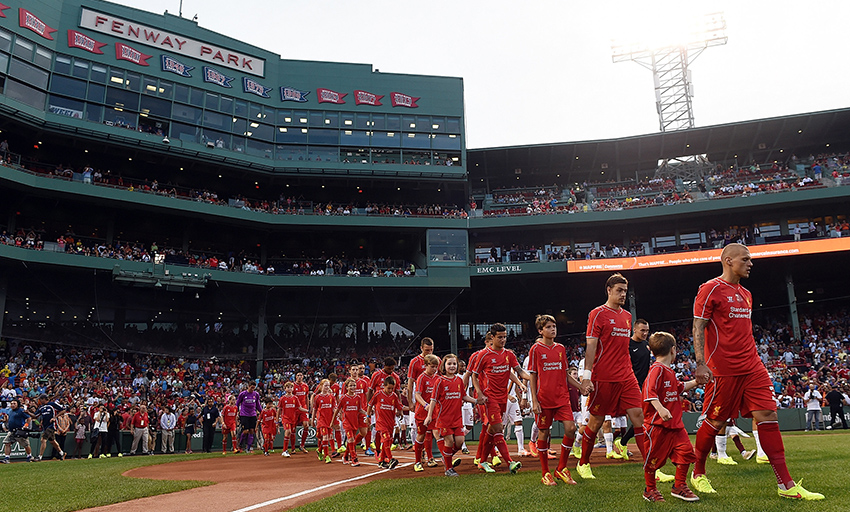 Liverpool then make their way to Massachusetts for a welcome return to the home of the Boston Red Sox, Fenway Park, to meet Spain's oldest football club, Sevilla FC.

The Reds last played a fixture at the esteemed Major League Baseball stadium back in 2014 when the faced AS Roma in front of a capacity crowd of 38,000.

It will be Liverpool's first meeting with Sevilla since the clubs played out a six-goal thriller in the 2017-18 Champions League group stages. 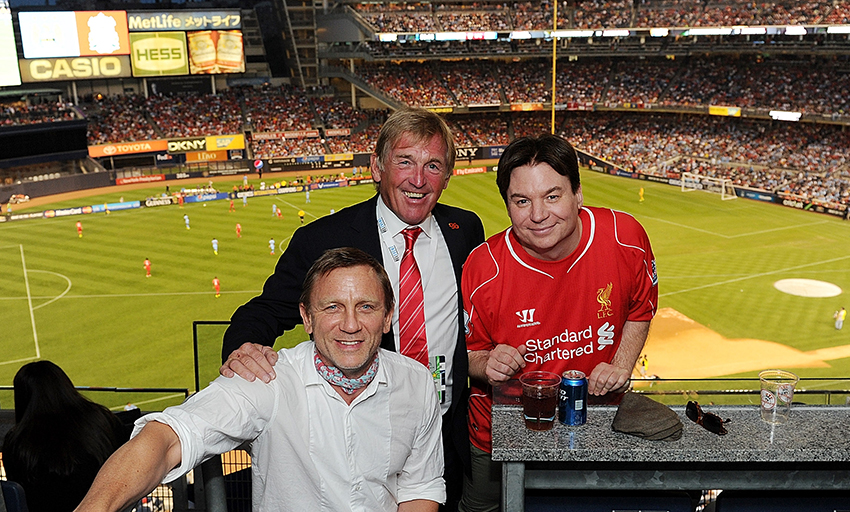 The famous Yankee Stadium baseball field in New York City will be transformed when Liverpool take on 18-time Portuguese champions Sporting CP in the final match of their American tour.

A stadium record football crowd of 49,653 turned out the last time the Reds played in the Bronx, against Manchester City in 2014.

LFC fought back from two-goals down that day to draw 2-2 and force a penalty shootout. Simon Mignolet saved a pair of spot kicks to become the hero of a comeback win.

The Reds head back to the UK to play at Murrayfield Stadium, Edinburgh, for the very first time as they take on Napoli just 12 days prior to their Premier League opener against Norwich at Anfield.

Liverpool's penultimate pre-season match will see left-back and Scotland captain Andy Robertson make a return to his homeland. It will be Liverpool's first trip north of the border since August 2012, when they faced Heart of Midlothian in the Europa League.

Klopp's side also played Carlo Ancelotti's Napoli in pre-season last year, when they ran out 5-0 winners in Dublin, the highlights of which you can see above. 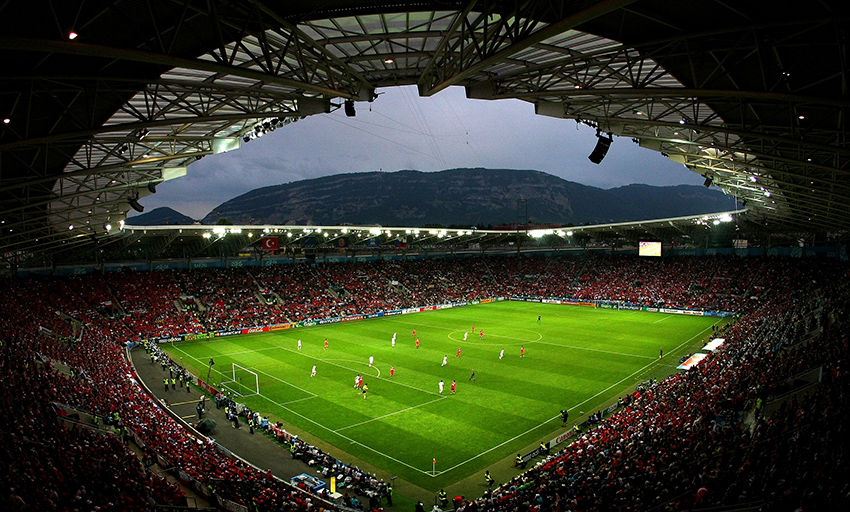 Liverpool complete their pre-season preparations with a final friendly against French side Olympique Lyonnais at the Stade de Geneve in Switzerland.

The clubs have only ever met twice before - home and away in the group stage of the 2009-10 Champions League.