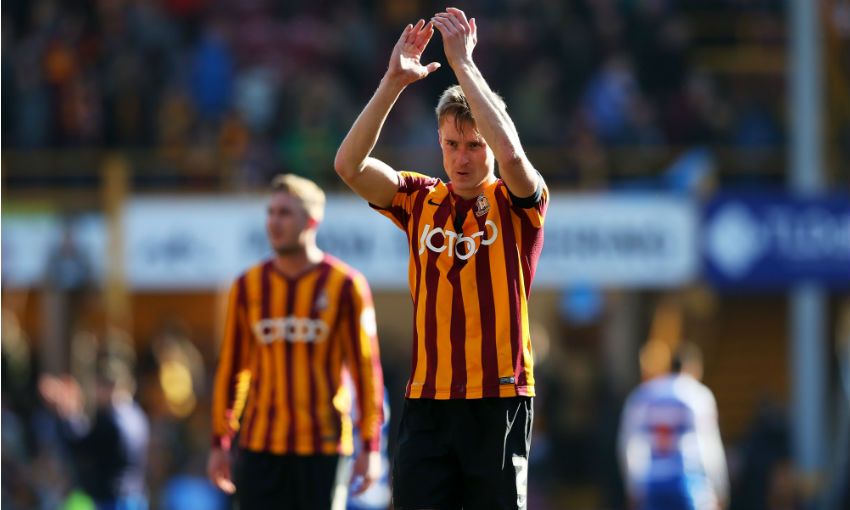 The Reds are set to travel to the Northern Commercials Stadium on July 14 to take on the League Two outfit ahead of their USA tour.

The match will generate funds for the Darby Rimmer MND Foundation, which is currently being set up by Darby after his diagnosis with motor neurone disease and retirement from football last year.

The former defender progressed through the ranks at Liverpool's Academy and made six first-team appearances before departing in 2012 to join Bradford, where he spent the majority of his senior career.

"I am delighted and grateful that Bradford City and Liverpool will be playing each other in pre-season and supporting the Darby Rimmer MND Foundation," said Darby.

"They are two amazing clubs who both played a massive part in my career and both will always have a special place in my heart. I can't thank both clubs and sets of fans enough for their support."

Last month, players and staff from Liverpool's U18s and U23s raised more than £4,000 for Darby's cause by climbing Snowdon.