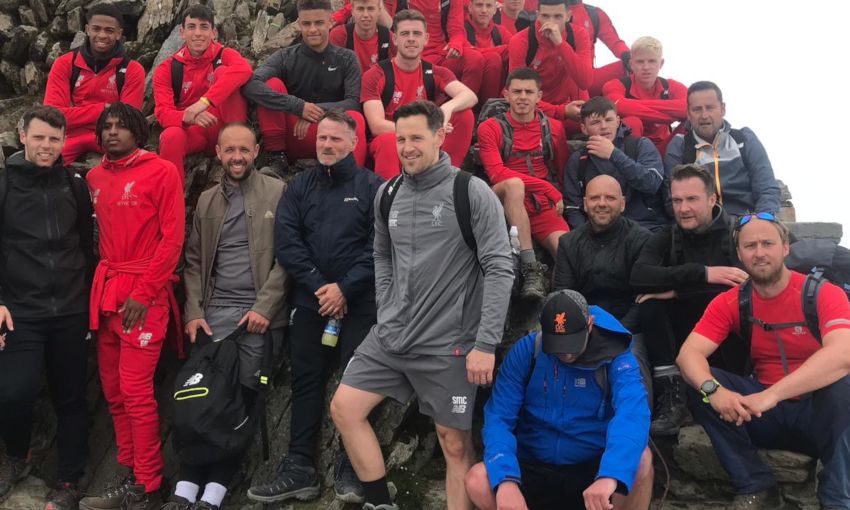 A group of almost 40 players and coaches from the Liverpool FC Academy have completed a trip to the summit of Snowdon.

The fundraising effort was on behalf of the Stephen Darby Foundation, which aims to raise awareness of Motor Neurone Disease (MND) and support the families of sufferers.

Darby is a former graduate of the LFC Academy who was forced to retire from a successful football career after being diagnosed with MND last year.

He won FA Youth Cups at Liverpool in 2006 and 2007 and the Reds' triumph in the competition this year was dedicated to him. 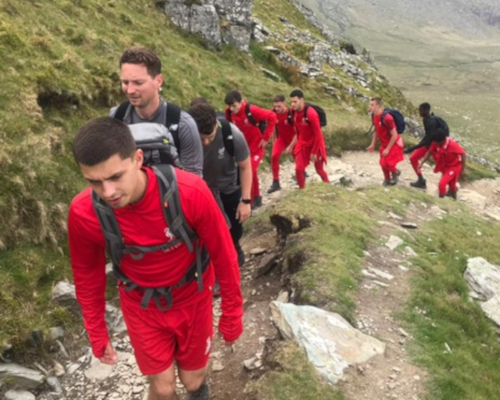 The group made their way up Snowdon and back down in less than five hours on Friday.

It included members of the U23 and U18 squads, along with with managers Neil Critchley and Barry Lewtas, Academy director Alex Inglethorpe and former LFC full-back and now Academy coach Rob Jones.

An initial fundraising target of £3,000 was surpassed and almost £4,000 has now been pledged. 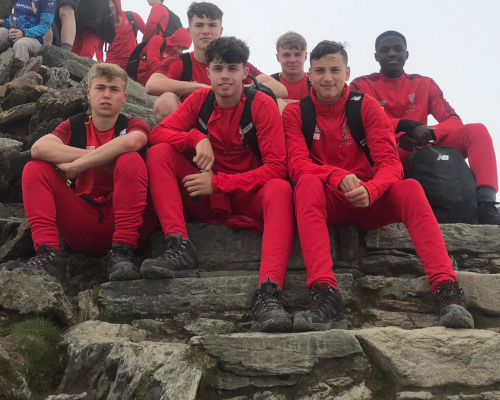 Final donations can be made via: https://www.justgiving.com/crowdfunding/stephen-lfc-darby