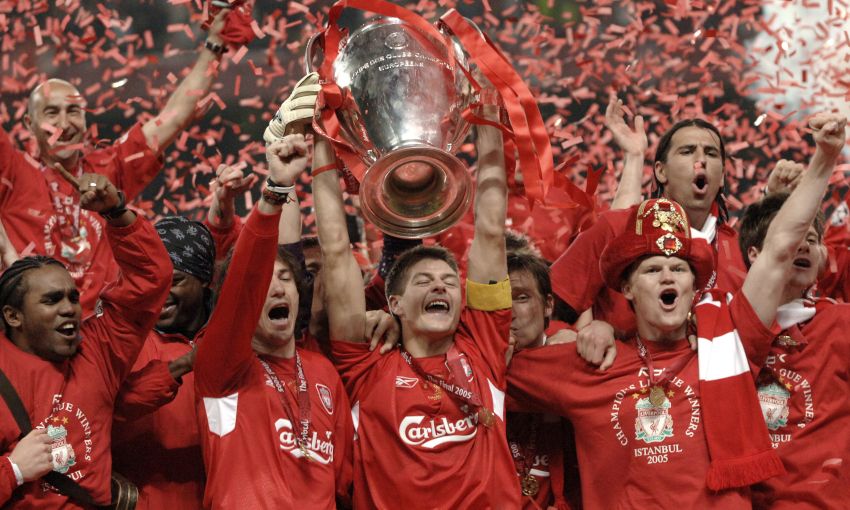 Fourteen years ago today, Liverpool conquered Europe for the fifth time with one of the greatest comebacks in football history.

Trailing 3-0 to a formidable AC Milan side at Istanbul’s Ataturk Stadium on May 25, 2005, Rafael Benitez’s team somehow summoned the determination to wipe out their deficit in the space of six second-half minutes.

On a night when heroes were established and legends made, at the end of 120 minutes of draining action, the Reds prevailed on penalties and the European Cup was brought back to Liverpool once again.

To mark the anniversary of that unforgettable achievement, we have dug out the original Liverpoolfc.com match report from the archives to paint a real-time picture of the miracle that unfolded… 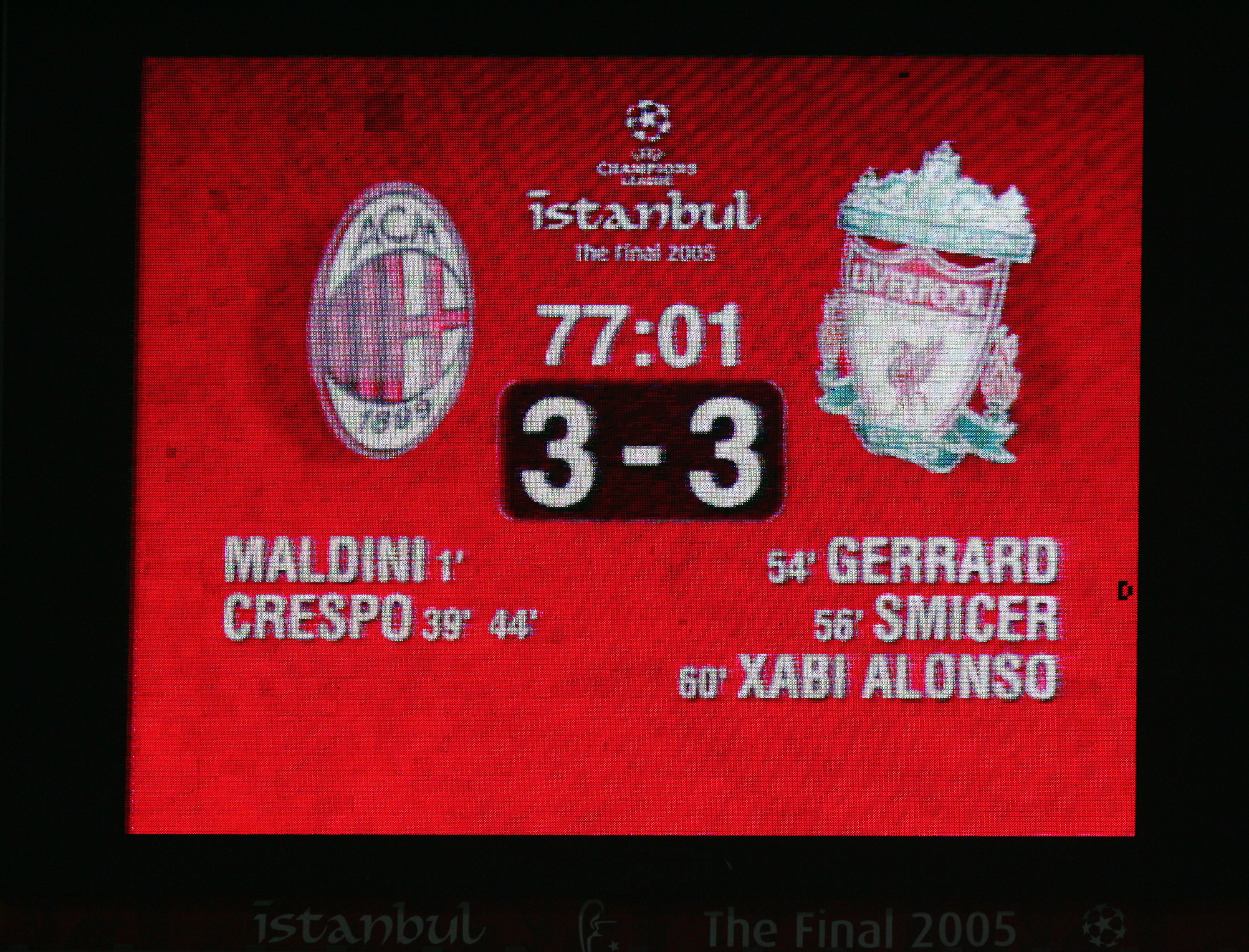 Liverpool are Kings of Europe once again after claiming the trophy for a fifth time with a dramatic penalty shoot-out victory over AC Milan at the Ataturk Stadium on Wednesday night.

On what will go down as THE most incredible night in this club’s illustrious history the Reds amazingly fought back from a 3-0 half-time deficit and won the cup on penalties.

Jerzy Dudek was the hero, saving the decisive spot-kick from Andriy Shevchenko, but every player in Red was a hero on an unforgettable occasion in Istanbul.

A first minute goal from Paolo Maldini and a double strike from Hernan Crespo just before the break looked to have left the Reds’ hopes of Champions League glory seemingly in tatters before an amazing fightback saw them draw level.

Three goals in a frantic five-minute second half spell sent Liverpudlians everywhere wild with delight and must have thrilled television viewers across the world.

It was captain Steven Gerrard who got the comeback underway with a glancing header on 54 minutes. At the time it seemed nothing but a mere consolation but when Vladimir Smicer, in his last game for the club, then fired a long-range effort past Dida two minutes later belief and hope rung around the ground.

In the 59th minute Gerrard was brought down in the box and from the resultant spot-kick it was 3-3. Alonso’s first effort was saved by the diving Dida but he gloriously made no mistake with the rebound to spark ecstatic scenes among the travelling Liverpool fans.

In what was the club’s first European Cup Final since 1985, Liverpool fans converged on the Ataturk Stadium in their thousands and vastly outnumbered the fans from Milan.

Their presence helped create an electric atmosphere but they were stunned into silence after just one minute when Maldini volleyed home from an Andrea Pirlo free-kick after Djimi Traore fouled Kaka.

Rafael Benitez’s team struggled to recover from the shock of this early setback and Luis Garcia was forced to head off the line as Milan threatened further goals. Andriy Shevchenko had a goal ruled out for offside before and to compound Liverpool’s problems Harry Kewell limped off injured after 23 minutes.

Hernan Crespo, the Argentinean striker on-loan from Chelsea, doubled the Italians’ advantage in the 39th minute when converting from close-range and to every Liverpool fan’s horror he then added a third two minutes before the break when he chipped over Dudek.

It seemed all over until the most miraculous of comebacks saw the Reds send this dramatic match into extra-time. There was to be no further scoring, although Liverpool had Jerzy Dudek to thank for a stunning double late save to deny Shevchenko, and for the second time a European Cup Final involving Liverpool was to be settled by the lottery of a penalty shoot-out.

Hamann, Cisse and Smicer scored, Riise’s effort was saved but Serginho blazed over and Dudek saved from Pirlo and Shevchenko to win the cup for Liverpool.

Old big ears is back. And this time it’s for good! Campioni Liverpool!!!