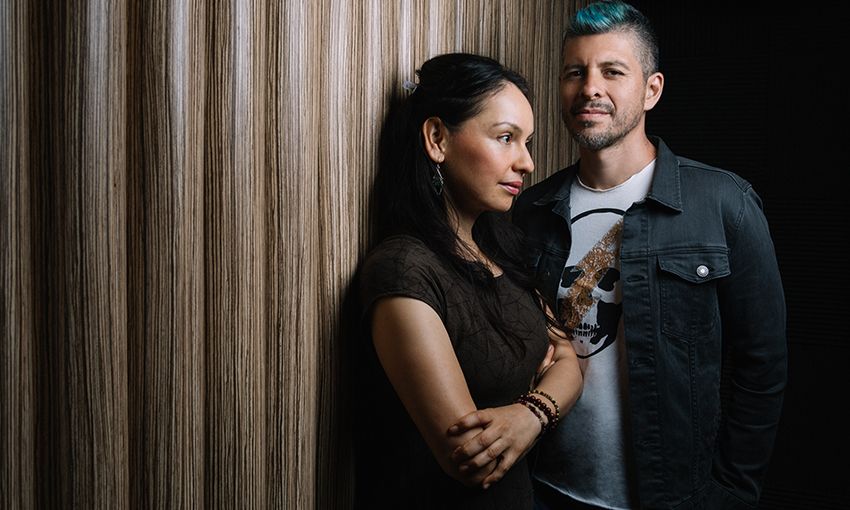 Liverpool take on Barcelona under the Anfield floodlights on Tuesday night and ahead of the Champions League semi-final, second leg we sought out a very special guest to give us his take on the tie - Rodrigo Sanchez of acoustic rock guitar duo Rodrigo y Gabriela.

Rod (@rodgab) took time out from his headline tour of North America and Europe following the release of the band's latest album, Mettavolution, to talk football idols, Barcelona bosses and expectations at Anfield.

Born in Mexico City, how did you become a Barcelona fan?

Growing up in Mexico in the 1990s, we didn't get much information about European football. Gabriela and I moved to Europe in the late 90s, and briefly lived in Barcelona, before we settled on Dublin.

We had the offer of a regular club gig in Barcelona, but the guy who owned the bar thought he was hiring a mariachi band... which we are not!

Which player did you pretend to be when you played football as a kid?

When I played when I was a kid, my favourite player was the Mexican forward Hugo Sanchez, ironically he was a huge star at Real Madrid. 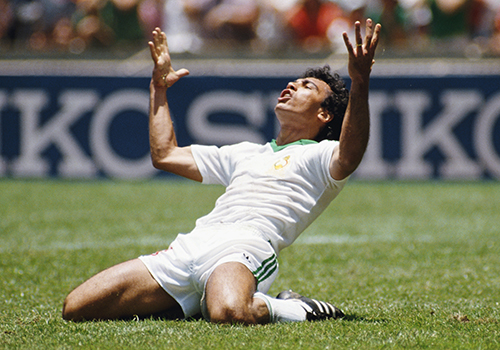 We're assuming now it would be Lionel Messi, right?

Absolutely, I named my cat Messi!

How do you keep track of Barca while you are busy touring, recording and gigging?

Much the same as everyone else I guess: the internet, match streams, YouTube highlights. The first leg against Manchester United at Camp Nou last month happened to coincide with us being in Europe for album promo, so I got to go to the game on a day off, which was amazing.

How does Ernesto Valverde's Barca rank among the great teams of the past?

To me, the massive difference is that Valverde has Messi, and has him playing some of his best football in what has already been a fantastic career. I was a fan of the Ronaldinho team around 2005 that Frank Rijkaard managed, but I think this current team is terrific.

What is your favourite moment as a Barcelona fan?

That would when we beat PSG at home 6-1 in the knockout stages of the Champions League back in March 2017, when Sergi Roberto scored in the 95th minute and we went through. Also, I was lucky enough to be in the stadium when Messi scored five goals against Bayer Leverkusen in 2012.

Which is better, then - gigging or watching football?

Definitely gigging. I love football but playing music is my life.

How and where did you watch the Champions League semi-final first leg?

On a laptop in a hotel room in Denver, Colorado. We are rehearsing here for our headline US tour.

What did you make of Liverpool's performance?

I was worried at first, about our team, I thought Liverpool played an excellent match. Tactically I think Jürgen Klopp did a better job, he managed to stop Barcelona's game. But I knew at some point that our big players would have to respond, and Luis Suarez and Messi stepped up as I expected.

What are your expectations for the match at Anfield?

I expect another great game and for Barcelona to advance to the final. 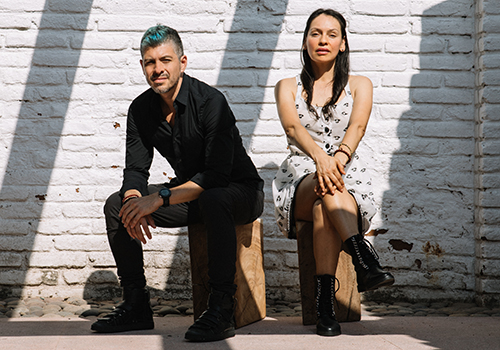