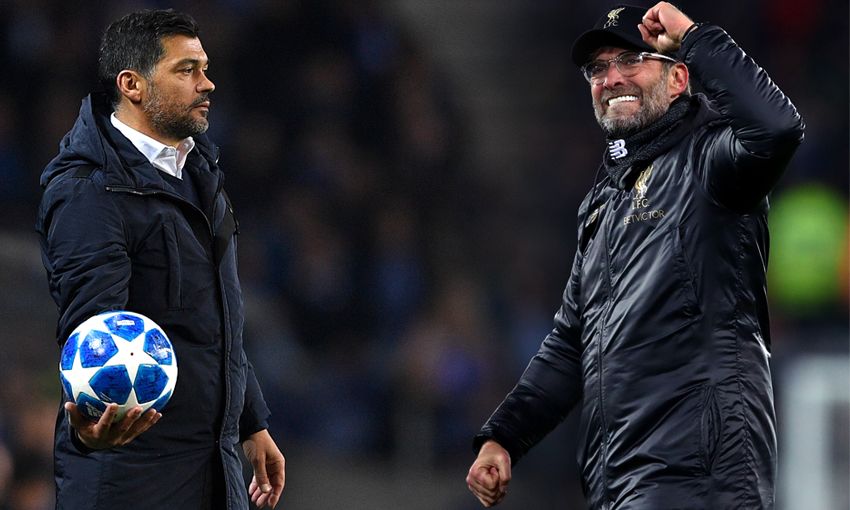 The media on LFC 2-0 Chelsea: 'A strike of stunning beauty'

Liverpool head to Estadio do Dragao for the second leg of their Champions League quarter-final against FC Porto on Wednesday night carrying a 2-0 advantage from the first clash.

Naby Keita and Roberto Firmino got the goals at Anfield last week as the Reds extended their unbeaten run against Os Dragoes to seven games.

Liverpool have never lost home or away against the Portuguese outfit and won 5-0 when they met in Porto in the Champions League Round of 16 last season.

So, what can we expect from Sergio Conceicao's side this time around?

We caught up with PortuGOAL editor and World Soccer correspondent Tom Kundert (@PortuGoal1) to find out...

What was the reaction in Portugal to the first leg result?

Could have been better, could have been worse. A lot was made of the Moussa Marega chances and how an away goal would have changed the complexion of the tie, but the overall feeling is that Porto are still alive in the tie.

Like Liverpool, Porto are embroiled in a closely fought battle for the league title, what effect will this have on Wednesday's Champions League tie?

I don't think it will have any effect, unless the tie's over by half-time, say, in which case Porto may opt to rest their most important players for the next league game.

But I don't expect Porto to hold back, to be honest. Conceicao and his squad want to show that last year's humiliation was a one-off and there is not such a wide gap in quality between the two teams.

Can we expect a different Porto at home to the one we saw at Anfield in terms of tactics and personnel?

A few changes yes, as Pepe and Hector Herrera are back from suspension and are likely to start. Eder Militao will move to right-back and Mexican winger Jesus Manuel Corona (fitness permitting - he picked up a knock at the weekend) will play as a genuine winger rather than a wing-back.

I would also expect Yacine Brahimi to start as Porto will try to hit Liverpool with all they've got in the first 30 minutes, and Brahimi is Porto's most talented player.

Which Porto player do you expect to give Liverpool the most problems? 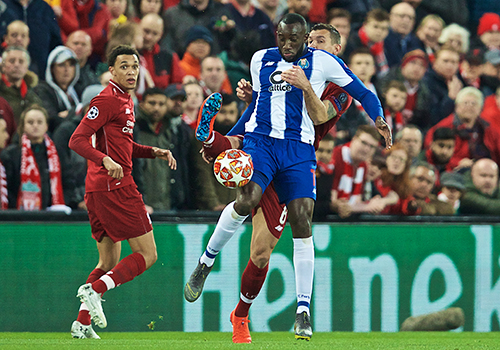 If Brahimi is on his game he can cause problems, and Corona is another tricky dribbler who can be very dangerous, but the number one dangerman has to be Malian striker Marega. He was ill in the first leg last Tuesday yet still managed to cause Liverpool's defence problems with his direct running and strength.

Which Liverpool player do Porto fear the most?

Sadio Mane. He's been brilliant this season and his speed can cause real problems to Porto's backline.

What is Porto's biggest strength and weakness? 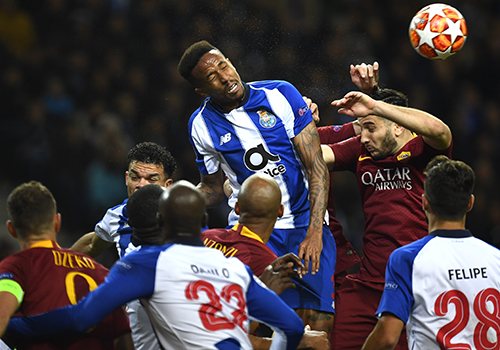 Their biggest strength, unusually for a Portuguese side, is their physical robustness. At set-pieces especially they could cause Liverpool problems with Pepe, Militao and Danilo Pereira all superb in the air and Marega and Francisco Soares also intimidating strikers from the physical point of view.

The main weakness is - Militao apart - a lack of pace at the back, which could spell trouble against a Liverpool side who are brilliant and lightning quick on the counter.

What have you made of Jürgen Klopp and Liverpool this season?

More controlled and less fun to watch than last year's crazy gung-ho side, but probably a better and more solid team for it.

How do you expect Porto to line up? 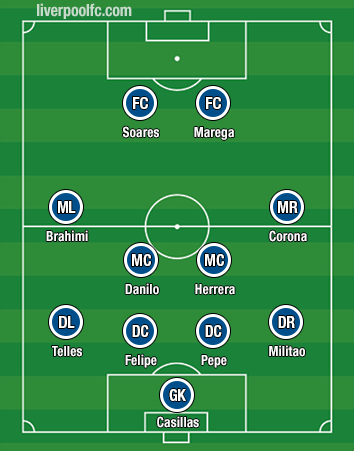