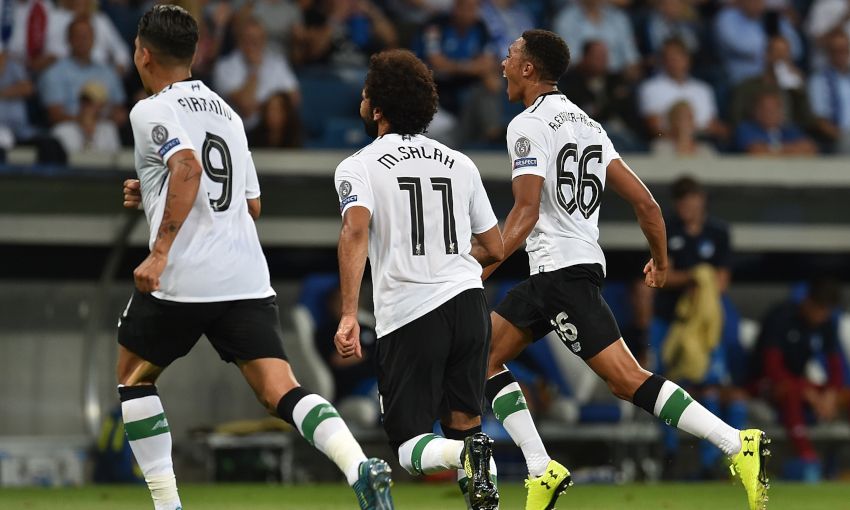 Take a look through our list of memorable successes below... 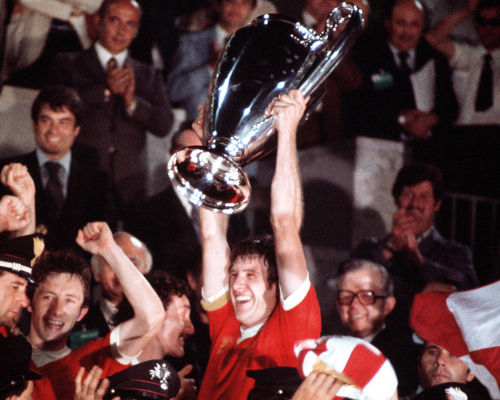 Liverpool won the European Cup for the first time with a 3-1 win over Monchengladbach in Rome. Coming a few days after losing to Manchester United in the FA Cup final at Wembley, Bob Paisley's side bounced back in style. Terry McDermott fired the Reds into the lead only to see it cancelled out by an unstoppable strike from Allan Simonsen. Tommy Smith restored the advantage with a magnificent header from a corner, before Phil Neal cooly slotted home a penalty to ensure the European Cup would be coming to Merseyside. 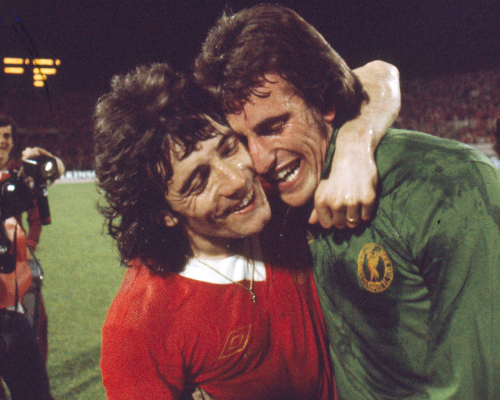 Before the glory of 1977, Liverpool's first European success also came against Monchengladbach in the 1973 UEFA Cup final. In the first leg, Bill Shankly's Reds swept into a 3-0 first-leg lead at Anfield courtesy of a double from Kevin Keegan and an effort from Larry Lloyd. Keegan was denied a hat-trick when he missed a penalty, and Ray Clemence kept out a spot-kick from Jupp Heynckes at the other end. In the second leg in Germany, two first-half strikes from Heynckes saw the Reds wobble, but their defence held firm to seal a maiden continental triumph for the club. 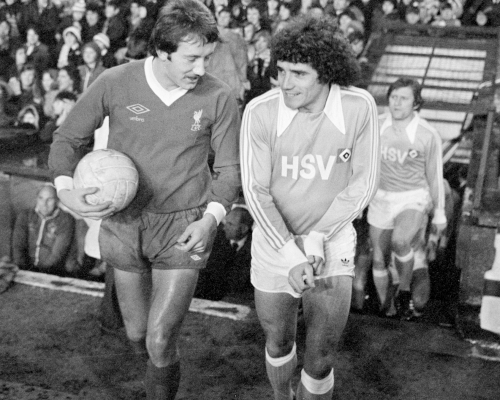 Kevin Keegan's 1977 Anfield return was a miserable one as his Hamburg side were trounced 6-0 when Liverpool won the Super Cup in 1977. After a 1-1 draw in the first leg thanks to David Fairclough's goal, Terry McDermott was the hero in the return game as the Scouser struck a hat-trick. Further efforts from Phil Thompson, Fairclough and Kenny Dalglish gave the European Cup winners more silverware. 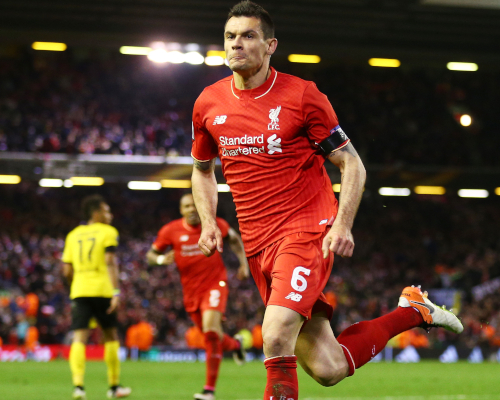 Dejan Lovren headed home a memorable winner in front of the Kop as Liverpool reached the Europa League semi-final after an incredible victory over Borussia Dortmund. On the eve of the Hillsborough anniversary, both sets of supporters joined together to pay a touching tribute to the 96 before the game. After a 1-1 first-leg scoreline, Dortmund made an unbelievable start to go 2-0 up after just nine minutes and, though Divock Origi pulled a goal back at the start of the second half, Marco Reus soon restored the visitors' cushion. Yet Liverpool were not done. Philippe Coutinho's superb finish was followed by a Mamadou Sakho equaliser with 12 minutes left to play. And just as the home side's hopes looked to have been extinguished, James Milner crossed from the right and Lovren powered home a header to send the crowd wild with delight. 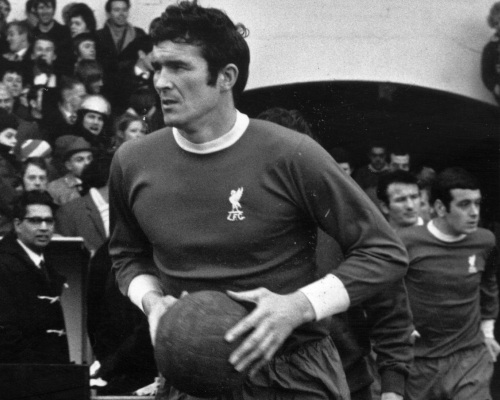 The Reds edged out Cologne in the 1965 European Cup via the toss of a coin. It was an epic contest for Bill Shankly's men as, following three draws and a postponement, nothing could separate the teams. Goals from Ian St John and Roger Hunt put Liverpool in the driving seat in the neutral venue of Feyenoord FC, Rotterdam - but Cologne came back to make it 2-2. After 300 minutes of football, the outcome was to be decided by the toss of a coin, and even then it wasn't as straightforward as people thought it would be. Referee Robert Schaut from Belgium was the man at the centre of attention as Ron Yeats and Cologne skipper Wolfgang Overath approached the centre circle. Reflecting on the incident, Yeats said: "I got in first to the referee and said 'I'll have tails'. Lucky for me the referee said, 'OK. Liverpool tails, Cologne heads.' Up it went and it stuck in a divot. I said to the referee, 'Ref, you're going to have to retoss the coin'. And he went 'You're right, Mr Yeats.' I thought the German captain was going to hit him. He was going berserk because it was falling over on the heads. He picked it up, up it went again, and came down tails!” 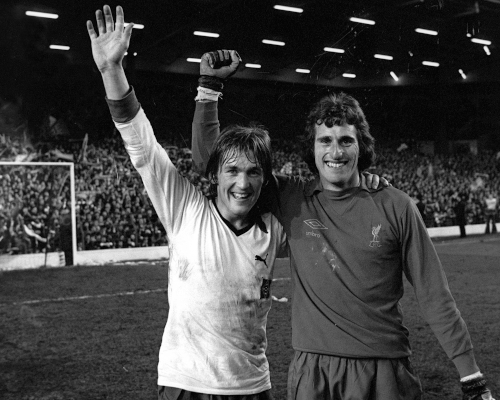 Liverpool reached their second consecutive European Cup final with a win over Monchengladbach in the 1978 semis. After losing 2-1 in Germany, it looked like revenge for the previous season's final could be on the cards. But on a famous night at Anfield, Bob Paisley's charges won 3-0 with Ray Kennedy, Kenny Dalglish and Jimmy Case on the mark. A Wembley date was their reward - and King Kenny would duly net the winner to retain the trophy against Club Brugge. 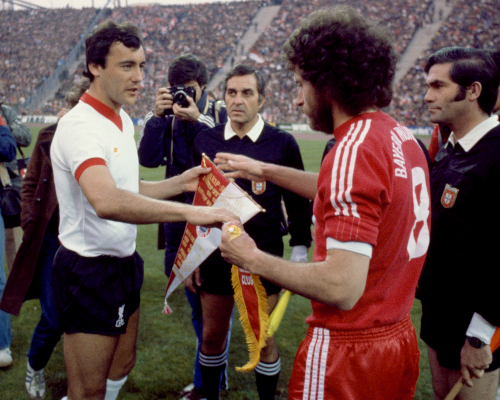 Bayern were defeated when the Reds qualified for their third European Cup final in 1981. After a goalless first leg of the semi-final at Anfield, many observers rated Bayern as favourites to reach Paris, but Bob Paisley's side had other ideas. Ray Kennedy's 83rd-minute effort gave Liverpool the lead and the crucial away goal, which meant Karl-Heinz Rummenigge's late strike was a mere consolation. 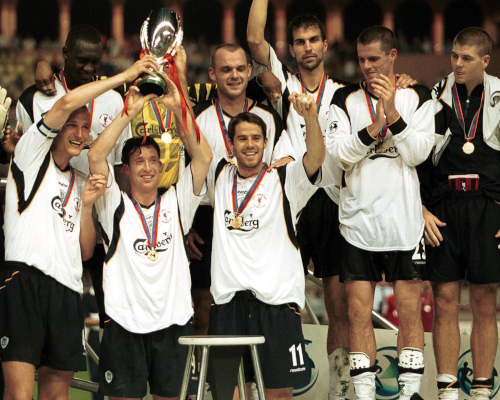 Another trophy for Gerard Houllier and his class of 2001 arrived as the Reds won the European Super Cup with a 3-2 win over Bayern in Monaco. Liverpool raced into a 3-0 lead inside the opening 46 minutes. John Arne Riise fired the first before Michael Owen and Emile Heskey put the Reds in a commanding position. Hasan Salihamidzic pulled one back and when Carsten Jancker made it 3-2 with nine minutes to go, it made for a nervy ending, but Houllier's men held on for the victory. 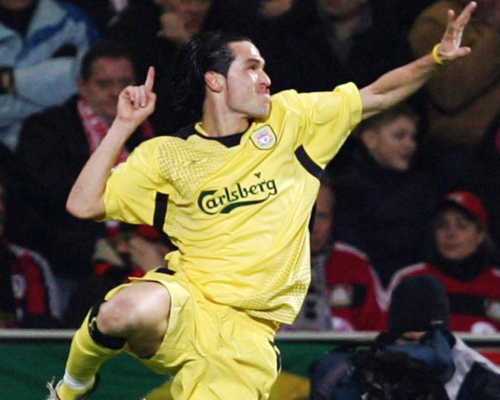 Luis Garcia kept Liverpool's dream of reaching Istanbul alive as they gained revenge for their 2002 defeat at the hands of Leverkusen. The German side's away goal at Anfield had given them a glimmer as the Reds arrived at the Bay Arena with a 3-1 first-leg lead. The previous evening, Liverpool supporters had got a pleasant surprise when manager Rafael Benitez made an impromptu visit to a local bar to watch a Champions League game that wasn't showing in the team hotel. Twenty-four hours later, Benitez's team were brilliant. Two first-half strikes from Garcia put the tie beyond Leverkusen and when Milan Baros made it 3-0, it was game over. The home side registered a late consolation but it was Liverpool who marched on to the quarter-finals. 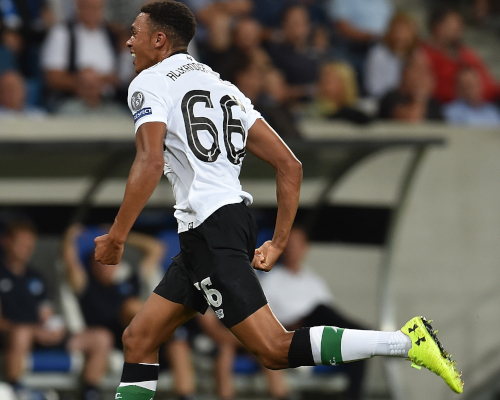 En route to reaching the 2017-18 final in Kiev, Liverpool first had to overcome the challenge of Hoffenheim in the play-offs. In the first leg in Germany, Simon Mignolet saved an early penalty before Trent Alexander-Arnold grabbed his first senior goal for the club with a sensational free-kick. James Milner made it 2-0 before the home side pulled a goal back. In the second leg at Anfield, the Reds completed a 6-3 aggregate scoreline with an impressive 4-2 win. Emre Can scored twice with Mohamed Salah and Roberto Firmino also on the mark.