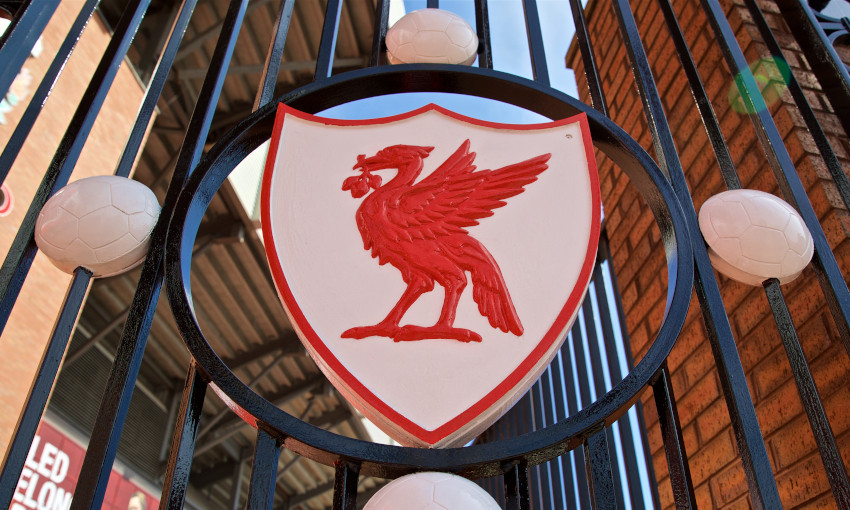 Liverpool's first-team squad, LFC Foundation, Red Neighbours and club staff will come together to back Fans Supporting Foodbanks during the suspension of Premier League football.

The collective show of solidarity aims to help the initiative at an uncertain time, following the postponement of Monday’s Merseyside derby and the subsequent round of fixtures due to the coronavirus outbreak.

The cancellation of matches threatens a significant impact on North Liverpool Foodbank, which receives approximately 25 per cent of its donations from matchday collections.

The Reds first-team squad and LFC Foundation has committed to jointly donating £10,000 per game for the four remaining league fixtures scheduled to be played at Anfield in 2019-20 to ensure the foodbank can continue to function.

The club will also make a cash donation to North Liverpool Foodbank, while excess food at Melwood and Anfield will be donated and LFC staff will continue to support the initiative through internal donations.

New foodbank collection points have been set up at all LFC stores in the city as well as the museum and tours area at Anfield for fans who wish to make a donation.

An online fundraising page has also been created as an alternative to allow supporters to make a financial donation directly to North Liverpool Foodbank. Click here for more information.

LFC Foundation staff will also be offering further support by arranging the collection and distribution of food donations during the period of Premier League suspension.

“The postponement of Premier League matches, particularly the Merseyside derby, means a potential shortfall in donations to the North Liverpool Foodbank – and as a club it is imperative we support its crucial work in the local community even further at this difficult time,” said Matt Parish, LFC Foundation director.

“We hope the collective backing of the club’s first-team players, LFC Foundation and Red Neighbours programmes, and staff, can help to alleviate concerns around the absence of the usual matchday collections.

“Our fans have consistently gone above and beyond in their backing for Fans Supporting Foodbanks in recent years and we would encourage anyone who is able to make a donation at any of our collection points or via the online fundraiser.”

All items and contributions will be donated to North Liverpool Foodbank and made into three-day emergency food parcels for local people in crisis in the area, including the club’s surrounding postcodes L4, L5 and L6.

Liverpool FC thanks all of our fans for the continued generosity shown in supporting Fans Supporting Foodbanks, which makes a real difference to lives in the local area.