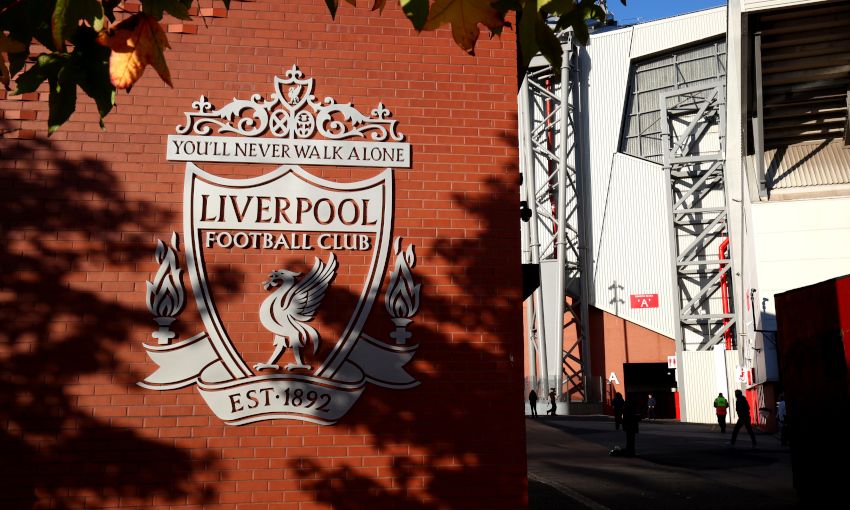 Liverpool Football Club is continuing its support of Fans Supporting Foodbanks this season - and you can donate ahead of Sunday's encounter with Manchester City.

As part of its dedication to tackle food poverty, the club’s community programme, Red Neighbours, backs the Fans Supporting Foodbanks initiative and hosts foodbank collections at every home game.

Collected items are made into three-day emergency food parcels for local people in crisis in North Liverpool, which incorporates the club’s surrounding postcodes of L4, L5 and L6.

Supporters attending the game can drop off any non-perishable food donations at the foodbank collection points, which are located on Anfield Road, next to the club's Family Park, and inside the Anfield superstore on Walton Breck Road, as well as Homebaked bakery on Oakfield Road.