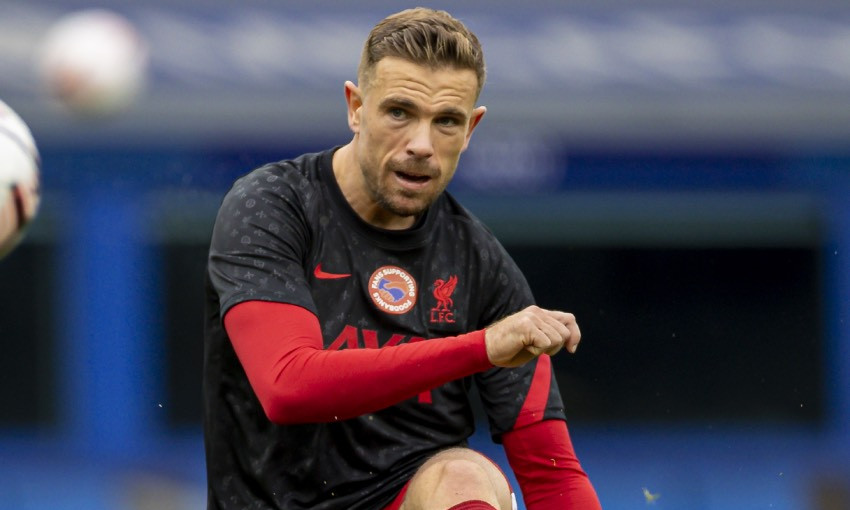 This weekend's Merseyside derby will see both clubs uniting to work together in fighting food poverty.

With the world watching and at a more important time than ever, Fans Supporting Foodbanks is rallying fans both red and blue around the globe to show their unity in the fight against food hunger in their own region.

The #FootbAllTogetherNow campaign was inspired by the generous actions of Reds and Blues in the USA on the last derby day, who joined forces to raise funds for Fans Supporting Foodbanks.

This time, the anti-hunger campaigners are asking supporters worldwide to look closer to home and unite in raising funds to combat food poverty in their own communities. An ambition which started with rival supporters uniting to feed the people of Liverpool is now a message they want to spread across the globe.

“The COVID pandemic means many in our communities around the globe are struggling, so this weekend we are asking Reds and Blues to come together in unity to help out in their own community with our #FootbAllTogetherNow campaign.

“Once again, LFC and EFC have stepped up to work with Fans Supporting Foodbanks in promoting this global message of football solidarity and we hope it brings some solace and hope to many ahead of Saturday’s big game. The adage Unity is Strength has never been more important.” 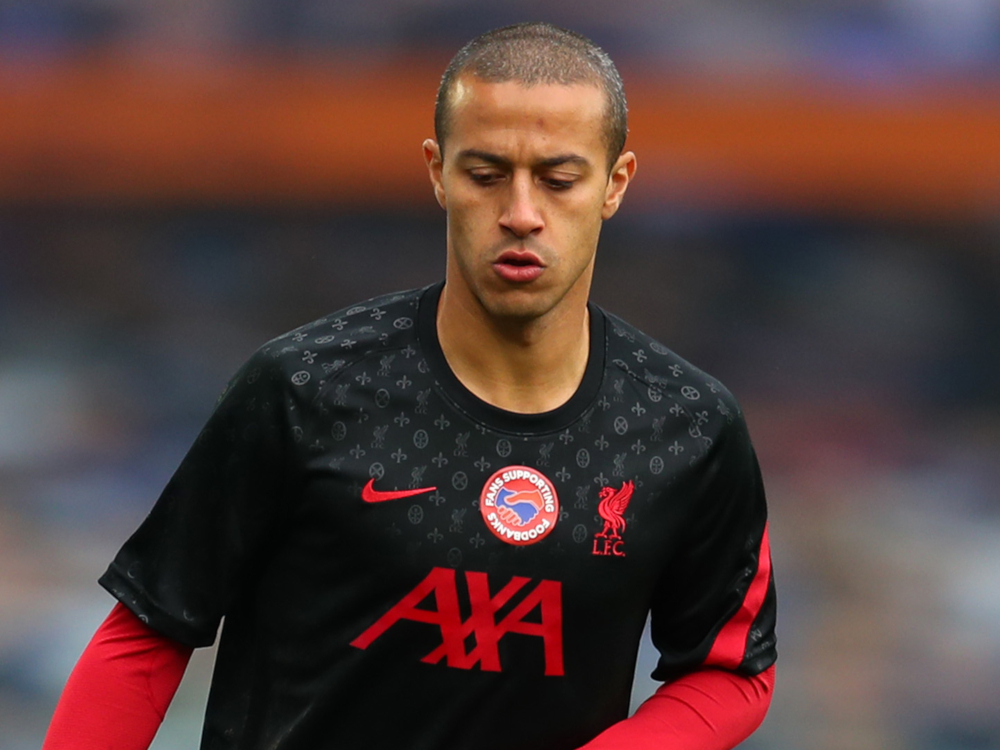 As a token of appreciation from both clubs, following the game the unique warm-up shirts will be sent to international fans who have helped raise money and have supported their local community’s fight against food poverty.

Liverpool captain Jordan Henderson said: “The work that the Fans Supporting Foodbanks team do is incredible and their dedication to feeding families in need. Right now it is needed more than ever. It will be a real honour to wear their patch this weekend and support this worthwhile cause.”

The launch of the #FootbAllTogetherNow campaign also marks a proud moment for the city of Liverpool, which is to become the first city in the country to officially back a call for the right to food to be enshrined in law. It means the #RighttoFood will be part of the government’s National Food Strategy, which is the first independent review of England’s entire food system in 75 years and aims to identify the appropriate food system required to build for the future and eradicate hunger.