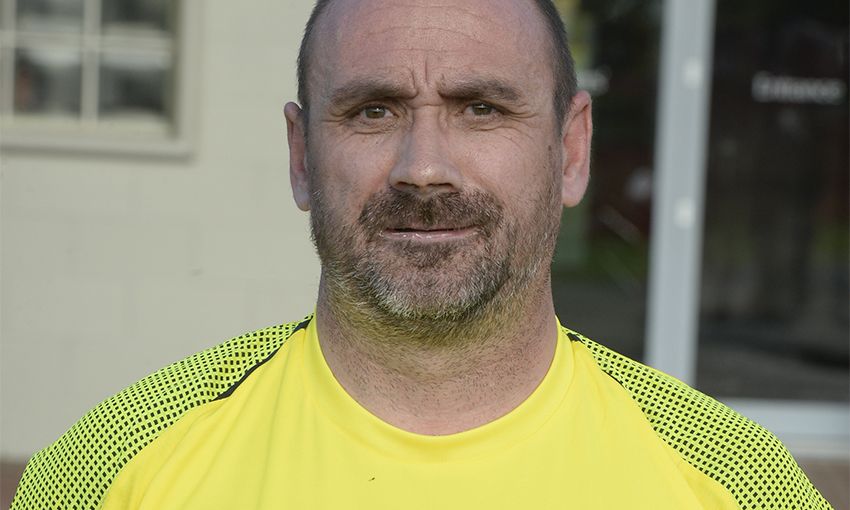 After eight years of service across the world, military veteran Paul Fallows has benefited greatly from his involvement with LFC Foundation.

When the 42-year-old ex-serviceman first returned to the UK, he suffered with post-traumatic stress disorder (PTSD). However, through attending LFC Foundation’s Military Veterans programme, Paul has transformed his outlook.

Paul first attended the Military Veterans weekly football sessions around five years ago and has found the open communication and comradeship extremely valuable in aiding his recovery.

He said: “I served in the military for over eight years, travelling all around the world. Upon my return from service, it was a great boost for me to hear about the LFC Foundation’s work in the local community and their dedicated project for ex-military service men and women.

“The Military Vets sessions improve my physical activity and exercise levels, whilst helping my mental wellbeing through the formation of new friendships with like-minded people.” 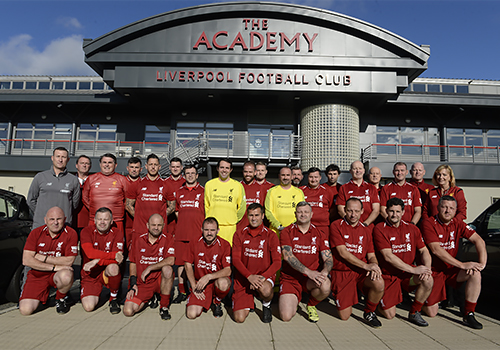 Since then, Paul has furthered his involvement with LFC Foundation - first becoming a volunteer coach for its Kicks sessions and then progressing to goalkeeping coach for the U18 development squad.

Tony Cosgrove, LFC Foundation project lead, said: “Paul has been absolutely fantastic – his friendly and encouraging approach is second to none and he’s fitted right into our team of coaches. He’s even created his niche coaching area through goalkeeping.

Paul has now gained his FA Goalkeeping Level 1 coaching badge and is passing his knowledge and skillset onto young LFC Foundation participants, including 13-year-old Harry Galvin. 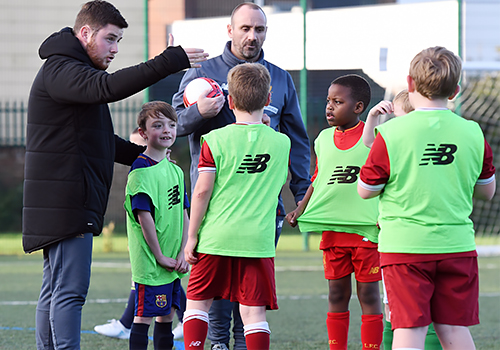 Harry said: “I’m a goalkeeper and play football at Kicks every week. Since Paul has been here, he’s really boosted my confidence as a goalie and developed my skills.

“He’s improved my decision making in one-on-ones, my communication with defenders, my confidence with the ball at my feet and taking goal kicks.”

LFC Foundation’s Military Vets’ free football sessions give participants the chance to increase their physical activity and exercise levels, whilst improving their mental wellbeing. The sessions run every Sunday between 3pm-4pm at LFC Academy and every Thursday between 6pm-7pm at Goals Liverpool North.