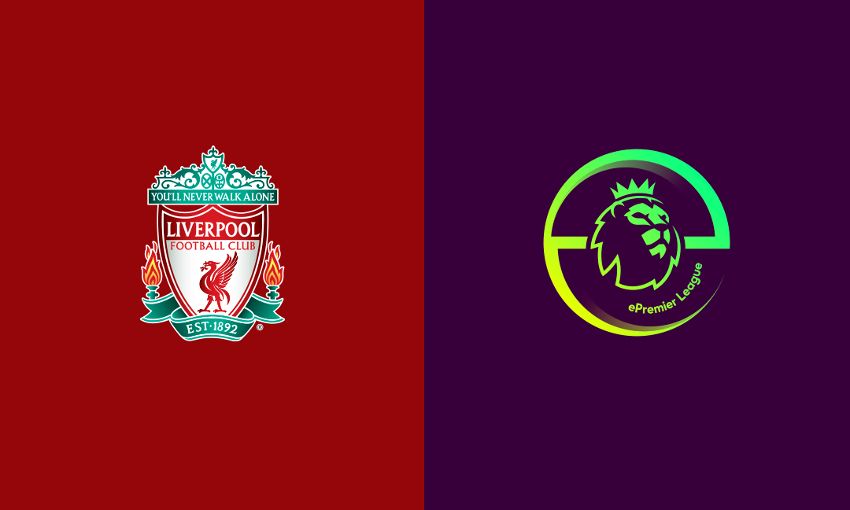 The ePremier League (ePL) 2020-21 online finals take place from Tuesday March 23, with Liverpool FC’s two qualifiers taking on some of the world’s finest EA SPORTS FIFA 21 players as they compete for the chance to become ePL champion.

Donovan 'Tekkz' Hunt and Dan ‘Stingrayjnr’ Ray played their way to the grand finals of the ePL tournament after battling it out in the online club play-offs.

The ePL is the only tournament to give players based in the United Kingdom the opportunity to compete as and represent their favourite Premier League football club in formal competitive gaming entertainment.

After the 20 Premier League clubs hosted thrilling ePL play-offs, 40 competitors have advanced to the online finals, which begin with the Xbox One group stages and quarter-finals on Tuesday (2-8pm).

The PlayStation 4 group stages and quarter-finals take place on Wednesday (2-8pm), with the eight best players making it through to Friday’s finals day (6-10pm). They will compete for the coveted ePL trophy, a prize pool of £40,000 and all-important seats in the EA SPORTS FIFA 21 Global Series European Play-offs this summer.

The ePL finals are being hosted from the Gfinity Arena in London, with all gameplay taking place remotely. Fans in the UK can watch on Sky Sports, BT Sport, BBC iPlayer and BBC Sport online.

The finals will also be shown across the Premier League's online channels and http://twitch.tv/EASPORTSFIFA, as well as being made available to viewers around the world by international licensees. Over the last two seasons, the ePL finals reached more than 22 million fans.

The finals will consist of three tournament stages: a double-elimination group stage featuring 20 players per console, a single-elimination play-off bracket with the top eight players per console from the group stage, and the cross-console final which pits the top player from each platform against each other for the ultimate honour of ePL Champion and a £20,000 first prize.

You can get the latest information and watch highlights from the first two ePL seasons here.