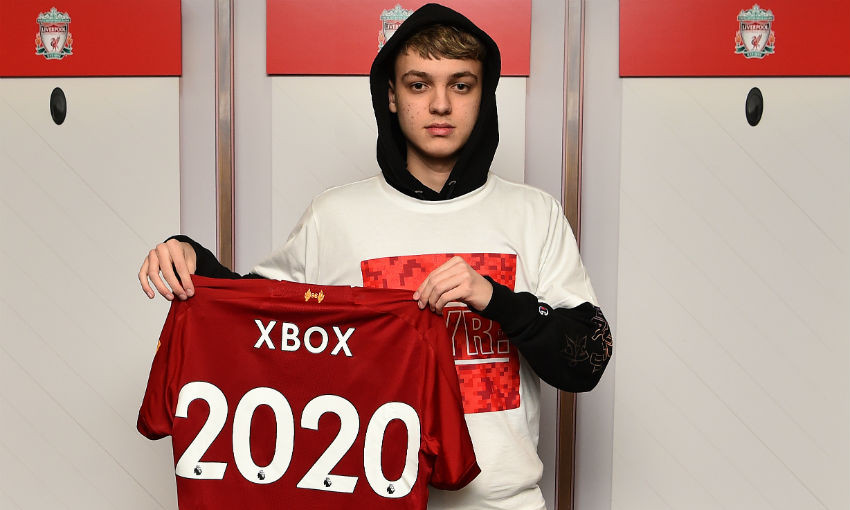 After the Live Finals scheduled to take place at the Gfinity Arena in London in March were postponed due to the COVID-19 pandemic, the closing stages of the tournament are now being completed online.

Fans around the world will be able to watch all the action live from 6pm BST via LFC’s YouTube channel.

The preliminary stages of the final have already been played and reigning champion ‘Tekkz’ will be defending his title on behalf of LFC. Ranked No.1 in the world on Xbox One, the 19-year-old faces West Ham United’s Jamie ‘Jamboo’ Rigden at the semi-final stage.

“I’m incredibly excited to be heading to the finals of the ePremier League to represent Liverpool FC and ultimately defend my title as champion,” said Tekkz.

“It’s been a phenomenal year of success for LFC, considering we won the Premier League this season, so I hope that I can go on to add to the list of trophies by taking home the ePL trophy.”

Completing the Xbox side of the draw are Watford’s Alex ‘Hashtag Shawrey’ Shaw and Marc ‘MarcMarleyyy’ Marley, representing AFC Bournemouth.

The winners of those ties will progress to the Xbox One final, with the winner of that match to then face the Playstation 4 victor in the grand final to decide who is crowned 2019-20 ePremier League champion. The winner will also take home £20,000 in prize money, with the runner-up winning £10,000. The runners-up of the two console finals will each win £5,000.

The 2019-20 ePL Finals Day show is being presented by Rachel Stringer with Ryan Pessoa as analyst and Mark Hatcher and Dan Gaskin as casters. The show will be produced and broadcast from the Gfinity Arena, with all game play taking place remotely.